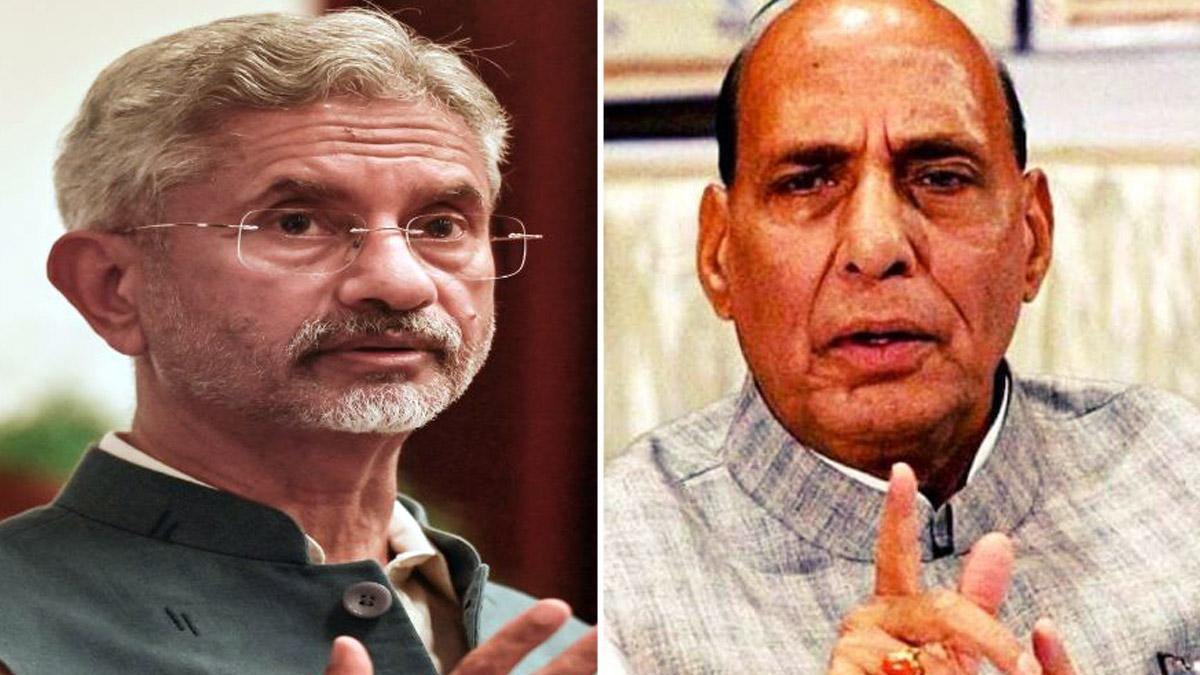 Defense Minister Rajnath Singh and External Affairs Minister S Jaishankar have arrived in the US capital to attend the India-US 2 + 2 ministerial dialogue in Washington on Monday – the first under the Biden administration.

To be held under the shadow of the Ukrainian crisis, the 2 + 2 ministerial is reflective of the significance the two governments attach to this bilateral relationship, which former prime minister Atal Bihari Vajpayee described as natural allies.

In fact, President Biden has signaled to elevate the 2 + 2 ministerial by himself having a virtual meeting with Prime Minister Narendra Modi from the White House on Monday.

The two Indian ministers – Singh and Jaishankar – along with their American counterparts – Defense Secretary Lloyd Austin and Secretary of State Antony Blinken – are slated to participate in the virtual meeting from the White House.

The day would begin with Singh being given a red-carpet welcome at the Pentagon by Austin and Blinken meeting Jaishankar at the Foggy Bottom headquarters of the State Department.

Thereafter, the four ministers would drive to the White House for the Modi-Biden virtual meeting.

During the virtual meet, Biden and Modi will discuss cooperation on a range of issues, including ending the COVID-19 pandemic, countering the climate crisis, strengthening the global economy, and upholding a free, open, rules-based international order to bolster security , democracy, and prosperity in the Indo-Pacific, White House Press Secretary Jen Psaki said.

The 2 + 2 ministerial along with the respective delegations would take place at the State Department in the afternoon.

A joint press conference has been scheduled at the conclusion of the 2 + 2. It would be addressed by Singh and Jaishankar along with Austin and Blinken.