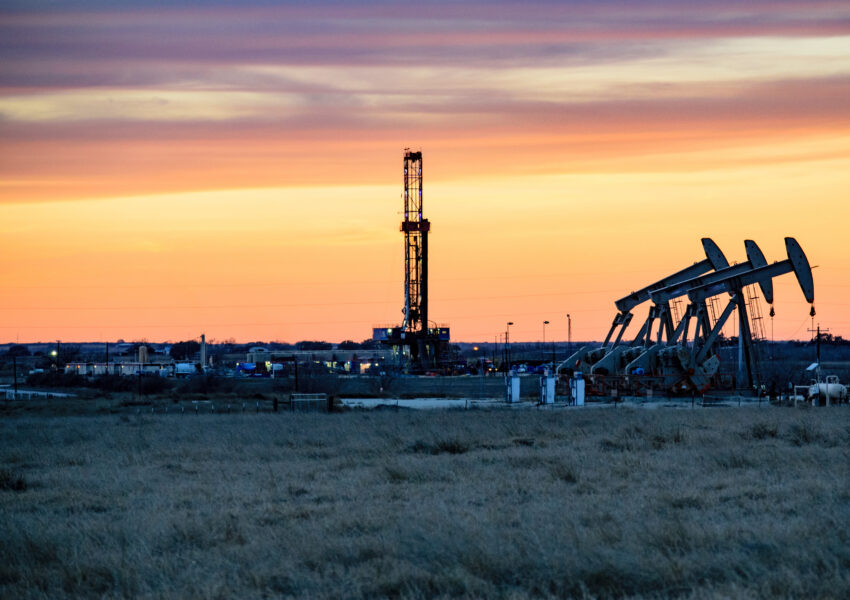 The founder of Ineos is offering to develop a fully functioning test site to demonstrate that the technology can be safe, according to The Times.

Ratcliffe said it was a “ridiculous situation” to have “so much gas under our feet” with the UK in the “midst of an energy crisis with ever increasing prices driving people into fuel poverty while giving huge sums of money to oppressive regimes”.

He argued the test site would show that a “competent operator can be trusted to develop the technology safely”.

Last weekend, Ratcliffe criticized the government for abandoning fracking in 2019, without the “decency of an apology.”

This follows the Kwarteng announcing a new survey into fracking last week, which will be undertaken by the British Geological Society.

It will focus on whether the process is safe and if new technology makes potential tremors more predictable.

Prime Minister Boris Johnson imposed a moratorium on fracking in 2019, after a report from the Oil and Gas Authority – now known as the North Sea Transition Authority (NSTA) – concluded it was not possible to accurately predict the probability or magnitude of earthquakes linked to fracking operations.

NSTA then ordered Cuadrilla to plug and abandon two shale wells – the only operating and licensed sites in the UK – in Lincolnshire earlier this year.

However, Russia’s invasion of Ukraine and the increasing need for energy security has changed the mood music at Downing Street.

Household energy bills have spiked to nearly £ 2,000 per year – leading the government to roll out plans to boost domestic energy production over the coming decades.

While fracking was not included in the government’s energy security strategy, the NSTA have since lifted its plugging order while the government has unveiled a new survey – delaying the closure of both sites until at least July 2023.