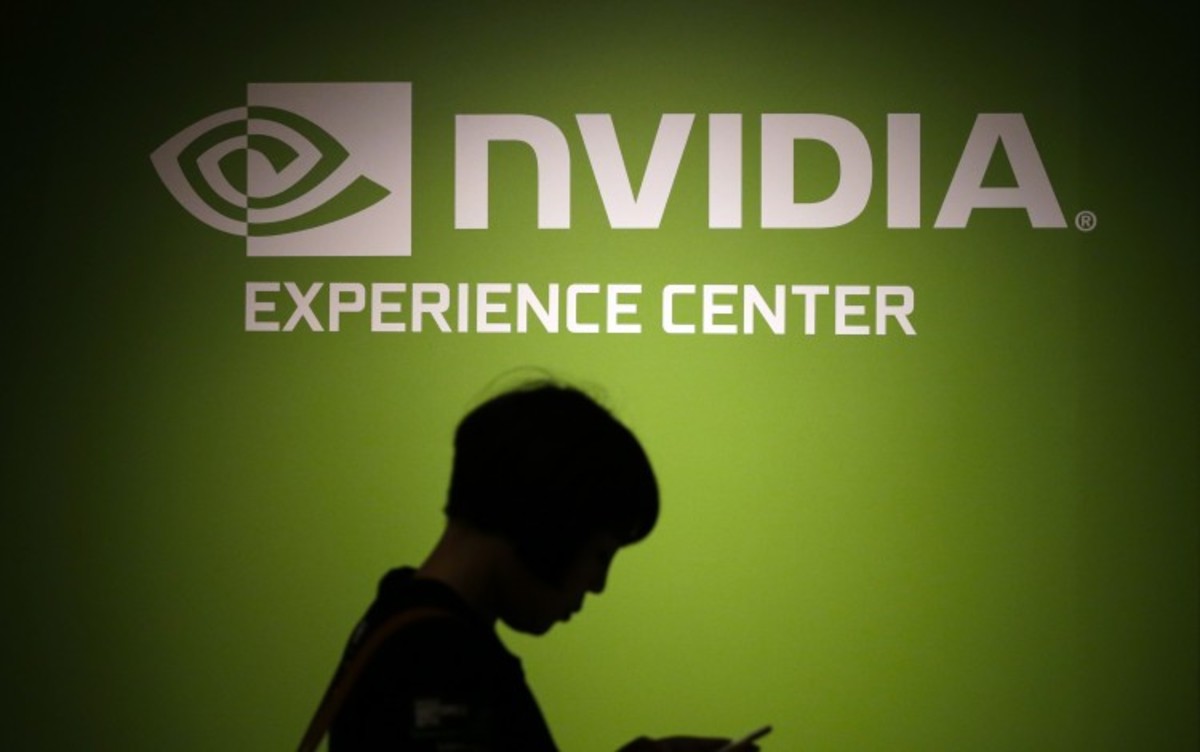 Nvidia Is Piling Up Some Very Bad News

The semiconductor manufacturer starts the second quarter as it ended the first: badly.

And each week seems to bring its share of bad news. During the week of April 4 to April 8, the company known for its graphics chips for gaming and artificial intelligence saw its market capitalization fall from $ 665.1 billion on April 1 to $ 576.1 billion on April 8. As you can see, the company saw some $ 89 billion in market value melt away in one week. The stock lost 13.45% over this period to end on April 8 at $ 231.19.

Nvidia dragged the rest of the chipmakers down in its wake.

The new week seems to start on such a negative note. Nvidia shares lost 5.20% on Wall Street to $ 219.17 during Monday’s session, almost $ 30 billion in market capitalization went up in smoke.

Why Such a Hemorrhage in the Stock Price?

In general, tech groups are suffering from recession fears which have increased recently. If consumers reduce their spending even a little, it could have a big negative impact on semiconductor manufacturers. In any case, it is a market that is bound to become volatile as fears of recession increase. The likelihood is high to see a decrease in demand for consumer products like electronics (smartphones, computers) and household appliances that require chips.

The semiconductor market is cyclical. When the economy is doing well, it is doing well because when consumers are confident they tend to spend. They make purchases in particular on electronic products. But when they doubt or worry, consumers tend to postpone their purchases. In these cases, the first items of expenditure affected are non-essential and non-priority purchases such as electronic gadgets.

Semiconductor manufacturers, like tech companies, are also suffering from the tightening of monetary policy by the Federal Reserve. Indeed, growth stocks like Nvidia (NVDA) – Get NVIDIA Corporation ReportAMD (AMD) – Get Advanced Micro Devices, Inc. Report or Intel (INTC) – Get Intel Corporation Report can be affected by an aggressive rise in interest rates. These interest rate hikes, intended to curb inflation, can be a blow to growth.

When interest rates are high borrowing money for tech and semiconductors wanting to invest in their businesses becomes too expensive. It thus affects the future profits of these companies.

Why Is Nvidia Affected More Than Other Semiconductors?

Demand for graphics processing chips is weakening, said RW Baird analyst Tristan Gerra in a note to clients on April 11. He argued that weakened demand is dragging down prices and profit margins for Nvidia and warned that the company might face order cancellations.

In addition, there are growing concerns over slowing consumer demand exacerbated by the Russian embargo, Gerre said.

Chip “orders [too] are now being impacted, “even as Nvidia continues buying up” wafer / substrate “capacity after more than a year of worrying about supply chain integrity during the Great Global Semiconductor Shortage.

This could result in excess stock for consumer graphics processing units (GPUs), resulting in “a significant increase in graphics cards on the second-hand market.”

GPUs are used in the creation (mining) of ethereum, the second largest cryptocurrency by market cap after bitcoin. But the Ethereum blockchain is planning to change its transaction validation mechanism in June, which will affect the demand for GPUs in the crypto space.

Gerra believes that demand has fallen in China, which he said represents an estimated 25% to 30% of the market for consumer GPUs.

Nvidia’s gaming revenue could be flat to slightly up on a sequential basis in the fiscal second quarter, Gerre predicted.

What Products Does Nvidia Make?

Nvidia, AMD and Intel sell graphics processing units (GPUs) or hardware components (CPUs) to gamers. They are also known for selling semiconductors and systems to various industries, such as cloud servers, self-driving cars, the metaverse, and artificial intelligence.

Their chips also powered most electronic devices, such as smartphones and computers.

The bad streak continues for Nvidia (NVDA) – Get NVIDIA Corporation Report. The semiconductor manufacturer starts the second quarter as it ended the first: badly. And each week seems to bring its share of bad news. During the week of April 4 to April 8, the company known for its graphics chips for gaming and…