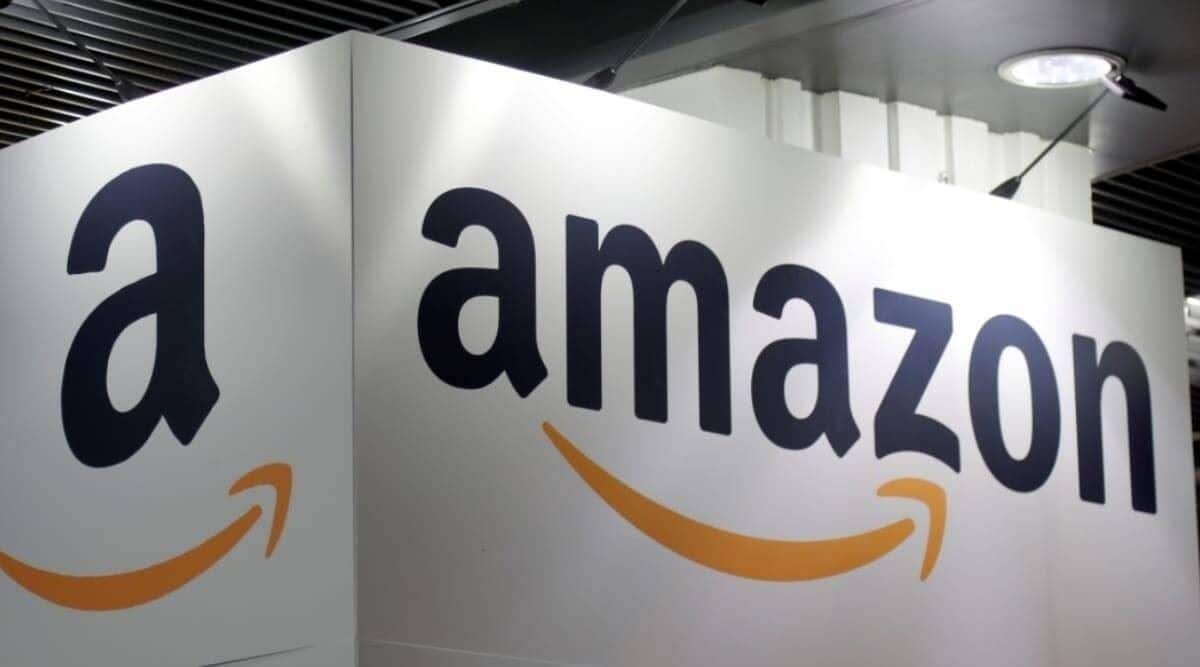 Amazon has warned Future Retail Ltd (FRL) against holding meetings of its shareholders and creditors next week to approve the sale of its retail assets to billionaire Mukesh Ambani’s Reliance Retail.

In a 16-page letter to Kishore Biyani and other promoters on April 12, the US e-commerce giant said such meetings are illegal and would not only breach 2019 agreements when Amazon made investments into FRL’s promoter firm but also violate a Singapore arbitral tribunal’s injunction on the sale of retail assets to Reliance.

The letter signed by a representative of Amazon.com NV Investment Holdings LLC asked the Biyani group to strictly abide by the injunctions granted by the Emergency Arbitrator and “ensure that no further steps are taken to proceed” with the transaction.

Future has convened a shareholders’ meeting on April 20 and that of creditors on April 21 to seek their approval for the proposed Rs 24,713 crore-deal with Reliance.

The move follows the February 29 order of the National Company Law Tribunal (NCLT), in line with a February 15 Supreme Court order, that permitted Future Group companies to convene a shareholders ‘and creditors’ meeting.

Amazon, however, believes such meetings are illegal.
“Any attempt to defeat the injunctions and seek to vote on the basis of forged documents, in light of Amazon’s categorical denial that it has not given its consent to either the directors of Future Coupons Pvt Ltd (FCPL) or any representatives of FCPL or the promoters would amount to taking cognizance of a forged document with the intent to deceive and cheat, which would render all parties, whether acting directly or abetting such act liable to actions in accordance with law, ”it said.

Amazon is opposed to Reliance’s August 2020 offer to buy Future Retail’s stores and warehouses for Rs 24,713 crore on grounds that the deal violated its 2019 agreement through which it acquired a 49 per cent stake in FCPL, the promoter entity of Future Retail, for about Rs 1,500 crore.
It has dragged Future to arbitration and in courts to block the Reliance deal.

Reliance in late February quietly began taking over the rental leases of hundreds of stores once run by Future Retail and Future Lifestyle Fashions Ltd amid lawsuits and arbitration across India and Singapore.

“It is reiterated that any actions of voting in favor of the scheme or any steps in furtherance of or in aid of the scheme without Amazon’s consent by any director, authorized representative, proxies or agent on behalf of the promoters, promoter entities or FCPL would be considered an express violation committed by the Promoters and FCPL of valid and binding injunctions operating against them, ”Amazon wrote.

The US giant said FCPL and the promoters of FRL are injuncted from taking any steps in furtherance of the Reliance deal as the Delhi High Court has not passed any order permitting the convening of any meetings of shareholders and creditors.

In terms of the FCPL shareholders agreement (SHA) and the FRL SHA (both of which agreements have been executed by the promoters and FCPL), various covenants and undertakings were given by the promoters, including that they will remain in management and control of FRL.

“Further, pursuant to the aforesaid agreements, the retail assets of FRL were entrusted with the promoters on the express condition that retail assets could only be disposed of in the manner prescribed under the agreements, and in any case, never to a restricted person, ”It said.

Reliance, according to Amazon, was categorized as a restricted person.
“Further, as part of the terms of entrustment, the promoters and FCPL undertook not to act without Amazon’s consent with respect to any of the matters mentioned in the agreements,” it said adding Amazon did not consent, or approve any transaction involving a restricted person.

“It is reiterated that the proposed transaction with the Mukesh Dhirubhai Ambani Group results in the cessation of the operation and existence of FRL itself as well as the transfer of FRL’s retail assets to a restricted person, which negates the basis of Amazon’s investment and its protective and material rights, ”it wrote.