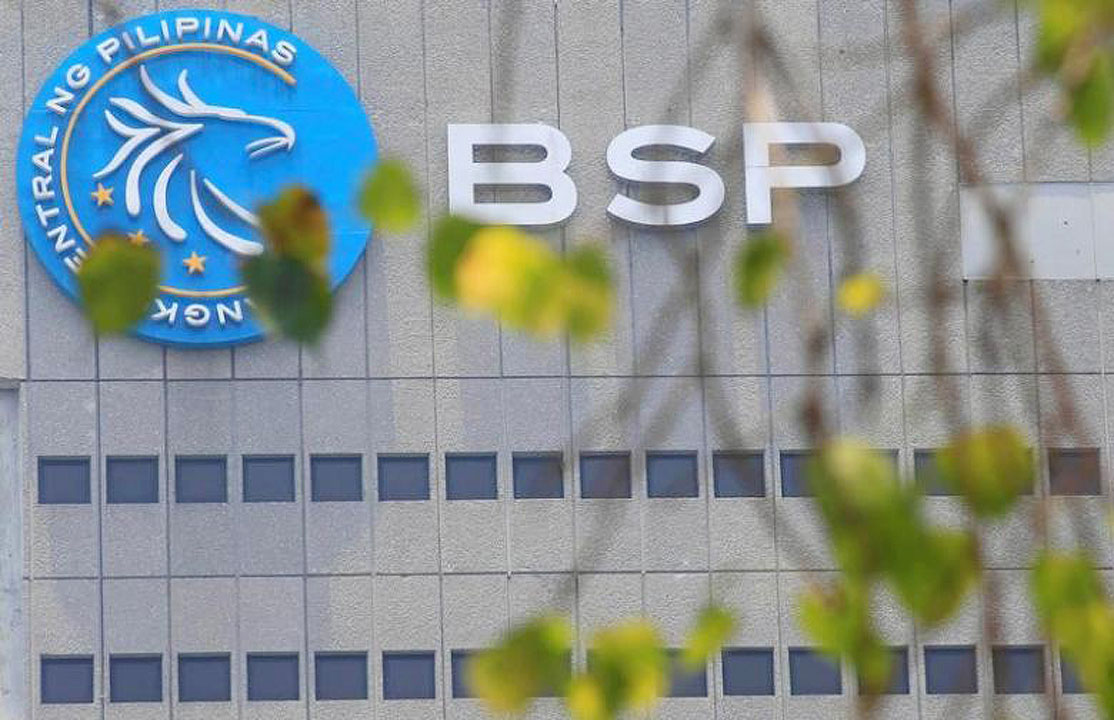 THE BANGKO SENTRAL ng Pilipinas (BSP) will likely be among Asia-Pacific central banks that will significantly tighten monetary policy this year in order to safeguard the economy from external risks, according to S&P Global Ratings.

“While it is hard to predict when the BSP will start to raise rates, we expect them to go up by 50 basis points (bps) this year, with more to come in the coming years and a total of 150 bps through end 2024, Louis Kuijs, Asia-Pacific chief economist at S&P Global Ratings, said in an e-mail to BusinessWorld.

In its March 24 review, the Monetary Board kept rates steady at 2%, citing the need to support economic recovery while it gains traction.

This accommodative stance was extended even as the BSP raised its inflation outlook this year to 4.3%, reflecting the impact of the Russia-Ukraine war on oil and commodity prices.

In a note titled “Interest Rates to Rise Across Asia-Pacific” published on Tuesday, S&P classified the Philippines, Hong Kong, New Zealand, Singapore, South Korea, and Thailand as central banks that are expected to significantly tighten policy in 2022.

“With the Philippines’ current account balance coming down significantly this year, we think the country will be among the Asian emerging market economies that will be relatively exposed to the risk of capital outflows as the US Fed hikes interest rates,” Mr. Kuijs said.

The US Federal Reserve last month started to increase interest rates by a quarter percentage point in order to tame the decades-high inflation.

BSP Governor Benjamin E. Diokno has said they do not necessarily need to move in lockstep with the Fed as they will only consider external developments to the extent that it could affect local inflation and growth outlook. He also said the economy has a strong external position to safeguard against the impact of global monetary policy tightening.

Prior to the war in Ukraine, raw commodities and rising energy costs have already driven up producer prices, S&P said.

Russia is the world’s second-largest crude oil exporter, while Ukraine is a major source of wheat.

“The Russia-Ukraine conflict will amplify this trend. Sharp cost increases for energy and other raw commodities will drive up inflationary pressures, ”it said.

In March, inflation in the Philippines accelerated to 4% from 3% in February, as commodity prices soared due to the Russia-Ukraine war.

Mr. Diokno on Tuesday said inflation may break the BSP’s 2-4% target band by the second half of the year before eventually slowing down in the first quarter of 2023. The central bank said non-monetary measures will better respond to supply shocks caused by the war, but assured they will be ready to preemptively respond if inflationary expectations become “disanchored.”

The BSP governor has said they are still keen to start adjusting interest rates higher by the second half of the year, when they expect the economy will have likely returned to its pre-pandemic level.

The Monetary Board will have its next policy meeting on May 19. Its first review in the second half of 2022 is on Aug. 18. – Luz Wendy T. Noble