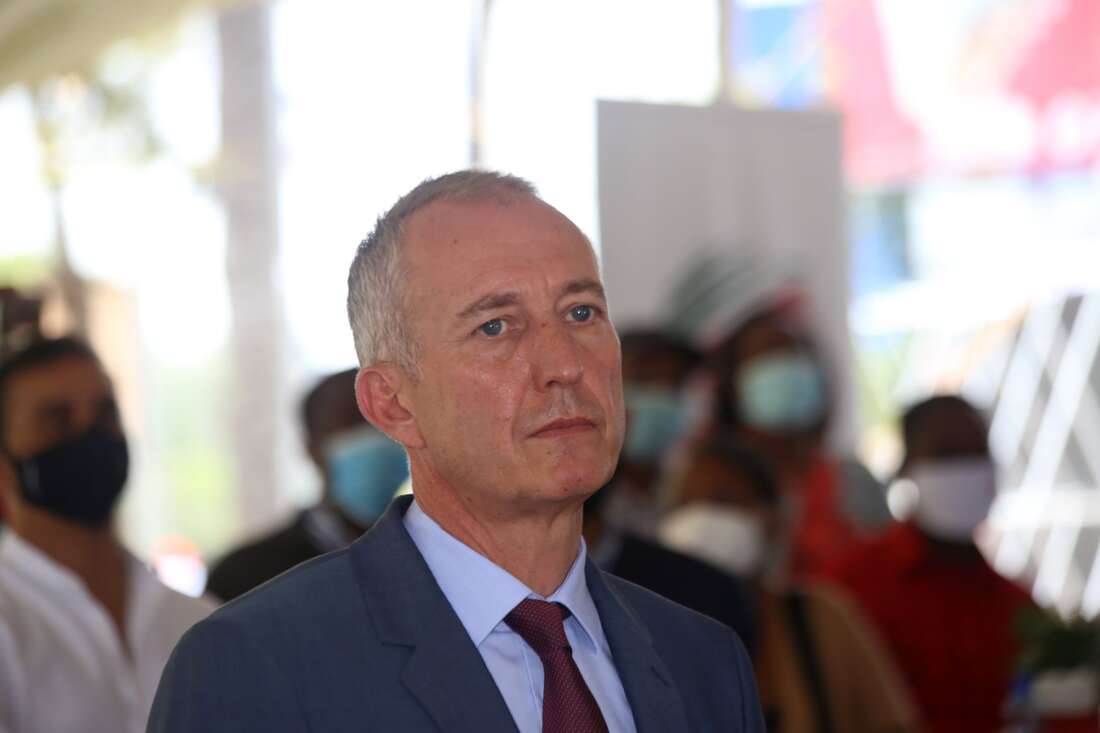 Rubis Energy Kenya has launched last-minute efforts to stop the deportation of its CEO Jean-Christian Bergeron amid the government clampdown on oil marketers over the fuel shortage.

The State Directorate of Immigration revoked Mr Bergeron’s work permit and ordered him to leave the country immediately following weeks of shortages that have caused a public outcry.

The deportation order follows revelations by the Energy and Petroleum Regulatory Authority (Epra) that leading oil majors increased their fuel exports to neighboring countries leading to the ongoing shortage that has persisted for three weeks.

Sources at the company told Business Daily that Rubis was by last evening engaged in high-level talks with the Interior and Foreign ministries to overturn Mr Bergeron’s deportation.

“From what we have gathered, there are currently high level engagements with the Ministry of Foreign Affairs and other top State offices to overturn the order,” a source who sought anonymity due to the sensitivity of the matter told Business Daily.

Rubis controls 8.6 percent of the local market, making it the third biggest marketer after TotalEnergies and Vivo Energies. The sister company to Rubis, Gulf Energy controls 2.7 percent of the market.

Epra had on Monday warned that oil marketers caught hoarding fuel risk reduction of import allocations and revocation of their licenses among other undisclosed sanctions.

An analysis by Epra over the last four weeks released on Tuesday showed that leading oil marketers have reduced their fuel allocations for Kenya in favor of the regional market where they can make more money.

The companies reportedly increased the share of fuel they sell to neighboring countries to over 60 percent against the traditional 40 percent to ease their cash crunch.

The dealers on their part have linked the shortages to a lack of clarity on the fuel subsidy that the State introduced last April to stabilize prices amid suspicion of hoarding.

Delays in the payment of subsidies to the companies by the government have pushed up prices in the wholesale market where oil majors resell fuel to the smaller independent fuel retailers, who control 40 percent of the market.

This has seen the small retailers hesitate to buy the costly fuel, with increased supply of oil majors unable to plug the deficit.

The shortage has crippled some transport firms and opened an avenue for some dealers to raise prices above the caps set by the Epra with a liter of petrol retailing at Sh200 or more in some parts of Kenya.

The government says it owes the oil companies Sh13 billion and on April 4 released Sh8.2 billion to the dealers who claim to be owed more than Sh20 billion.

Market Watcher: We get knocked down, but we’ll be up again