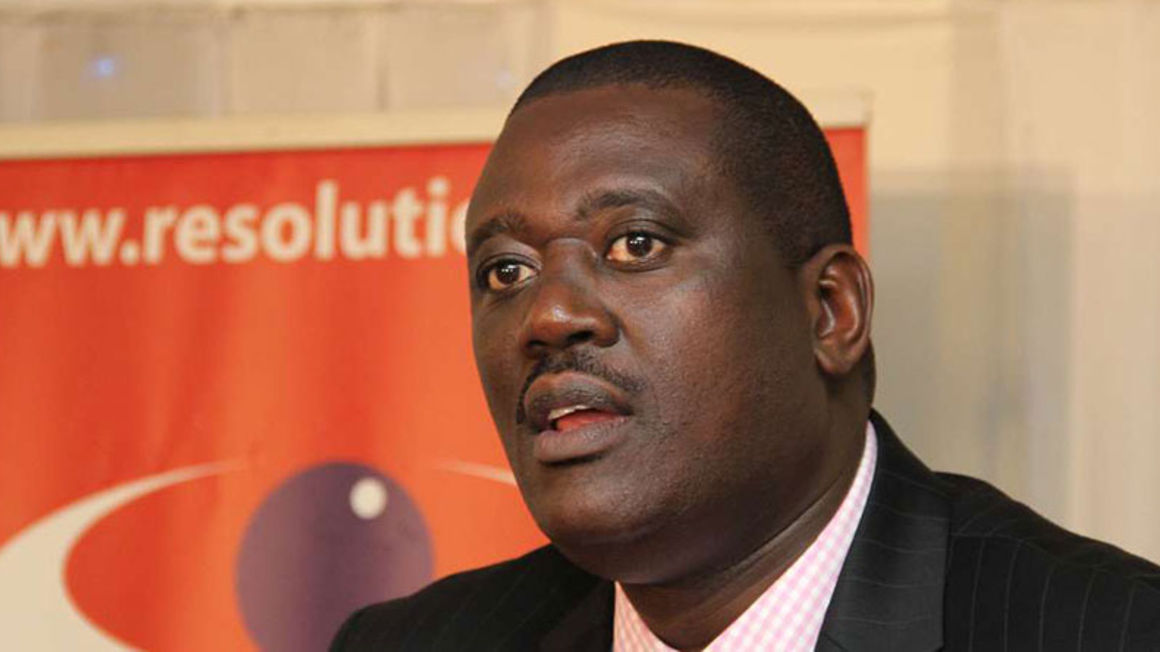 Shareholders of collapsed Resolution Insurance are locked in a vicious court fight over Sh692 million ($ 6 million) that the founder of the firm claims his partners failed to pay after acquiring shares in the insurer.

Resolution founder Peter Nduati accuses the majority shareholder, Linkham Services Ltd, and its associates of breaching a share purchase deal blamed for the collapse of the insurer.

UK-based Linkham Services acquired 55 percent stake in Resolution in 2020 for $ 6million (Sh691 million) and court documents show it paid half of the purchase price with the promise of injecting the remaining share by January last year.

Mr Nduati has petitioned the court to force his partners to pay for the shares they received within 90 days, linking the delayed release of the millions to the financial stress that plagued Resolution before its takeover by the regulator.

The court fight promises to make public the secret dealings and the financial blunders that led to the collapse of Resolution, which was started 22 years ago by Mr Nduati.

Besides Linkham Services, Mr Nduati has sued directors of the UK firm, Michael Cranfield and Dominic Persad, who on Monday filed an objection to the suit, arguing the dispute must be referred to arbitration.

The suit is unfolding amid revelations that the Kenyan insurer collapsed with over Sh6.5 billion in client cash, insurance claims, and creditor funds after its shareholders failed to recapitalize the business.

Pine Creek and Peter Nduati pray for orders and judgment against Linkham Services Ltd, Michael Cranfield and Dominic Persad. An order of specific performance compelling the defendants to meet the terms of the share purchase agreement dated the 18th day of September 2020, ”the suit papers say.

Mr Nduati claimed the company was supposed to inject $ 6 million (Sh692.8 million) into the business after purchasing 55 percent stake from LeapFrog, which got the shares in 2014 after buying the majority ownership for ShSh1.7 billion.

This suggests the Sh692.8 million was an additional cash injection into the business after Linkham Services paid LeapFrog undisclosed amount for the stake.

Mr Nduati blamed his business partners for the troubles that led to the collapse of Resolution, claiming they failed to inject Sh346 million after acquiring the majority stake.

Mr Cranfield tabled in court a sale agreement of September 18, 2020, that shows shareholder and board differences must be settled through negotiations and referred to arbitration after 28 days if the talks collapse.

“The parties herein have irrevocably and unconditionally agreed, pursuant to clause 15 of the share purchase agreement dated 18th May, 2020, to have any dispute arising out of or in connection with the said agreement, resolved through amicable negotiations and failing settlement, through arbitration to be conducted in Nairobi pursuant to the rules of the London Court of International Arbitration, ”Mr Cranfield said in court documents.

Mr Nduati has sought to distance himself from the collapse of Resolution, saying he was not in management and remained an indirect minority shareholder of the Kenyan insurer through the holding company.

He claims to own 15 percent of Resolution Group, which owns the Kenyan insurer, and Uganda and Tanzania subsidiaries.

Court documents provided by Mr Nduati show that on completion of Linkham Services deal the ownership of the group would have been spread to his group, Pine Creek ltd, (20 percent), five percent to the management of Resolution and 15 percent stake to John Mwangi , the founding CEO of Equity Bank #ticker: EQTY.

The remaining 55 percent was left in the hands of Linkham Services.

Mr Nduati, who has been publicly associated with the collapsed insurance firm, founded the company in 2002 by obtaining funds from friends and family. He later cut his ownership through share deals with private equity (PE) funds like Leapfrog.

On management, Mr Nduati says he was replaced by Alice Mwai as the managing director and principal officer of the Kenyan business in 2014 and he moved to head of the Group, overseeing operations in Uganda and Tanzania subsidiaries.

Bernard Githinji was the acting CEO and principal officer at the time of Resolution’s collapse. Resolution becomes the first underwriter to fold up after relative stability in the sector since the collapse of Concord Insurance in 2013.

The sector witnessed a spate of collapses, including United Insurance in 2005, Standard Assurance in 2009, and Blueshield in 2011, prompting the formation of the Policyholders Compensation Fund (PCF) 17 years ago to cushion holders of insurance policies where companies are unable to meet their obligations.

Clients poured out their frustrations on social media over their inability to access medical care as a result of their cards being rejected.

Complaints piled at the regulator, with the company getting the second-highest number of reports as of June last year.