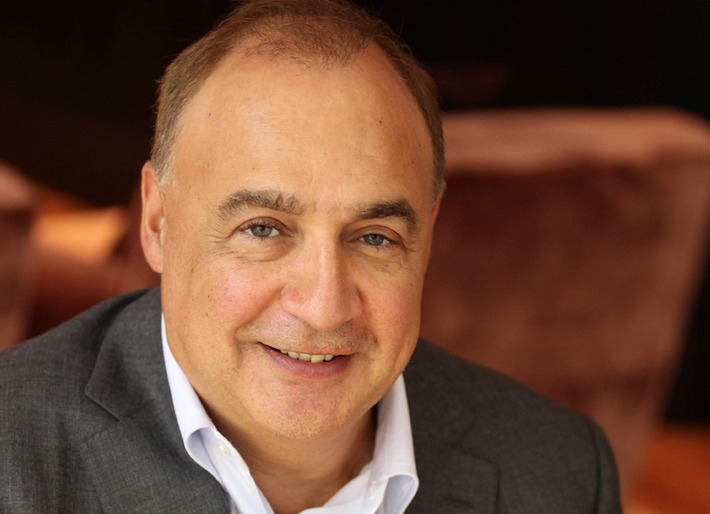 Seven years after its IPO collapsed, Deezer is in talks to go public again – via a SPAC

Deezer, the rival music streaming service to the likes of Spotify and Apple Music, is reportedly taking another run at going public.

The company launched an IPO attempt on the Paris stock exchange in October that year, but slammed the brakes on the process just three days before its deadline, citing difficult “market conditions”.

Deezer going public in 2022, then, potentially represents an opportunity for the French platform to realize value from the explosion in growth of the global music streaming market over the past decade.

One individual who may be particularly keen on the realization of that value is Len Blavatnikthe founder of Access Industries.

Access, the majority-owner of Warner Music Group, increased its stake in Deezer in 2016 to take a controlling share in the music streaming company.

Financial data from France today suggests that Len Blavatnik, as a Beneficial Owner, personally controls a 28.95% stake in Deezer.

According to Wall Street Journal sources, Deezer is currently nearing a deal to go public via a merger with a Special Purpose Acquisition Company (SPAC).

Who is that SPAC? They will certainly be familiar to MBW readers.

Last summer, we told you about a new Paris-based SPAC – I2PO – which had around $ 325 million in capital at its disposal, and was backed by the billionaire Pinault family’s holding company.

“The value of music as we’ve seen it grow over the last few years, the path to me is only upwards.”

MBW revealed at the time that I2PO – dubbed the “first European SPAC dedicated to the entertainment and leisure sector” had a particular interest in considering a merger with a music industry company.

Iris Knobloch, Chairwoman of the Board of Directors and Chief Executive Officer of I2PO, told MBW: “The value of music as we’ve seen it grow over the last years, the path to me is only upwards.”

I2PO floated on the Paris Euronext on July 20 last year.

The WSJ now reports that Deezer and I2PO are getting closer to agreeing a deal that would, if agreed, take Deezer public, and could be announced in the coming days.

The WSJ does not attempt to put a valuation on Deezer, but here’s a little potted history of that subject:

Recent Midia Research data suggested that Deezer had a 2% share of all global music streaming subscribers at the end of June last year. That put Deezer’s paying audience at around 10.5 million subs.

In May last year, Deezer hired Jeronimo Folgueira as its new CEO. He succeeded Hans-Holger Albrecht, who had led Deezer since 2015.

Before joining Deezer, Folgueira was CEO of online dating company Spark Networks, which is publicly traded on the NASDAQ.

Presencer said: “You’re very nice guys and I’m sure you work very hard… [but] you espouse the rhetoric of supporting the music industry when the reality is that you work for companies who are funded by investors, who want to see an exit on that investment. So your objective is to grow your user base to tell a story that is such that you can IPO or you can sell. ”

“Our artists, our investment, our creative community is contracting daily as a result of the free services that are out there giving music away, with the objective of an exit at the end of it.”Music Business Worldwide

Deezer, the rival music streaming service to the likes of Spotify and Apple Music, is reportedly taking another run at going public. Paris-headquartered Deezer’s last attempt at a public listing fell apart in 2015. The company launched an IPO attempt on the Paris stock exchange in October that year, but slammed the brakes on the…