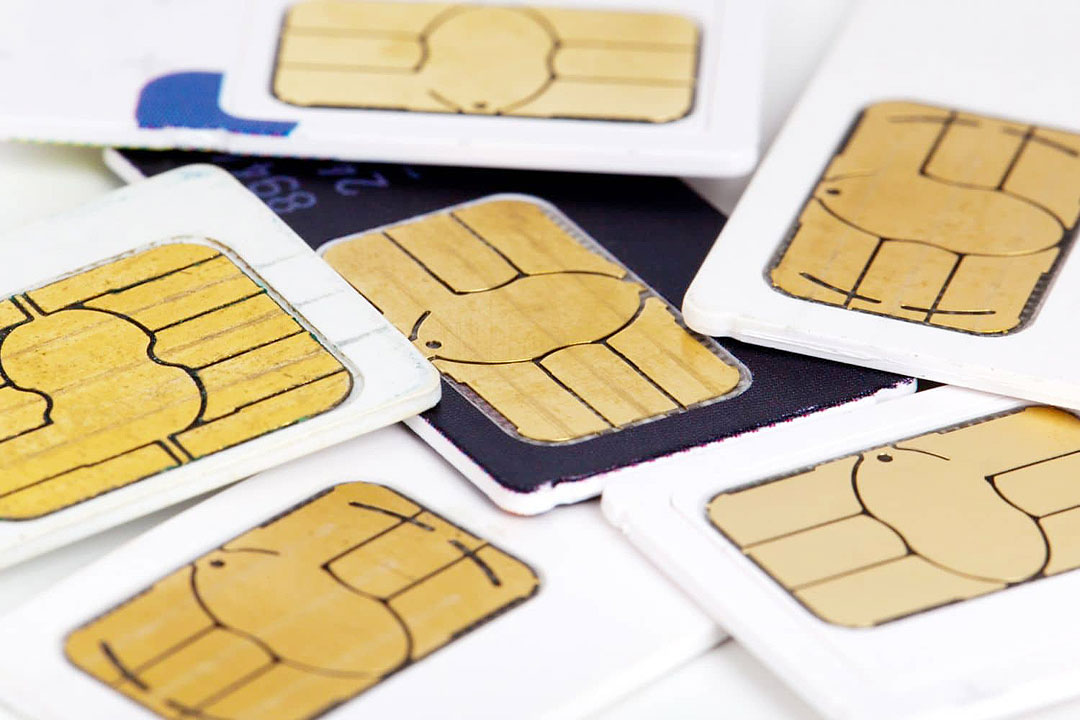 President Rodrigo R. Duterte vetoed a bill that seeks to mandate the registration of all subscriber identity module (SIM) cards and social media accounts in the Philippines, less than a month before the Philippines holds a presidential election that critics say has been undermined by disinformation campaigns.

In a statement on Friday, Presidential spokesman Jose Ruperto Martin A. Andanar said that the inclusion of social media companies in the registration requirement was not part of the original version of the bill and “needs a more thorough study.”

“The President similarly found that certain aspects of state intrusion, or the regulation thereof, have not been duly defined, discussed, or threshed out in the enrolled bill, with regard to social media registration,” he said.

Congress had approved the measure that would require the registration of SIM cards prior to their activation in the Philippines, which has more than 120 million total mobile subscribers. It would also require social media users to register their legal identities and phone numbers when creating new accounts. Lawmakers had said the bill was aimed at deterring cybercrime and online trolling.

However, critics have said the proposed law could be used to undermine the privacy and basic liberties of Filipinos, who are among the most gullible to fake news according to a study conducted by global cybersecurity firm Kaspersky.

Mr. Andanar said that while Mr. Duterte lauds the efforts of Congress in addressing the increasing incidence of cybercrimes and information and communications technology (ICT) -related offenses, he was “constrained to disagree” with the inclusion of social media in the measure without providing proper guidelines and definitions thereto “as the same may give rise to a situation of dangerous state intrusion and surveillance threatening many constitutionally protected rights. ”

He said it is incumbent upon the Office of the President to ensure that any law is consistent with the demands of the Constitution, such as those which guarantee individual privacy and free speech.

“This notwithstanding, we ask Congress not to lose heart in passing effective and strengthened measures that offer our citizens a safe and secure online environment, provided that the same would stand judicial scrutiny.”

Earlier this month, MetaPlatforms, Inc., formerly known as Facebook, Inc., suspended a network of more than 400 accounts, pages and groups before the general elections in the Philippines as it seeks to crack down on hate speech and misinformation.

Most of the accounts were supporting the Duterte administration and the presidential candidacy of the late dictator’s son Ferdinand “Bongbong” R. Marcos, Jr.

The family of his main rival, Vice President Maria Leonor “Leni” G. Robredo, was among the casualties of online disinformation campaigns.

Posts containing links to an alleged sex video of her eldest daughter had been circulating online, mostly among accounts supporting the candidacy of Mr. Marcos.

Most instances of disinformation in social media platforms are directed against Ms. Robredo, based on data gathered by a fact-checking platform initiated by the University of the Philippines and other universities with the help of local media organizations.

“A lot has come out ahead of the May elections. Of the 200 subjected to fact-checking, based on our initial analysis, the majority of those are directed against presidential candidate Robredo, ”University of the Philippines Journalism Professor Yvonne T. Chua, who is part of the group, told a Senate hearing earlier this year.

The fact-checking platform said that in the case of Mr. Marcos, there were several fake endorsements from various sectors, including supposed celebrities and even heads of state.

It said historical inaccuracies in connection with his father have also resurfaced.

Kaspersky earlier said it detected a “rare, wide-scale advanced persistent threat” by a “Chinese-speaking threat actor” against users in the Philippines and other Southeast Asian countries.