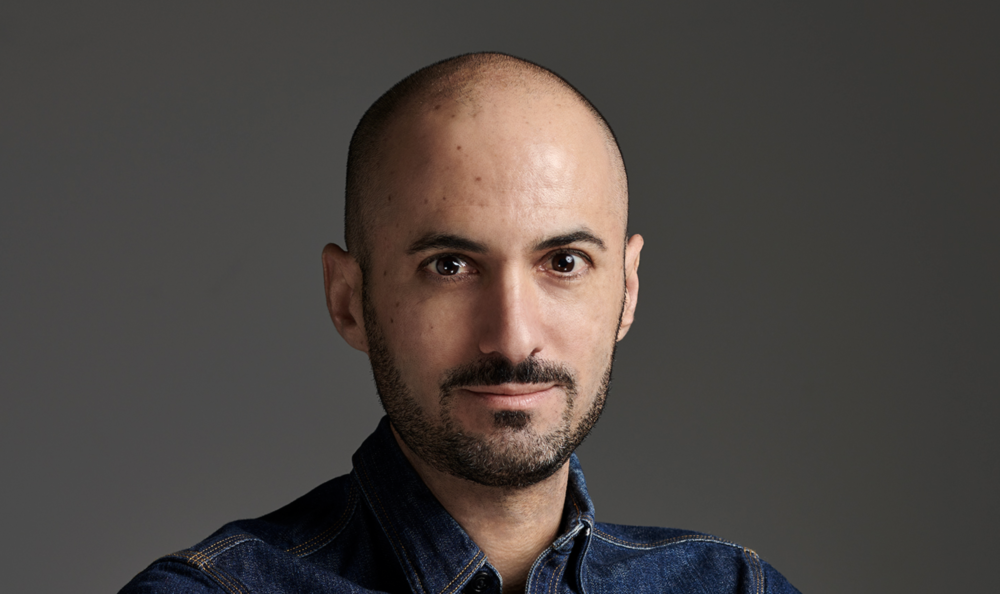 FLO was launched in 2018 by South Korea-headquartered Dreamus Company, a consolidated subsidiary of SK Square, an investment business arm of South Korean conglomerate SK Group, and in collaboration with music labels such as JYP Entertainment and SM Entertainment.

The service is only available in South Korea.

Merlin says it added nearly 33 members in 2021, including 10 new members from across Asia.

In the same year, African music streaming service Boomplay and Merlin agreed on an expansion of their licensing agreement, which extended the availability of Merlin members’ music catalog to 47 additional countries in Africa.

“It gives us great pleasure to be able to offer more diverse music to FLO users.”

“This contract with Merlin will be remembered as one of the most important milestones as FLO strives to make more diverse artists and songs available to Korean music lovers.”

“We’re thrilled to partner with FLO as Merlin’s first direct deal in Korea.”

“This partnership will help our members engage new fans across Korea, while delivering greater access to our members’ wide-ranging music from around the world.”Music Business Worldwide