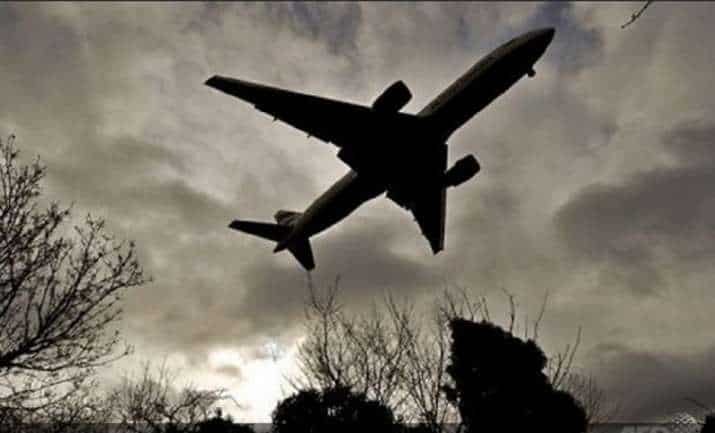 Jet fuel prices on Saturday were hiked by a marginal 0.2 per cent – the eighth straight increase this year – to an all-time high, reflecting a surge in global energy prices.

Meanwhile, petrol and diesel prices remained unchanged for the 10th straight day after rising by a record Rs 10 per liter each.

While jet fuel prices are revised on the 1st and 16th of every month, petrol and diesel rates are revised daily based on equivalent rates in the international market.

Fuel rates have been increased in India because energy prices globally have risen on back of supply concerns following Russia’s invasion of Ukraine and demand returning after being hit by the pandemic.

India is 85 per cent dependent on imports to meet its oil needs.

Jet fuel, which makes up for almost 40 per cent of the running cost of an airline, has this year surged to new highs.