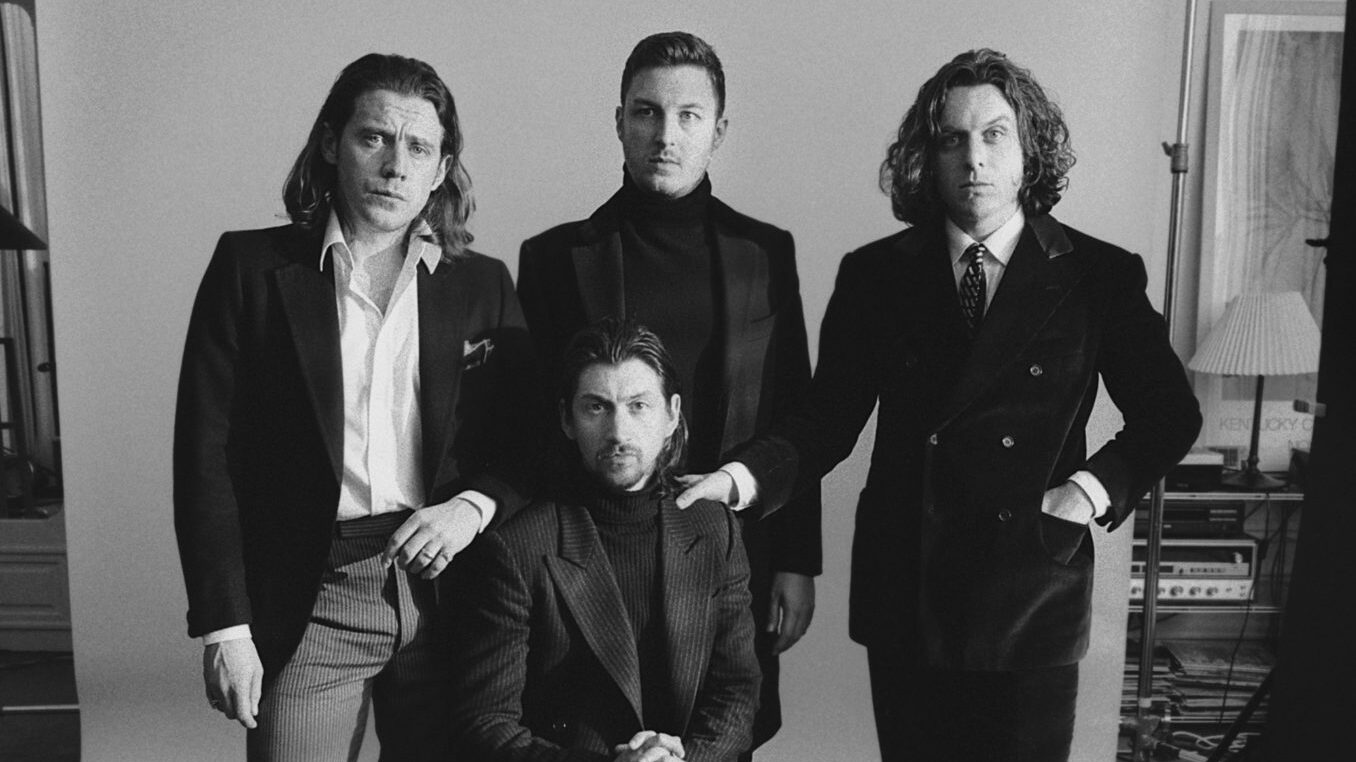 UK trade body the BPI has put out stats this week showing the growing market share of the independent sector in the UK last year.

BPI reports that its analysis, based on Official Charts Company data and taken from its All About the Music 2022 annual yearbook, shows “that independently released music is thriving” in the UK.

Scratch beneath the surface, however, and there’s no hiding the impact that non-frontline / catalog releases had on these numbers… not to mention the global blockbuster marketing spend of a major record company (Sony Music) on Adele in 2021.

Out of the Top 5 best performing albums in 2021, according to BPI’s stats, three (60%) were released at least six years ago.

The UK’s No.1 independent album (in terms of sales plus streaming) in 2021 was AM, the 2013-released fifth album from British rock superstars Arctic Monkeys (Domino).

Arctic Monkeys have not released an album since 2018’s Tranquility Base Hotel & Casino.

The second biggest selling independent album in the UK in 2021 was the XL Recordings-released 25the blockbuster third album from British megastar Adele, which came out in 2015.

(XL has the rights to Adele’s first three albums globally ex-North and South America, where they go through Sony Music.)

It was released by XL in the UK over a decade ago in 2011, when it topped the charts in more than 30 countries and became the world’s best-selling album of the year for both 2011 and 2012.

Adele’s latest album, 30, was signed globally to Sony Music, and received a giant global marketing campaign from the major in Q4 last year. That marketing campaign drove awareness of Adele, with her back catalog benefiting from this promotional push.

Only two of the UK’s Top 5 independent albums last year were released in 2021: KSI’s All Over The Place (BMG, at No.3) and Central Cee’s Wild West (Central Cee, at No.4).

In sixth place was another Arctic Monkey’s release, their debut album, Whatever People Say I Am (That’s What I’m Not), (Domino Recordings), released 16 years ago, in 2006.

The remainder of the Top 10 best performing independent albums chart published by BPI is occupied by releases from 2021: Wolf Alice’s third album Blue Weekend (Dirty Hit) at No.7, Bo Burnham’s tragi-comedy album Inside (The Songs) (Imperial) at No.8, and AJ Tracey’s second album, Flu Game (Revenge Records), at No.10.

Sitting at No.9 was Back The Way We Came Vol.1 (Sour Mash) a compilation album from Noel Gallagher’s High Flying Birds, released in 2021, but made up of songs released between 2011-2021.

Only one of the Top 10 best performing indie albums in the UK last year, Central Cee’s Wild West, was a debut album released in 2021.

Catalog’s domination of the biggest independent records of last year in the UK was not restricted to albums, either.

Looking at the Top 10 best performing independent singles in the UK in 2021, the BPI’s newly-published stats reveal that 50% of them were released at least six years ago.

Arctic Monkeys also scored two of the Top 10 best selling indie singles in 2021, including Do I Want To Know spirit Why D’you Only Call Me When You’re High (Domino Recordings), both taken from their 2013 album AM, and which placed at No.6 and No.7 respectively.

The top performing independent single in the UK market last year was KSI’s Holiday (BMG) and the second best-selling single was Tom Zanetti’s Didn’t Know (SIC), both released in 2021.

“The UK has an enviable independent music scene, and enhances choice and variety to new and existing British talent.”

“This continued growth demonstrates that indie labels and artists are thriving in the age of music streaming, and are particularly succeeding in the vinyl revival.

“We’re delighted to see the indie sector going from strength to strength, contributing to the growth of the UK music industry as a whole.”

UK trade body the BPI has put out stats this week showing the growing market share of the independent sector in the UK last year. BPI reports that the collective share of music consumption in the UK attributable to independent labels rose to 26.9% in 2021, up from 25.9% in 2020. Meanwhile, the indie’s share…

Warning: PHX is at high risk of cutting its dividend