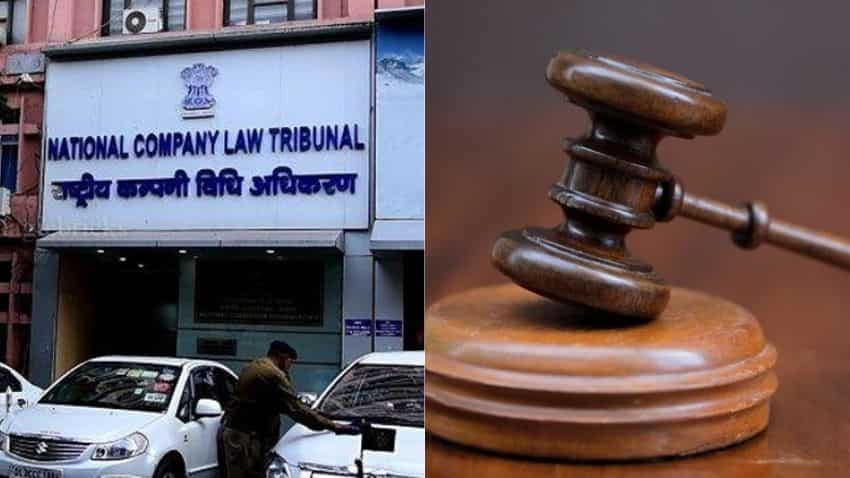 Nearly half of the 3,247 insolvency cases have been resolved through liquidation, and only a paltry 457 or 14 percent of them through asset sale as per their lenders-approved resolution plans, a report said on Friday.

Even the various resolution processes have witnessed the recovery of debt of just 31 percent on an average, said the data from the Insolvency & Bankruptcy Board of India.

The data which covers all the cases since the implementation of the Insolvency and Bankruptcy Code (IBC) five years ago till December 2021 reflects very slow pace of the process, according to an analysis by Icra Ratings.

Liquidation means lenders or financial firms face the maximum brunt of losses on their books.

Of the Rs 7.52 lakh crore claims made by the creditors on their borrowers, the lenders could realize only Rs 2.5 lakh crore, reflecting the pains of liquidation that lenders were forced to suffer, Icra Ratings said in its analysis.

While various NCLTs (National Company Law Tribunals) have admitted 4,946 bankruptcy cases till December 2021, more than 10,000 applications are still pending for admission or rejection.

According to the agency, NCLTs have so far closed 3,247 applications while 1,699 are still ongoing.

One of the main reasons for the relatively lower realization, the analysis noted, is that as much as 77 percent of the cases are either under the Board for Industrial and Financial Reconstruction (BIFR) or non-operational when admitted, indicating that even after five years of implementation, the IBC is still handicapped as the government has not scrapped the BIFRs and DRTs.

Besides, more than 50 percent of the cases admitted have been submitted by operational creditors, demonstrating their role under the code.

About the delay in the resolution process, the agency said that as against the mandated 90 days to close a case after admission, 73 percent of the cases were completed well after 270 days. While 16 per cent cases took 90-270 days, only a paltry 11 per cent cases were closed within the stipulated 90-day period.

The delayed resolutions, according to the agency, were largely due to legal entanglements and the highly understaffed / overburdened NCLT benches.

Only 20 percent of the cases referred for liquidation have been completed, and almost half of the ongoing 80 percent of cases have taken more than two years to complete liquidation.

About who dragged the defaulter to the insolvency court, the report said, 51 percent of the applications were filed by operational creditors, 43 percent by financial creditors and 6 percent by corporate debtors.

Sector-wise, the companies in the manufacturing business topped the list of bankruptcy applications with 40 per cent of the total cases, followed by real estate firms (20 percent), construction and others (11 percent each), retail trade (10 percent) , transport and electricity (3 percent each) and hotels (2 percent).