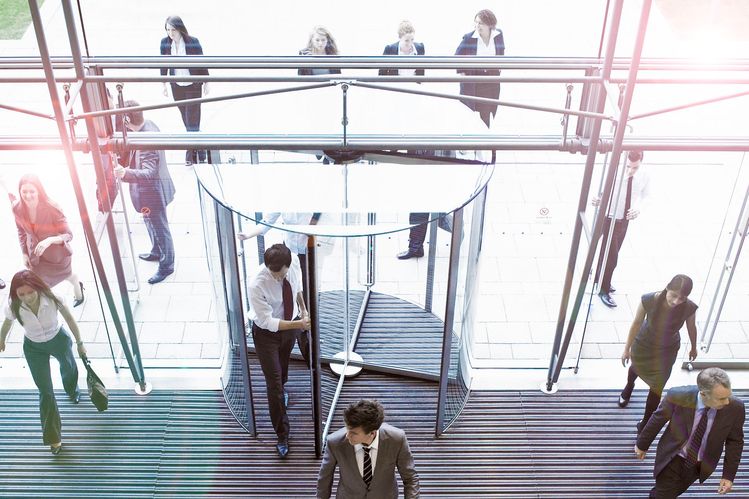 The booming recruitment market for lawyers in London has stayed hot into 2022, despite a slowdown in deal flow and worries about the impact of rising inflation and the war in Ukraine.

Data on legal market hiring from recruitment firm Robert Walters and data provider Vacancysoft showed strong demand for legal talent did not slow in the first quarter of the year.

“It’s really busy, everyone is hiring and everyone is getting paid,” Daniel Harris, director of the London legal, risk and compliance division at Robert Walters told Financial News.

The Russian invasion of Ukraine has dented wider market confidence, with the amount raised in initial public offerings on the London Stock Exchange down 94% in the first quarter compared to the same period in 2021, according to EY.

Deal income for the top five Wall Street banks slumped 41% during the first quarter, according to Dealogic.

However, the drop in deals activity in the first quarter has not translated into a slackening of demand for legal recruits.

“We have not seen a slowdown yet,” said Siobhán Lewington, managing director at legal recruitment firm Fox Rodney.

Lewington noted that US firms in particular are still very focused on adding transactional partners in London.

Andrew Boyd, London co-managing partner of US law firm Morrison & Foerster, said the firm was committed to growing its team in the City.

“It’s vital to further build on our strengths across our practices and sectors by adding and promoting talent,” Boyd told UN.

MoFo added Freshfields Bruckhaus Deringer competition counsel Marie-Claire Strawbridge to its partner ranks in London last month and the firm has “a number of other exciting hires in the pipeline”, Boyd said.

Major UK and US law firms had a bumper 2021 thanks to surging demand for legal services amid a record M&A market and a reduction in overheads thanks to Covid-19 slashing travel costs.

US legal giants Kirkland & Ellis and Latham & Watkins both increased their revenue by more than 25% in 2021, with Kirkland topping $ 6bn and Latham closing in on $ 5.5bn.

Lewington said that after a successful 2021, firms were still looking to build out their London teams, despite choppier market conditions.

“Even if there is a slowdown – and there is in areas such as equity capital markets – they will take the opportunity when people are not quite so busy to go after them,” Lewington said.

An M&A partner at a US law firm told UN that their firm was using the opportunity of slackening IPO work to target new hires.

“ECM partners have had a breathing space, with IPOs being off, to put their heads up and think about what they want to do next,” they said.

The Russian invasion of Ukraine on February 24 has also not led to a slowdown of legal hiring in the City, Lewington said.

“We did see a slight delay in processes around the time of the invasion of Ukraine. That was because management time was taken up with how to deal with Russian sanctions, but that has eased off now,” she said.

The strong demand for lawyers in 2021 led to a huge increase in pay for junior lawyers as firms rushed to keep their staff happy amid worries about burnout and overwork.

MoFo boosted pay for newly qualified lawyers in London to $ 215,000 from 1 April, which translates to more than £ 160,000 at current exchange rates.

“We ensure that our associates are compensated in line with our top competitors,” Boyd said.

Robert Walters’ Harris said the booming pay for lawyers in London and the continued hot recruitment market will inevitably “plateau” at some point.

Harris added the return of travel post-Covid meant the regular rhythms of the City, with people taking longer summer breaks, for example, may reintroduce seasonal dips in demand.

He also cited the war in Ukraine, rising oil and gas prices and increasing inflation as other possible brakes.

Despite these growing headwinds, however, it still seems to be a good time to be a lawyer looking for a new job in London.

“If you are a candidate looking for employment you are in a great position, which is a refreshing change,” Harris said.

Want more on the world of City law? Sign up to our weekly newsletter here

To contact the author of this story with feedback or news, email James Booth