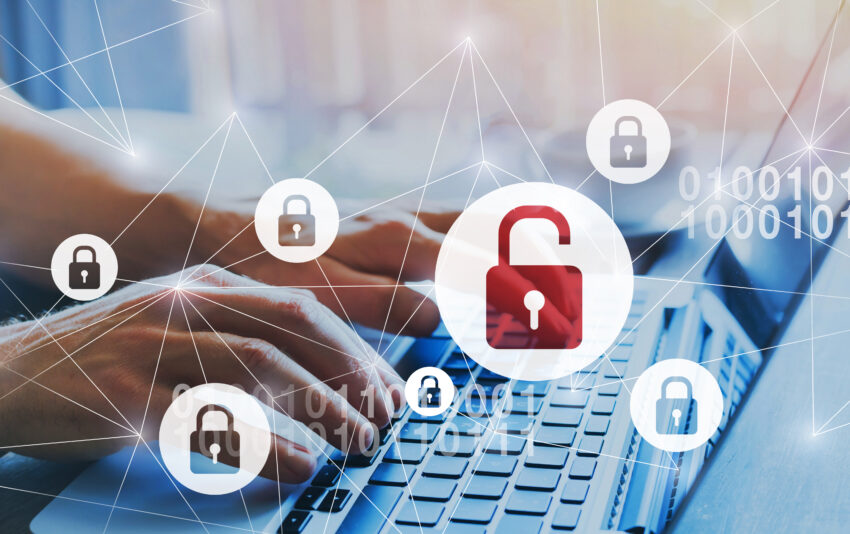 Today, computers are found everywhere, they have become an essential piece of technology that makes our lives easy.

Computers assist us to search for information, banking, shopping, connecting with friends, and playing games. Because of this, computers carry a large amount of personal information. However, computers are vulnerable, personal details like bank account information can fall into the wrong hands through a simple hack, and you will end up losing your savings. Your personal information and data stored in your computer require protection from fraudsters and identity thieves. Also without protection, spyware and viruses can be deposited on your device, slowing it down and corrupting files.

Owning a computer comes with the responsibility of protecting it. You can use safety measures like installing free antivirus software to safeguard your data and data.

Is Antivirus Software Necessary For A Computer?

When buying a new computer, especially a Windows, it comes with a pre-installed protection software called Windows Defender. This program can protect your PC against most virus definitions. Although it is considered just a baseline antivirus by most experts.

According to the AV-test institute, almost 350,000 new pieces of unwanted applications and malware are developed every day. This means each day, there is a new emerging threat to your computer. Windows Defender may not be able to protect your computer against these attacks. You will require a third-party antivirus application to run alongside it.

Getting an antivirus software is easy, they can be free but most of them will require you to pay for their license to unlock most features. Antivirus software will automatically scan your computer and external storage spaces for viruses and malware. If a threat is identified, it will be neutralized by the antivirus software. Viruses also get quarantined so that they do not affect other files.

With an antivirus software application, you can browse safely on the internet. It can block malicious emails so that they are automatically spammed. Websites that have weird HTML structures are detected, and you are warned that it can be dangerous entering the site. Your stored passwords have an extra layer of security from the installed antivirus. What the antivirus does is that it holds all your credentials in an encrypted vault. Identity thieves cannot break in and steal your personal information.

Is It Possible To Hack Any Software And If So How Dangerous Can It Be?

The Internet gave hackers a means to transfer viruses to their victims. A computer connected to the Internet is much more susceptible to a virus attack than an offline gadget. Hackers like using scam messages, phishing scams, or bogus messages to deliver dangerous malware to your computer. They may also try to access your software credentials if you have no firewall protection.

When your computer is infected with malware, the hacker can use it to stream your personal information such as login details and online banking pins. With these kinds of information on the hands of these predators, you can lose a lot. Your identity can be sold to other people who will use it for illicit purposes. Unwanted purchases can happen under your name without you realizing it. Even after you do, the lost money and information are always almost unrecoverable.

A New Breed Of Cyber ​​Attacks

Hackers do not discriminate, whether you are an individual or a company, you can be attacked. There is a whole new level of cyber-attacks taking place. The world of hackers is not static, every time a new design of malware or a virus is developed. Recently, hackers have been able to transmit a type of virus called Ransomware. It encrypts the company’s data, and the only way the hackers decrypt the data is by being paid. Computer manufacturer, Acer, have admitted they had faced a Ransomware attack in 2021.

Also, there is a new generation of hackers called ‘zero-day’, their threats are unique because they carry no detectable signatures. professional hackers can sneak into a network and maintain their presence while siphoning information. Whether you do a software update or reboot your computer, this connection is unstoppable.

Cover Up That Camera!

Spying someone through a camera is possible, but it is much more complicated unless you have some knowledge of computer science. A phone camera, webcam, and any other type of camera can be hacked. The remote hacker will receive a live feed from the camera. You can check what someone is up to without him realizing he is being watched.

The hacker will require to install a rogue application into your computer or phone for this to work. After installation, he will have access to your camera and mic. Most computer programmers tend to cover the camera with a piece of tape. They know there is a possibility of being watched without your knowledge.

Safest Software to Protect You From Hackers

Antivirus software has flooded the market, but you will require the best out there to protect your computer. Experts will recommend you use Avira antivirus. It is German antivirus software that serves almost 500 million subscribers.

Avira antivirus has a simple layout that is easy to use and has a huge number of features. The software offers a free version that has all features unlocked and you can test drive it before purchasing it because the free version will expire. Avira is one of the free antivirus software out there that is the safest, it has won 8 awards for its anti-malware detection capabilities.

Computers have become a vital piece of technology in our daily lives. They can store a large amount of information both offline and in the cloud. With the save password feature in the computer, passwords are also stored. This kind of information needs protection from hackers. Your information can be stolen and you can end up being accused of crimes you never committed. But with an antivirus application like Avira, you are guaranteed your computer is safe from hackers. Protect your privacy and that of your loved ones before you become victims.

Today, computers are found everywhere, they have become an essential piece of technology that makes our lives easy. Computers assist us to search for information, banking, shopping, connecting with friends, and playing games. Because of this, computers carry a large amount of personal information. However, computers are vulnerable, personal details like bank account information can…