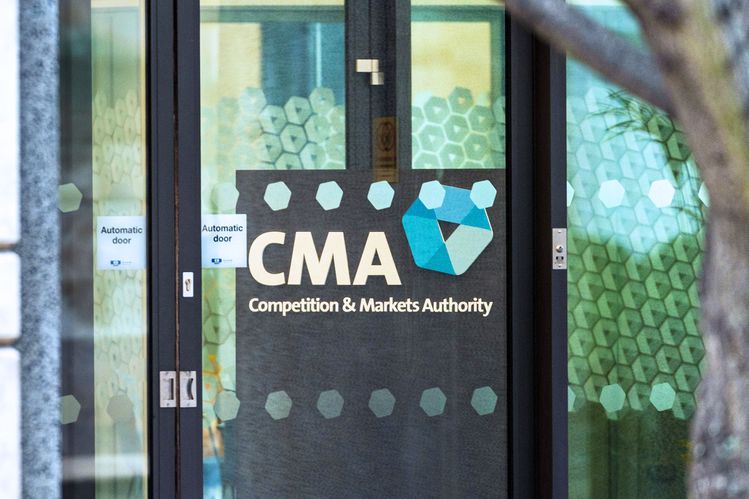 The fight to become the Competition and Markets Authority’s next chair is down to six candidates, Financial News can reveal.

Thirty-two candidates threw their hat in the ring to take a leading role at the competition watchdog, according to a Freedom of Information Act request by UN.

Thirty-one applications were taken forward to a judging panel after one withdrew, the CMA confirmed.

Six are now on the shortlist, the FOI request showed.

The applicants included 23 men and only eight women, a similarly disproportionate gender breakdown to other prized regulatory and public policy jobs.

Only two of the 23 people who applied to take over from Mark Carney as Bank of England governor in 2020 were women, while only three of the 11 candidates vying for the Financial Conduct Authority chair post in 2018 were women.

A search for the £ 106,000, two-day a week job to chair the CMA was launched in December, with applications closing in January. The shortlist was made in February, before final interviews last month.

An announcement on the victor should be made next month. One name that is in the frame, according to reports from Sky News, is former Phoenix Group chief executive Clive Bannister.

The CMA chair position was left vacant when Conservative MP Andrew Tyrie, known for his high-profile work heading parliament’s Treasury Committee stepped down in June 2020, after he reportedly fell out with the regulator’s chief executive Andrea Coscelli.

Tyrie was two years into a five-year term and his exit left an interim chair to take charge.

Coscelli is himself stepping down in July, as the CMA’s leadership enters a crucial phase in the organization’s history.

The Financial Times reported that a number of names are currently being discussed for the chief executive role, including Sarah Cardell, currently the watchdog’s most senior lawyer, Sonya Branch, general counsel at the Bank of England, and global antitrust partner at Linklaters Nicole Kar.

The CMA has played a key role in reviewing mega-mergers that have shaped the City, including S&P Global’s $ 44bn acquisition of IHS Markit.

Its remit is set to grow, however – it was recently charged with taking over open banking oversight, and has also extended a major review into what it suspects are anti-competitive practices in the financial services sector.