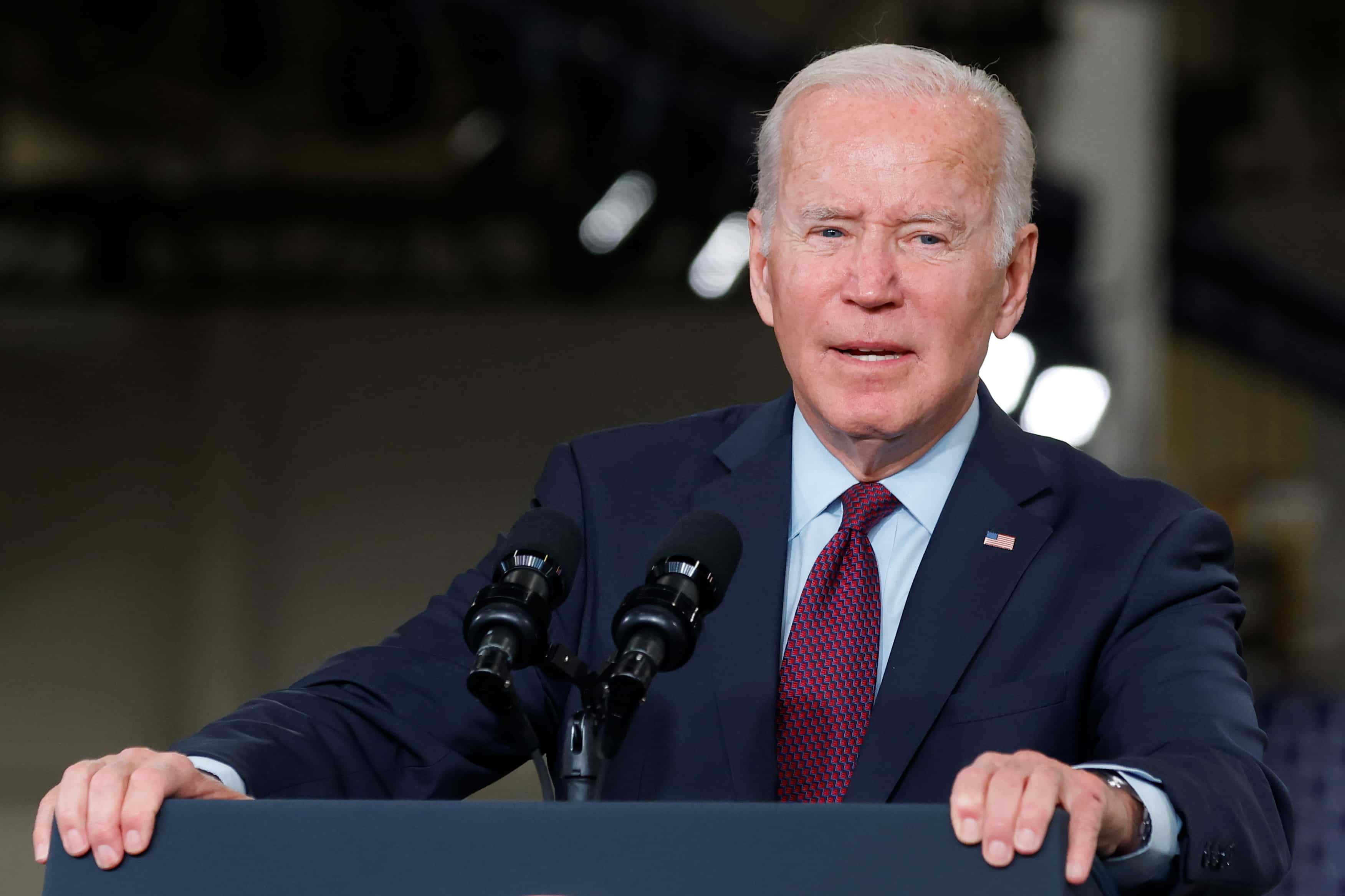 US President Joe Biden has nominated Indian-American diplomat Rachna Sachdeva Korhonen as his envoy to Mali, the White House has said, the third such nomination of an Indian-American in over a month.

A career member of the US Foreign Service, Korhonen currently serves as Deputy Assistant Secretary and the Executive Director of the combined Executive Offices of the State Department’s Bureau of Near Eastern Affairs and the Bureau of South and Central Asian Affairs.

She previously was the Consul General and Principal Officer of the US Consulate in Dharan, Saudi Arabia, the White House said in a statement on Friday.

She also led the Management Section of the US Embassy in Colombo, and, in Washington, she served as a Special Assistant to the Under Secretary for Management.

Among her other assignments, Korhonen was the Supervisory General Services Officer and Senior Human Resources Officer at the US Embassy in Riyadh, and the Political Chief of the Provincial Reconstruction Team in Kirkuk, Iraq.

She also had assignments at the US Embassy in Kuwait and the US Consulate General in Mumbai, the White House said.

Korhonen completed her undergraduate degree in Computer Science and Mathematics and worked in the corporate sector for AT&T, IBM as well as internet startup Zed before joining the State Department. She is from Flemington, New Jersey, according to her profile on the US State Department’s website.