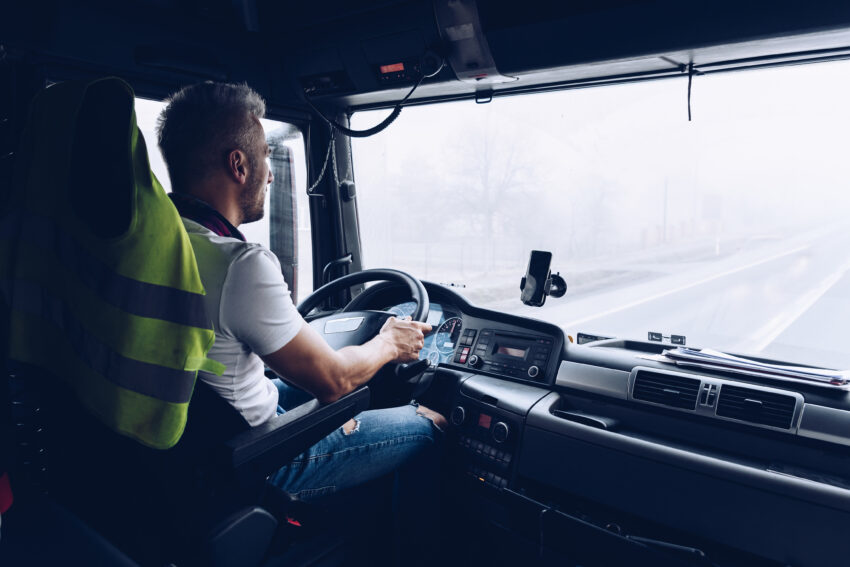 The boom in postal and courier services means the number of business premises operated by transport companies has grown faster than any other sector, new Government figures reveal.

The number of transport and logistics premises has grown by 88% since 2011 and 21% since 2019 alone, despite Brexit and Covid woes. The home delivery expert ParcelHero says the growth has been driven by the boom in online sales.

ParcelHero’s Head of Consumer Research, David Jinks MILT, says: ‘The growth in new premises for postal and courier operators in particular has outstripped any other area of ​​any industry, and even outperformed the overall logistics sector growth. Since 2011 the number of postal and courier depots and distribution centers (DCs) has grown by an astonishing 147%, as Covid restrictions fueled a surge in demand for home deliveries.

‘The growth in transport premises as a whole has been far larger than any other sector of British industries. Since 2019 construction premises have grown by just 5%, retail by 3% and manufacturing by 2%. That gives a good indication of how these sectors have all struggled with Covid and Brexit.

‘In contrast Postal and courier business premises have grown particularly fast. In 2011 there were 17,175 postal and courier depots and warehouses in the UK, but by 2019 this had grown to 26,100. By 2021 42,500 were in operation, with most new premises opening in the so-called ‘Golden Triangle’, an area of ​​the West Midlands focused around Lutterworth.

‘However, even though transport and logistics is now the largest industry in parts of the Midlands, the East of England and Yorkshire and The Humber, at least in terms of share of business units, that growth has not been reflected in the rate of pay .

‘Hourly earnings in transport and storage were below the national average in 2021 (£ 14.76 compared with £ 15.65). Full-time staff in the transportation and storage industry, such as couriers, HGV drivers and warehouse workers, worked nearly 42 hours in a typical week. The average across all industries is nearly 39 hours.

‘Transport and storage workers were also more likely than those in any other industry to do overtime (32%), with those working overtime recording nearly eight additional hours per week on average.

‘One reason why the average transport and warehousing jobs’ salary has not boomed in line with the growth of the sector is that less new jobs have been created than might be expected, looking at the number of new warehouses and DCs erected. While the number of business premises has almost doubled in the last 10 years, employment in transport and storage was only 20% higher in December 2021, compared with December 2011.

‘That’s because warehouses are increasingly automated and use many leading-edge technologies, such as voice picking and sophisticated warehouse management systems (WMS), to increase the speed of operations and reduce the need for manual activities.

‘It’s hugely encouraging that transport and logistics operations have boomed in recent years, despite the problems created by Brexit, Covid and global supply chain issues. We are pleased to see parcel and courier businesses leading the way. However, it’s fair to say that many haulage and courier companies operate on relatively low margins, so the growth in premises might not result in a similar growth in profits.

‘Nonetheless, it would be good to see wages in this sector at least equalling the national average, to reflect how hard warehouse workers, drivers, etc have worked during the pandemic to keep the wheels of UK plc turning.

The boom in postal and courier services means the number of business premises operated by transport companies has grown faster than any other sector, new Government figures reveal. New data from the Office for National Statistics (ONS) shows the transport and logistics sector has expanded far faster than any other industry, including retail manufacturing and…