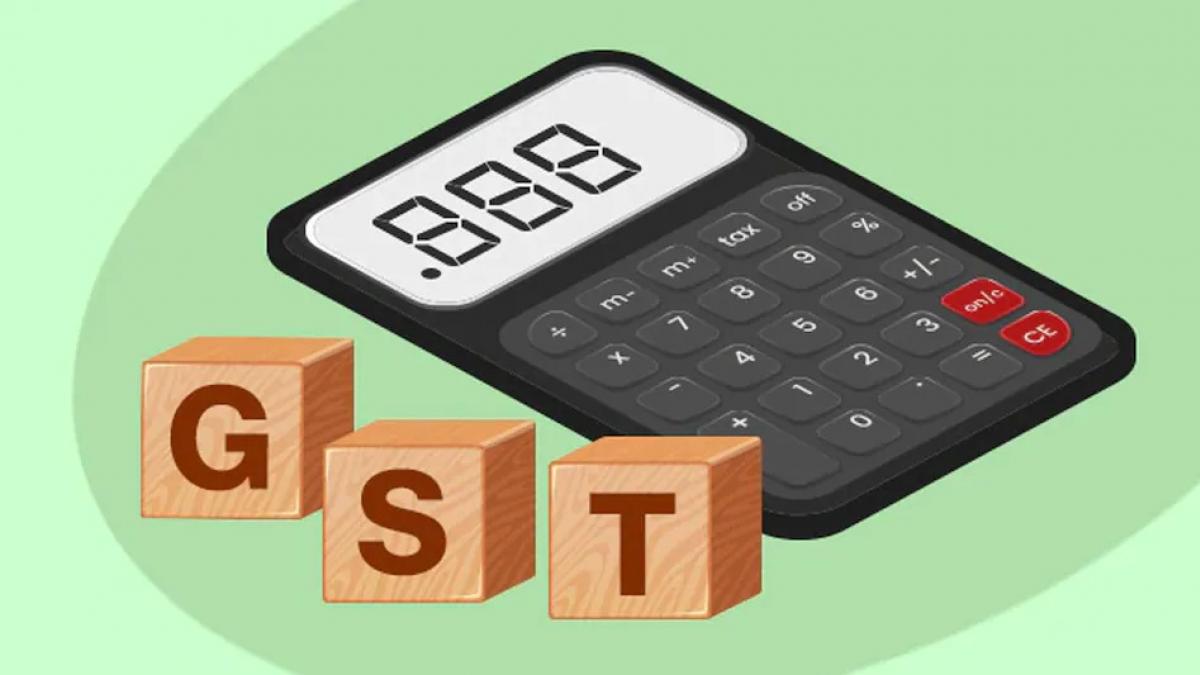 The central government has denied reports which claimed that the GST Council is planning to take up a proposal to remove the 5 per cent slab in its next meeting in May.

The Group of Ministers (GoM) has not convened yet to discuss on any prospective agenda and GST Council will only sit when GoM submits a report on proposals, sources told Business Today on Monday.

GoM will deliberate and finalize recommendations which will be sent to the GST Council, headed by Finance Minister Nirmala Sitharaman and comprising state finance ministers.

Earlier, the reports had claimed that in order to raise the revenue of states, the GST Council at its next meeting was going to take up a proposal to move some goods of mass consumption from the 5 per cent slab to the 3 per cent slab and the remaining to 8 per cent categories.

Presently, GST is a four-tier structure. This includes 5, 12, 18 and 28 per cent slabs. Gold and jewelery attract a 3 per cent tax rate. Apart from this, there is also an expert list for items like unbranded and unpacked food items that do not attract the levy.

Under GST, essential items are either exempted or taxed at the lowest rate while luxury and demerit items attract the highest tax. Luxury and sin goods also attract cess on top of the highest 28 per cent slab. This cess collection is used to compensate states for the revenue loss due to GST rollout.

At the time of GST implementation on July 1, 2017, the Center had agreed to compensate states for five years till June 2022 and protect their revenue at 14 per cent per annum over the base year revenue of 2015-16.

The GST Council over the years has often succumbed to the demands of the trade and industry and lowered tax rates. For example, the number of goods attracting the highest 28 per cent tax came down from 228 to less than 35.

The Council had last year set up a panel of state ministers, headed by Karnataka Chief Minister Basavaraj Bommai, to suggest ways to augment revenue by rationalizing tax rates and correcting anomalies in the tax structure.

(Inputs from Karishma Asoodani and PTI)