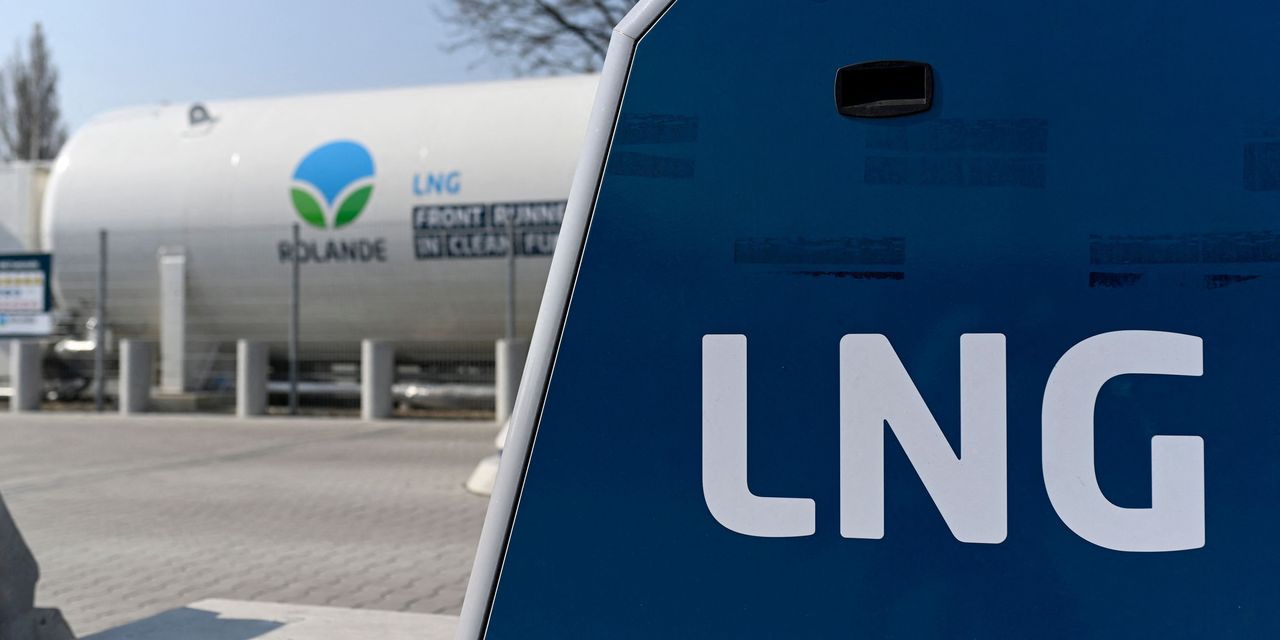 A late-season blast of cold air in the US and weak storage have been cited as some of the reasons behind a recent surge in natural-gas prices.

Read: US natural gas is trading at an ‘insane’ price – Here’s why it just hit a nearly 14-year high

US natural-gas supplies are tight, “sitting 23.9% below where they were last year and 17.8% below the five-year average,” analysts at Sevens Report Research wrote in Monday’s newsletter.

“Additionally, a geopolitical fear bid remains in the market and demand is expected to remain elevated leaving the path of least resistance decidedly higher with a medium-term upside target of $ 9.06,” they said.

Russia’s invasion of Ukraine that began in late February has also boosted prices in the wider commodity space.

Oil prices, meanwhile, have climbed to their highest prices of the month so far, buoyed by concerns over tight supplies.

“The impact of long-term undersupply continues to provide fundamental support to the market,” said Robbie Fraser, global research and analytics manager at Schneider Electric, in a daily note. “The longer those conditions continue, the more it forces storage levels lower, in turn raising the floor for where prices can trade near-term.”

“Those conditions have been further reinforced by near-term challenges though, with an outage at Libya’s largest oil field serving as the most recent example,” he said. “Amid major protests, the Sharara field has been shut down at least temporarily, with government officials warning that all exports from Libya are now threatened.”

Still, Fraser pointed out that Libya has an “extended history of acute outages, and in most cases has managed to restore output relatively quickly as unrest eases.”

Oil prices rose last week after The New York Times reported that European Union officials were drafting a ban on Russian oil imports, something the bloc has been reluctant to do due to dependence on those imports by countries such as Germany and Austria.

See: Where oil stands 2 years after its historic drop below zero dollars a barrel