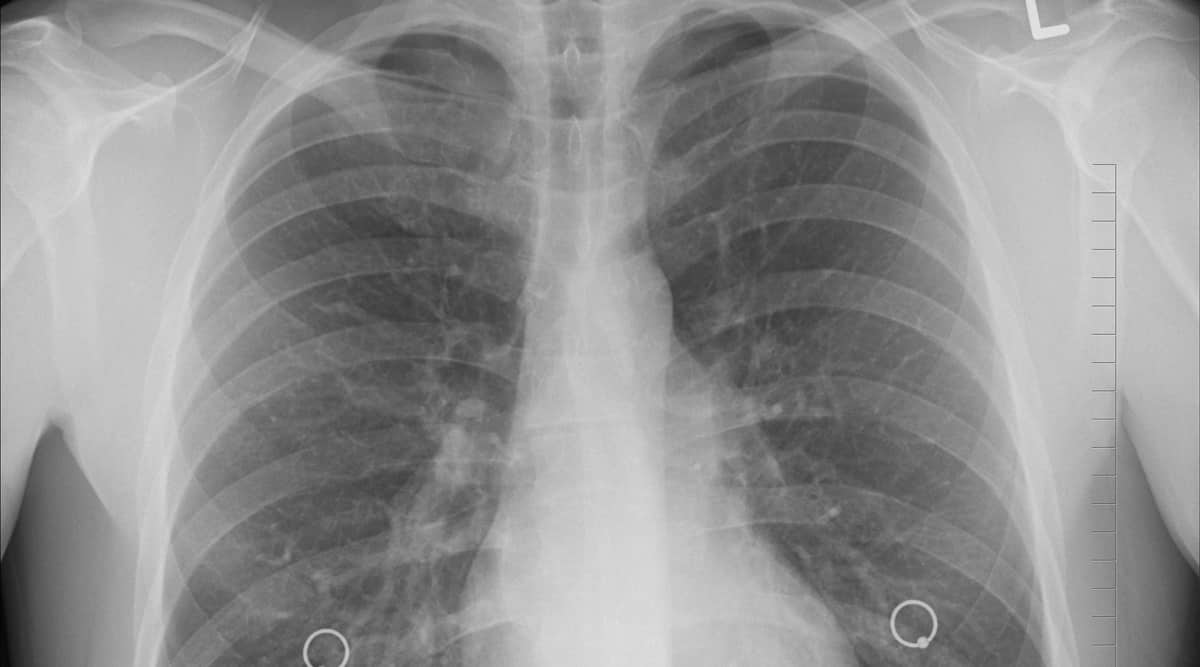 Recently published trial results of a lung cancer treatment have become a center of attention and many experts are claiming it to be a “quantum leap” forward in cancer diagnosis and treatment. The immunotherapy medicine, nivolumab, is a new double-drug therapy that can reduce the risk of relapse and increase the chances of survival by years, as per the latest findings of its trial.

The trial results which were announced earlier this month revealed that when patients are given the immunotherapy medicine along with chemotherapy before the surgery they were more likely to live longer as compared to those given chemo alone. According to scientists, sufferers also remained symptom-free for nearly a year longer after completing treatment.

Nivolumab is already prescribed for lung cancer patients but is given after surgery or chemotherapy.

“New approaches like these have transformed lung cancer from something that was basically untreatable to chronic disease. The days of only being able to offer chemotherapy, and a fairly bleak prognosis, are pretty much gone. And with nivolumab, there is even the hope of a cure. It’s a ground-breaking trial and life-changing for cancer patients, ”said Tobias Arkenau, Consultant oncologist at the Sarah Cannon Research Institute UK.

“Combining immunotherapy with surgery, I think, is the new standard of care and will almost certainly improve overall survival in early-stage disease, for the first time in decades,” Dr. Carbone said.

While conducting the drug trial, 358 patients with lung cancer were roped in and they were split into two groups. According to scientists, both were treated with three doses of chemotherapy, with a break of three weeks. However, one group was given an additional dose of nivolumab through an intravenous drip at the same time.

A type of drug known as a checkpoint inhibitor, Nivolumab, works by blocking a protein called PD-1 found on tumor cells, which ‘camouflages’ cancers and helps them in evading the immune system. The scientists informed that by blocking PD-1, nivolumab ‘reveals’ the tumor, and the immune system then attacks and clears cancer. Meanwhile, chemotherapy directly attacks the cancer cells.

After the three treatment cycles had finished, the patients had to wait for six weeks for surgery. The study revealed that patients with nivolumab had a 37 percent reduced risk of disease recurrence, and progression as compared to those who only had chemotherapy. It is still unclear why giving the treatments prior to surgery is so much more effective.

Last year, the same team of scientists revealed that the approach shrank tumors dramatically before surgery and made it easier for surgeons to remove all cancerous tissue, leaving a quarter of patients effectively cancer-free. In the United Kingdom, lung cancer is the most common cause of cancer death, accounting for around a fifth of all deaths from the disease. Every year, the country reports over 50,000 new cases and 60 percent of the patients die within a year of diagnosis.