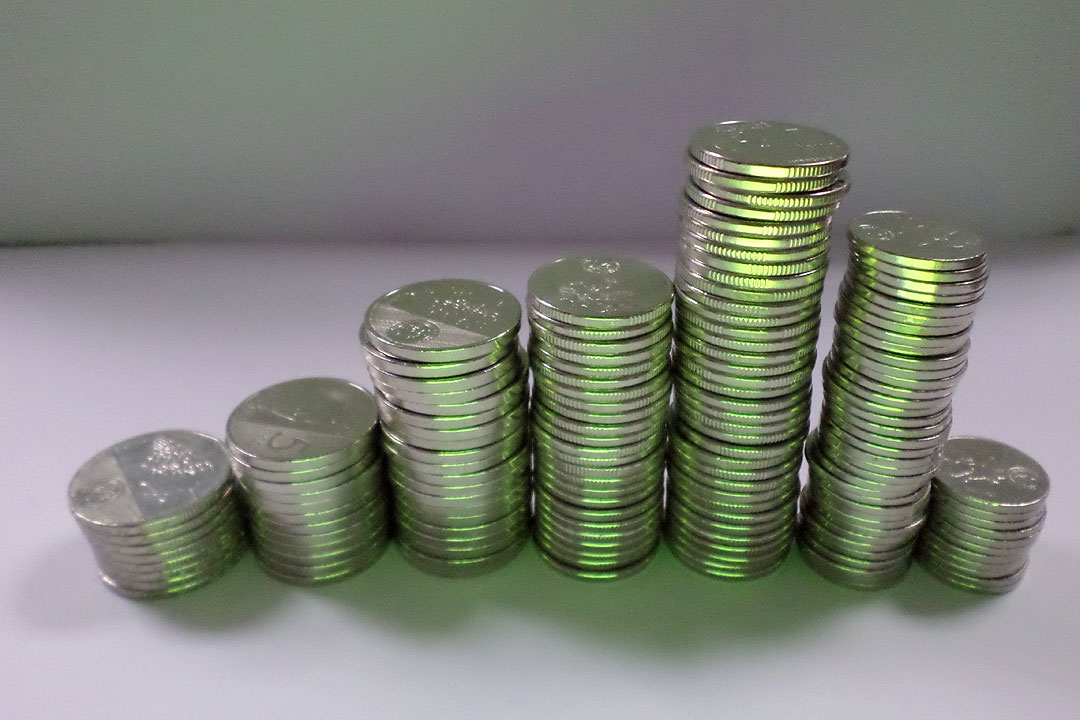 THE PESO depreciated versus the greenback on Monday as a US central bank official said they plan to raise rates fast to tame rising inflation.

The local unit finished at P52.27 per dollar on Monday, shedding 24 centavos from its P52.03 close on Wednesday, based on bankers Association of the Philippines data.

Local financial markets were closed on April 14-15 in observance of Maundy Thursday and Good Friday.

The peso opened at P52.15 per dollar on Monday. Its weakest showing was at P52.29, while its intraday best was at P52.15 against the greenback.

“Our intent is to reduce accommodation at the pace necessary to bring demand into better balance with constrained supply in order to get inflation under control while sustaining the expansion in economic activity and healthy labor markets,” Ms. Master said.

Meanwhile, a trader in an email said the faster increase in US producer inflation was also factored by the market, as this could strengthen the case for monetary policy tightening.

US Labor Department data released last week showed the producer price index for final demand rose 1.4% in March, its largest gain since the government revamped the series in December 2009.