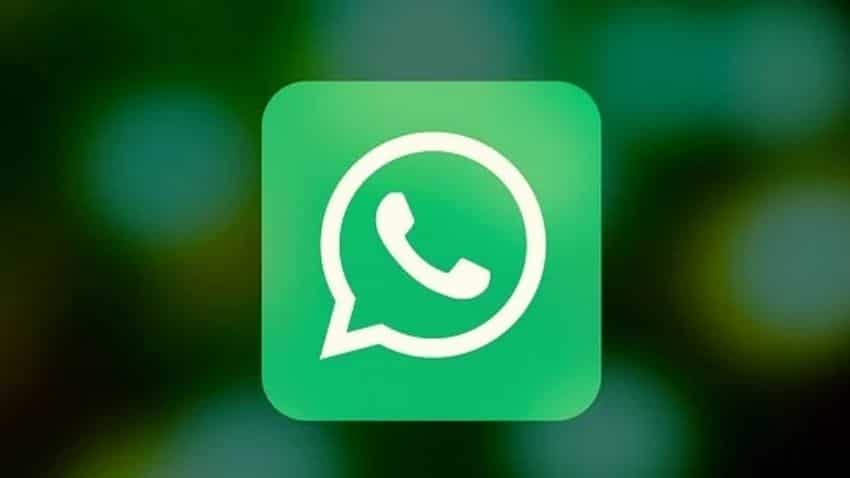 “With the latest beta release of its iOS app, WhatsApp has added an option that allows users to limit specific individuals from seeing their ‘last scene’ status, according to WABetaInfo,” IANS report said.

“If you are not familiar with that part of WhatsApp, it is the feature that indicates when someone last checked the app, and it is a way to find out if a contact may have potentially seen your message even if they have read receipts turned off , the news agency quoted Engadget in its report.

For a while now, WhatsApp has allowed you to limit who sees your status to only your contacts. You can also disable the altogether feature, but you have not had the ability to prevent specific individuals from seeing that information. However, WhatsApp iOS beta version 22.9.0.70 adds a new “My Contacts Except” option under the Last Seen section of the app’s privacy settings.

According to WABetaInfo, adding an individual to that list also prevents you from seeing their status. The outlet said WhatsApp is also implementing more granular privacy controls for both profile photos and about sections. With the feature now in beta testing on both Android and iOS, it is likely that it will soon be made available on WhatsApp.

In related news, the messaging application officially announced that Emoji reactions are coming to WhatsApp so people can quickly share their opinion without flooding chats with new messages.

“Emoji reactions are coming to WhatsApp so people can quickly share their opinion without flooding chats with new messages,” the messaging application said in a statement.