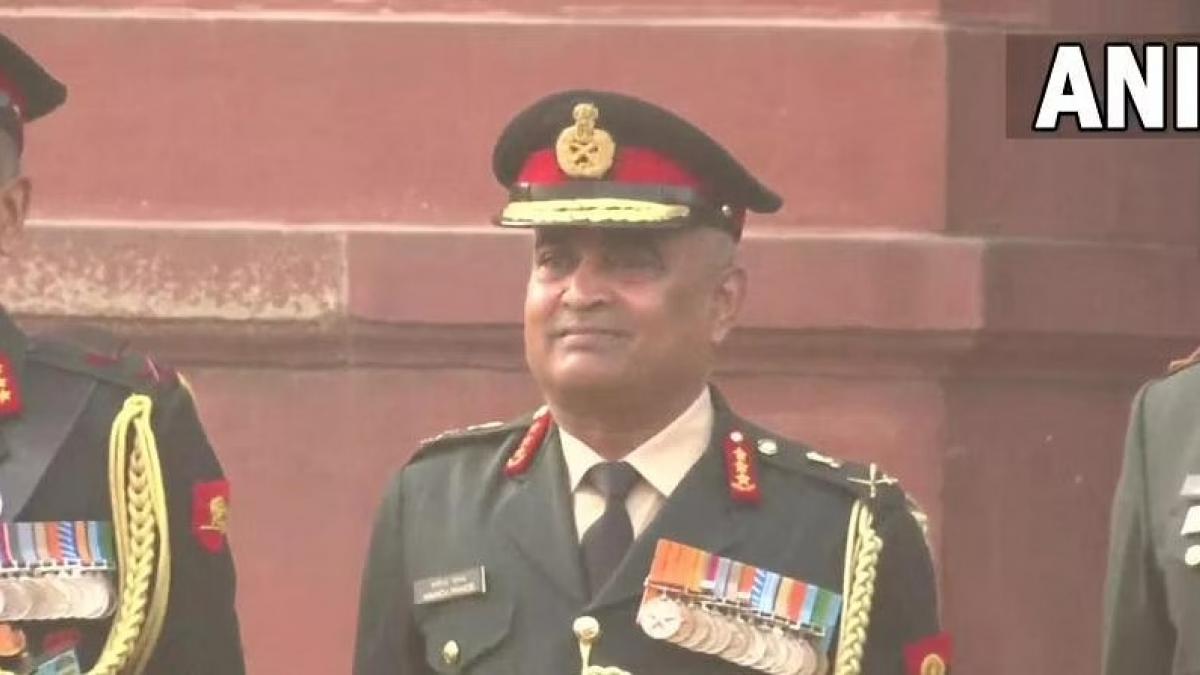 The Center has appointed that Lieutenant General Manoj Pande who will take the reins as the 29th Chief of Army Staff after incumbent Gen MM Naravane’s tenure ends on April 30.

Pande will become the first commander from the Corps of Engineers to take charge of the 1.3-million-strong force as the position has been held so far by officers from infantry, artillery and armored regiments.

Gen MM Naravane who is scheduled to complete his 28 month-tenure at the end of this month.

Currently, Lt Gen Manoj Pande is serving as the Vice Chief of the Army Staff and he will be the first officer from the Corps of Engineers to become the Chief of Army Staff.

Lt Gen Manoj Pande, all you need to know:

Lt Gen Manoj Pande’s military career spans over 39 years during which he has held several prestigious command and staff assignments in conventional as well as counter-insurgency operations in all types of terrain.

He is an alumnus of the National Defense Academy. Lt Gen Manoj Pande was commissioned into the Corps of Engineers in December of 1982.

Lt Gen Manoj Pande commanded an engineer regiment along the Line of Control during Operation Parakram in Jammu and Kashmir, an engineer brigade in the western sector, an infantry brigade along the LoC and a mountain division in high-altitude areas of western Ladakh and a corps in the Northeast.

He has served as chief engineer in the UN mission in Ethiopia and Eritrea. He was the Commander-in-Chief Andaman and Nicobar Command (CINCAN) from June 2020 to May 2021.

On February 1 of this year, Lt General Manoj Pande had taken over as the vice army chief. He had replaced Lieutenant General CP Mohanty.

Before taking charge as the Vice Chief of the Army Staff, he was heading the Eastern Army Command tasked with guarding the Line of Actual Control (LAC) in the Sikkim and Arunachal Pradesh sectors.

(With inputs from agencies)