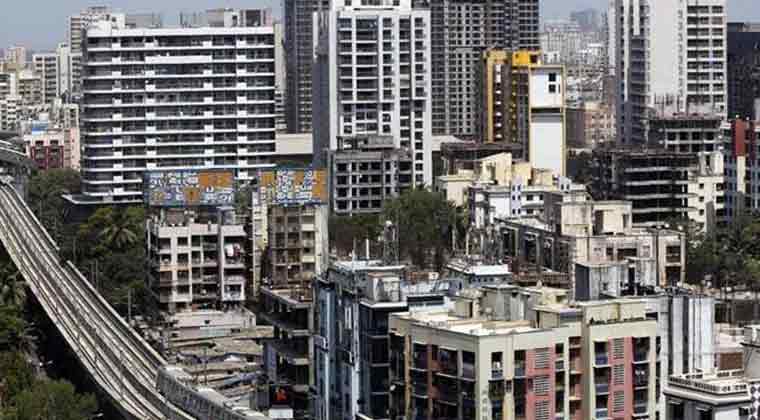 Union Minister of Housing and Urban Affairs Hardeep Singh Puri on Monday said that 80 out of the 100 Smart Cities in the country have Integrated Command and Control Centers and the remaining will get them by August 15.

Out of the 100 smart cities, 80 already have their Command and Control Center. We have to complete the work in the remaining 20 cities by August 15, 2022, he said. Further, Puri said that all the projects worth around Rs 200,000 crore have been tendered, while projects worth around Rs 63,000 crore or so have been completed. Sharing the Center`s vision, Puri said, next step is to make this completion of 100 smart cities a movement. Gujarat is very well placed in terms of most urban infrastructure in smart cities, he added.

Puri was in Gujarat to inaugurate the 3-day `Smart Cities, Smart Urbanization` conference organized by the Union Ministry of Housing and Urban Affairs in association with Surat Smart City Corporation Development Ltd as part of the Center`s Azadi ka Amrit Mahotsav.

The Smart Cities Mission was launched by Prime Minister Narendra Modi in June 2015 to promote cities that provide core infrastructure, clean and sustainable environment and provide a decent quality of life to their citizens through the application of Smart Solutions. Smart Cities Mission is a centrally sponsored scheme under which the Central Government will provide financial support to the extent of Rs 48000 crores over five years ie on an average Rs 100 crores per city per year and an equal amount of matching basis is to be provided by the State / Urban Local Bodies (ULB) .Since the launch of the Mission, a total of Rs 27,234 crores have been released by the Government of India to 100 cities under the Mission.

The progress of the Mission in these cities is done on a regular basis by the state-level High Powered Steering Committee.The Mission has launched several initiatives that will not only ensure integrated development across various aspects of urban development but also help lay long-term foundation for good quality urbanization in the country.

Smart cities have played important role in managing the crises during COVID – 19. With Integrated Command and Control Centers being used as COVID-19 War Room, they have helped in the area of ​​information, communication, management and preparedness.

How will Twitter’s board handle Elon Musk? What experts say

Copper Futures: Go long on the break of ₹ 835