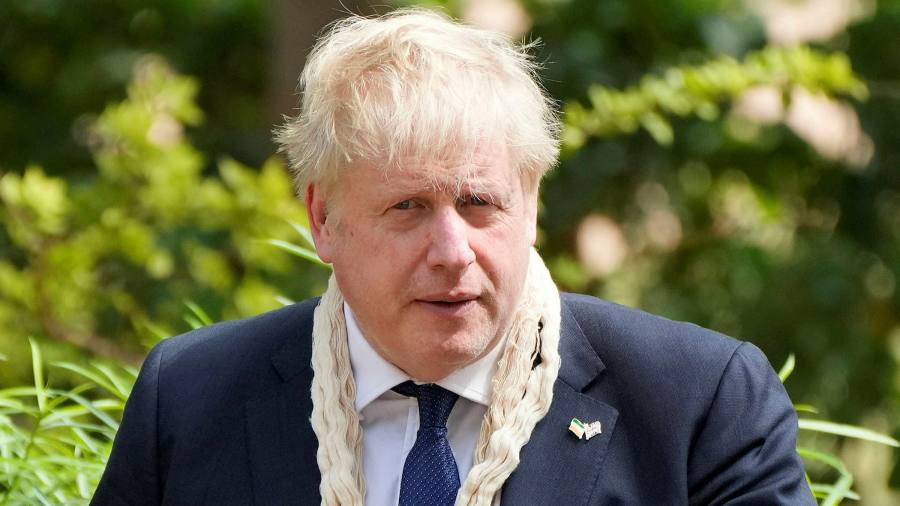 Boris Johnson on Thursday performed a U-turn and paved the way for a House of Commons investigation into claims he has misled parliament over the partygate scandal.

The prime minister is to face a probe by the Commons privileges committee into whether his conduct amounts to a contempt of parliament after MPs backed the move. The inquiry will be led by veteran Conservative MP Sir Bernard Jenkin, a senior member of the committee.

Johnson suffered a further setback when Steve Baker, a former minister and influential backbench Tory MP, called on the prime minister to resign and accused him of lacking contrition over the partygate affair. “The prime minister should be long gone,” Baker said.

Last week, Johnson became the first serving UK prime minister to be found to have committed a criminal offense after the Metropolitan Police issued him with a fine for breaching coronavirus restrictions by attending a surprise birthday party in Downing Street in June 2020.

Deliberately misleading parliament is regarded as a resigning matter under the ministerial code.

In December last year Johnson told MPs that “the [Covid] rules were followed at all times ”after media reports of multiple government parties held during coronavirus lockdowns. The police are investigating at least 12 events.

On Tuesday, as he apologized for going to the June 2020 party, Johnson said “it did not occur to me then or subsequently” that his attendance at the Downing Street event would break Covid-19 restrictions.

Labor had proposed that MPs vote on Thursday on a parliamentary motion authorizing the Commons privileges committee to investigate Johnson’s conduct, including whether he knowingly misled parliament.

The government countered on Wednesday evening with a so-called wrecking amendment that would delay a vote on any inquiry until the partygate probes by the police and senior civil servant Sue Gray are concluded.

But Johnson abandoned that position on Thursday, telling reporters on a trade mission in India that he was not ducking scrutiny and was open to all inquiries.

“I’m very keen for every possible form of scrutiny and the House of Commons can do whatever it wants to do,” he said.

Following the prime minister’s remarks, Deputy Conservative chief whip Chris Pincher texted Tory MPs to say that Johnson was “happy for the Commons to decide on any referrals to the privileges committee” and the wrecking amendment would no longer be voted on.

On Thursday afternoon, MPs backed the Labor motion authorizing the committee to investigate Johnson’s conduct without a formal vote.

The Conservatives have a majority on the committee, which means the party may have control over the scope of the inquiry.

A government insider said Johnson was “happy to face whatever inquiries parliament sees fit”, adding that Conservative MPs could vote freely “on how they believe we should move forward on this”. 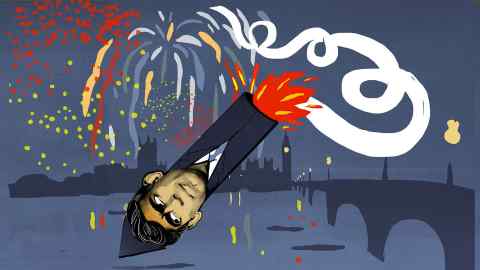 Asked whether he knowingly or inadvertently misled parliament, Johnson replied: “Of course not.”

The U-turn was partly prompted by Downing Street’s fears that Tory MPs may have refused to vote with the government on its wrecking amendment.

Angela Rayner, deputy Labor leader, described the U-turn as “humiliating” for the Tories, adding that the party’s MPs had been pressured to vote for the government’s cover-up amendment. The government knew they could not win this. ”