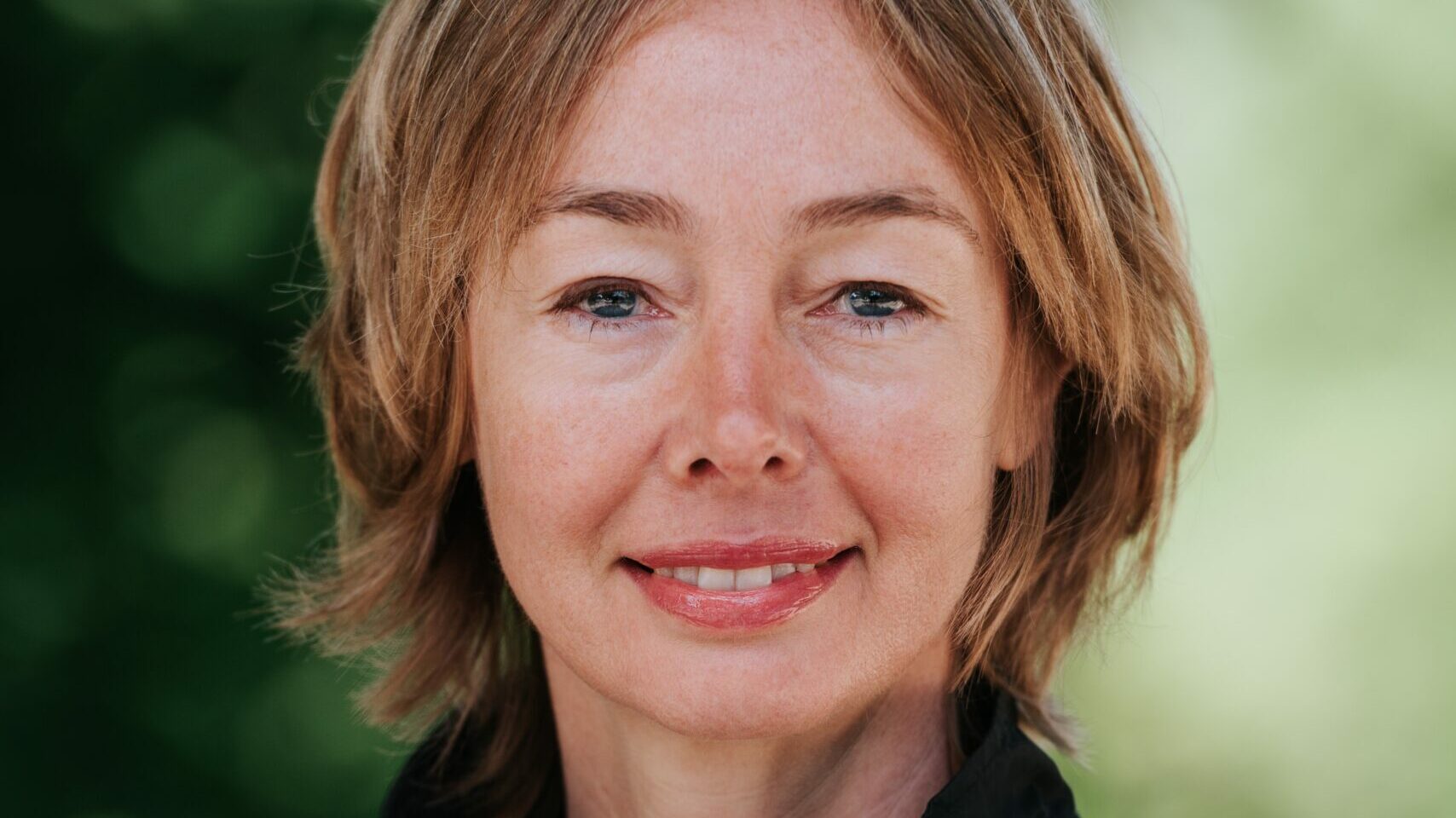 Jane Carter has been named President of Universal Production Music.

The role is effective immediately.

Carter will continue to be based in London and will report to Jody Gerson, Chairman and CEO of Universal Music Publishing Group, parent company to Universal Production Music.

In her new role, Carter will oversee the entirety of Universal Production Music and its entities worldwide, leading the company’s innovation and production music growth strategy across the content creation business.

Carter was responsible for Fenton’s partnership with BBC Worldwide, including the development and production of the BBC’s Earth in Concert Series globally.

She has also worked with composers including Michael Nyman, Max Richter, Craig Armstrong and Steven Price, and produced two BBC Proms with the National Theater and Aardman Animations.

“Jane’s much-deserved promotion to President is an indication of my commitment to solidifying Universal Production Music as the premier production library.”

Jody Gerson, said: “Jane’s much-deserved promotion to President is an indication of my commitment to solidifying Universal Production Music as the premier production library in the world through improved technology, innovation and best-in-class music.

“I am thrilled for Jane and her global team and look forward to this new era of production music.”

“I’m looking forward to working with our global teams to propel the business into its next phase.”

Jane Carter, added: “Universal Production Music is a successful company with original and creative thinking at its heart.

“I’m looking forward to working with our global teams to propel the business into its next phase.

“I would like to thank Jody Gerson, Marc Cimino and JW Beekman for giving me their support and this opportunity.”

In March, UMPG entered into a strategic alliance with audio content production studio, Audio Up.

The relationship sees UMPG identify and potentially sign creators who, it said at the time, “can both write songs for the podcasts, as well as excel in contemporary songwriting”.