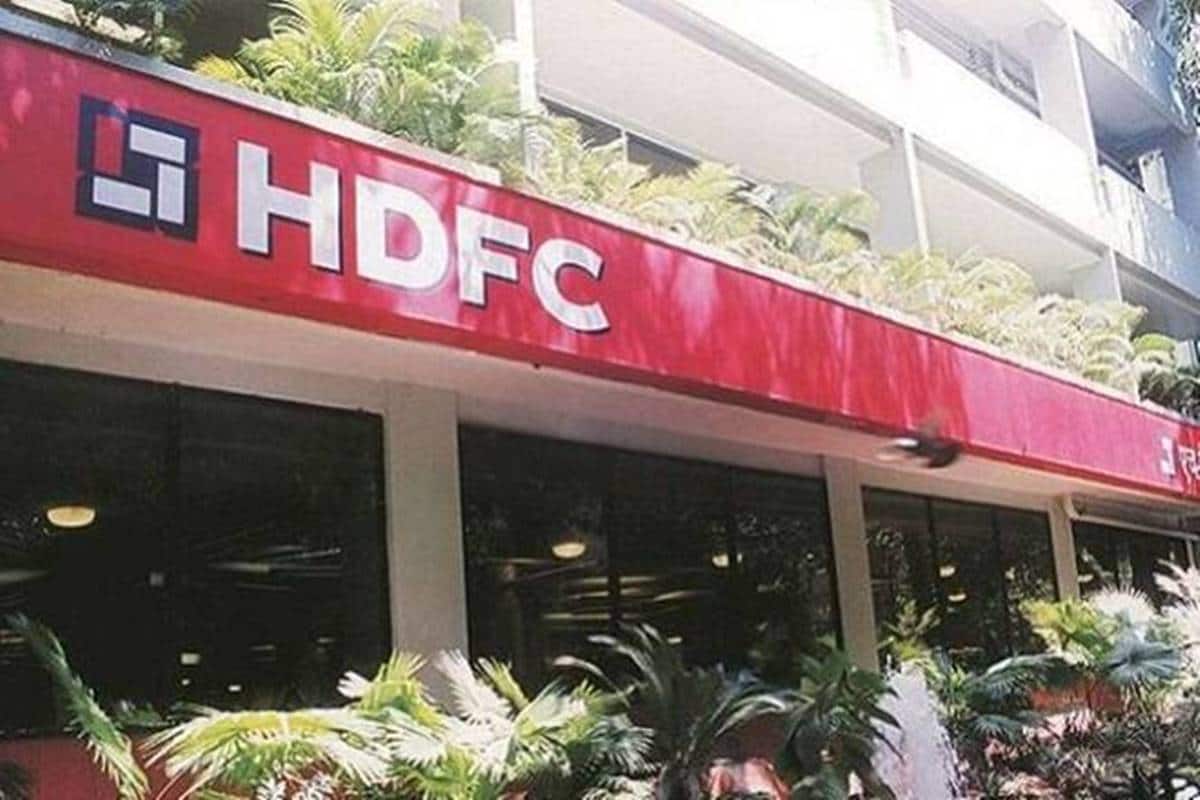 The fall in stock prices of HDFC Ltd and HDFC Bank after the announcement of their merger was due to the lack of “clear” communication on the merits of the amalgamation on account of silent period ahead of quarterly results declarations, according to a senior executive.

Keki Mistry, who is the vice chairman and chief executive officer of HDFC Ltd, however, sought to allay the concerns of shareholders and investors, saying that the fall in stock prices is temporary and “all is well”.

“The way I would say that this (fall in stock prices of HDFC Ltd and HDFC Bank) is very-very short term. We have not been able to communicate very clearly or in an articulate manner the merits of the merger because of the fact that we all have our (Q4) results, ”Mistry said at the Times Network India Economic Conclave on Friday.

While HDFC Bank declared its results on April 16, HDFC Ltd results are scheduled to be announced on May 2.

Shares of HDFC Bank as well as HDFC have taken a severe beating on the bourses since the announcement of the proposed merger on April 4.

During the same period, stocks of HDFC also slumped 18 per cent, resulting in an erosion of Rs 85,666.24 crore of its market valuation.

On April 4, the country’s largest private lender HDFC Bank had announced the taking over of the largest domestic mortgage lender in a deal valued at about USD 40 billion, creating a financial services titan in the largest deal in the country’s corporate history.

HDFC Chairman Deepak Parekh had said that it was a ‘merger of equals’, which will benefit the economy as a larger balance sheet and capital base will allow greater flow of credit into various sectors.

The proposed entity will have a combined asset base of around Rs 18 lakh crore.

Mistry said the reason for the merger is that the strength of the combined balance sheet is going to be so huge that it will provide massive benefits to the economy.

HDFC, as a housing finance company, has a higher cost of funds than banks. When we move into a banking structure, the total cost of funds of HDFC itself will come down, which means money will be available at a lower rate, cheaper rate to fund the mortgage business, ”he said.

HDFC will have the benefit of distribution in the 6,500 branch of HDFC bank.

“Today, all the branches of HDFC Bank do not distribute or source housing loans for us. We wanted all this while the bank only source loans from those locations where we have a nearby office as we want to be in touch with the customer. Now, that will not be necessary. So mortgages can be sourced from every branch of the bank, ”he said.

He added that although all banks are into mortgages, not all of them have been as successful as HDFC has.

“We have had 16-17 per cent average CAGR growth in retail housing loans. We have managed this growth with total loan losses in the individual book at around 2 basic points, ”he said.
HDFC has the lowest operating cost structure of 8.1 per cent and it will further come down in the merged entity.

Mistry said at present around 70 per cent of HDFC’s customers do not bank with HDFC Bank and the merger will help the bank to get more customers.

He said post the merger, the bank will continue to do what it is doing today but it will have a significant share in the mortgage business.

The fall in stock prices of HDFC Ltd and HDFC Bank after the announcement of their merger was due to the lack of “clear” communication on the merits of the amalgamation on account of silent period ahead of quarterly results declarations, according to a senior executive. Keki Mistry, who is the vice chairman and chief…