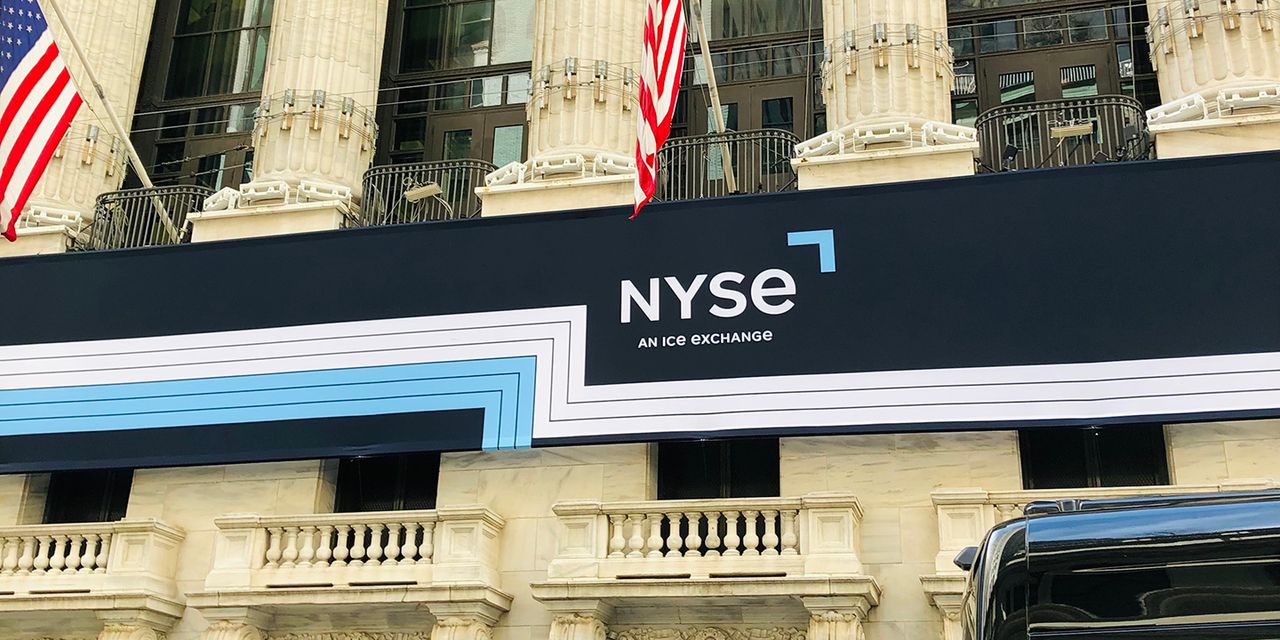 How are stocks trading?

Stock market weakness picked up Friday where Thursday’s selloff left off, when equities tumbled into the afternoon after Powell added his support for moving faster on raising interest rates to cool inflation, measures that would include a possible 50 basis point interest rate hike in May.

“It would seem investors have been too complacent about the upcoming [Fed] meeting, which will need to change, ”said Michael Kramer, founder of Mott Capital, in a note.

The Cboe Volatility Index VIX,
,
an options-based measure of expected volatility over the next 30 days, had been too low heading into the May 3-4 Federal Open Market Committee, or FOMC, meeting, Kramer said. It rose Thursday and was up another 9% at 24.76 on Friday, moving above its long-term average just below 20.

Powell’s remarks appear to make a half percentage point rate hike the base case, with the central bank also likely to announce the beginning of the unwinding of its balance sheet.

“A rising VIX will weigh on stocks,” Kramer said. “If we are entering the time where people start putting hedges back on, the market has further to fall.”

Meanwhile, traders of fed funds futures have priced in a 94% chance that the Federal Reserve will deliver a 75 basis point rate hike in June, up from 70% on Thursday and 28% a week ago, according to the CME FedWatch Tool.

Read: How to invest as inflation, higher interest rates and war roil markets

And some are warning that the Nasdaq Composite is looking particularly vulnerable. The week has delivered some big earnings news for the technology sector, with investors cheering Thursday’s results from Tesla TSLA,
,
on the heels of deeply disappointing Netflix NFLX,

“The technical situation looks suddenly far more bearish today [Friday] for equities after yesterday’s powerful selloff, which took the Nasdaq-100 below the prior pivot low, possibly opening up for a run into the ultimate pivot low just below 13,000 from early March, ”said strategists at Saxo Bank in a note.

“The broader S&P 500 index has yet to capitulate below recent lows but did see a dramatic rejection of the attempt to trade above the 200-day moving average yesterday,” they said.

All 11 major S&P 500 sectors fell Friday, with healthcare stocks dropping the most after a downbeat profit forecast from HCA Healthcare Inc. HCA,

However, of the 99 companies in the S&P 500 that have reported earnings for the first quarter, 77.8% of them have beat market expectations. Typically, 66% of companies beat estimates, according to Refinitiv data.

Next week will mark another big week for earnings, with 558 companies reporting, Saxo noted. “It’s the big test of companies’ ability to pass on costs to their customers,” they said.

What companies are in focus?

How are other assets trading?