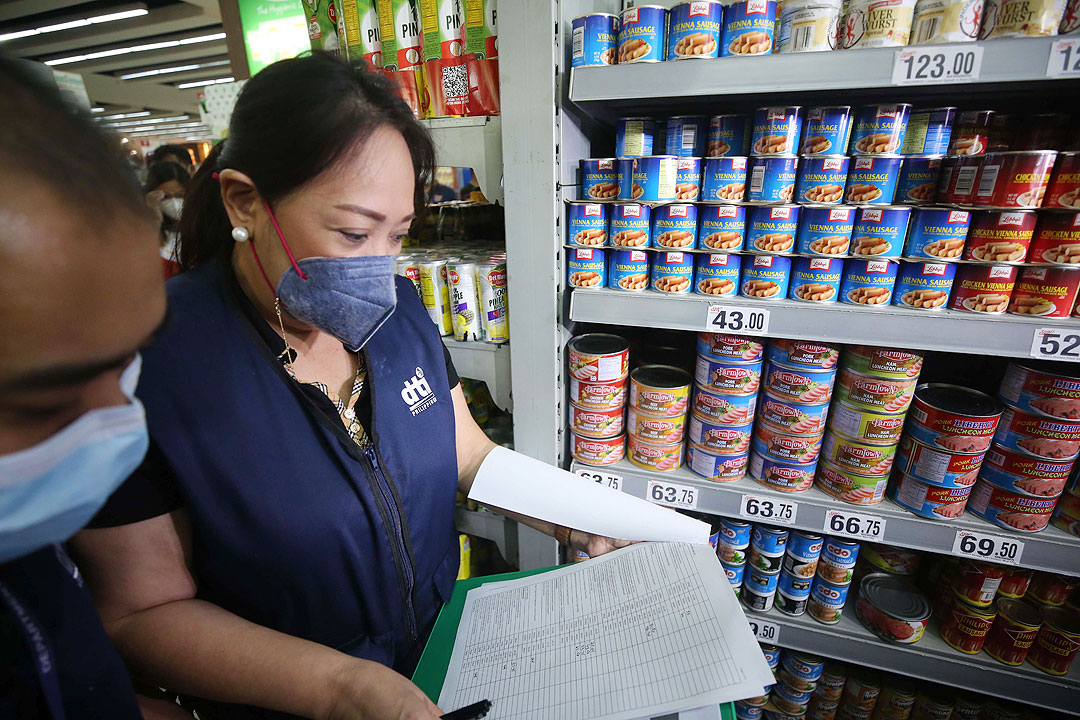 THE Russia-Ukraine war may drive food prices even higher in Asian countries, including the Philippines, according to MUFG Global Markets Research.

In a note on Monday, MUFG said the war in Ukraine might add 2.5-3.5 percentage points to the level of Asia’s food inflation. This assumes food commodity prices increase by 15%.

MUFG noted that the Philippines is one of the Asian economies with relatively faster food price increases from July 2020 to January 2022, the same period when the Food and Agriculture Organization (FAO) of the United Nations recorded a food price index of 45%.

In February and March, the FAO food price index rose by 17%, amid worries over supply disruptions and shortages since Russia invaded Ukraine on Feb. 24.

With the war’s end still nowhere in sight, MUFG said food inflation might quicken in the next few months.

“We do expect a higher degree of pass-through, due to recovery in domestic demand in Southeast Asian countries as these countries’ coronavirus disease 2019 (COVID-19) restrictions are being lifted, Asian countries are to further digest the 45% wheat price hike in February and March and face an additional 15% wheat and food commodity price increase, ”MUFG said.

Philippine inflation quickened to a six-month high of 4% in March, reflecting the impact of the war on fuel prices. Food inflation accelerated to 2.6% from 1.2% in February.

“The fact that rice is an important staple for most of Asian countries and rice price is low can also help cushion some supply stress. We do not see a food crisis given what is happening, ”it said.

ING Bank NV Manila Senior Economist Nicholas Antonio T. Mapa said food production in the Philippines might be affected by the spike in the cost of wheat and fertilizer.

“The country imports wheat from Ukraine and Russia. More expensive wheat costs have already filtered through to inflation for flour bread and other bakery products, ”he said in an e-mail.

“Russia is also a supplier of components for fertilizer and the conflict will push input costs for farming even higher,” he added.

“This uncertainty directly and indirectly puts pressure on food prices due to supply constraints,” he said in a Viber message.

“Policy directives must be able to ensure that we take advantage of domestic supply, farmer produce should be patronized, as well as alternative sources such as from neighboring countries,” he added.

This year, the faster rise in food, transportation and utility costs could drive both headline and core inflation beyond the Bangko Sentral ng Pilipinas’ (BSP) 2-4% target, Mr. Mapa said.

The central bank now expects inflation to hit 4.3% this year.

BSP may attempt to point to the supply side nature of the 2022 inflation breach as a reason for standing by and delaying rate hikes. However, it is now becoming clear that second round effects have surfaced and inflation expectations are fast becoming de-anchored, ”he added.

The BSP has kept its policy rate unchanged at 2% since November 2020 to support economic recovery.

The Monetary Board will hold its next policy review on May 19.

BSP Governor Benjamin E. Diokno has said they might raise rates by the second half. He said they were prepared to take “preemptive action” should inflation go significantly beyond the target. – Luz Wendy T. Noble

Officials from the Trade department check the prices of basic goods at a supermarket in Makati City, April 21. – PHILIPPINE STAR / RUSSELL PALMA THE Russia-Ukraine war may drive food prices even higher in Asian countries, including the Philippines, according to MUFG Global Markets Research. In a note on Monday, MUFG said the war…

Bridging Loans with Bad Credit or No Proof of Income