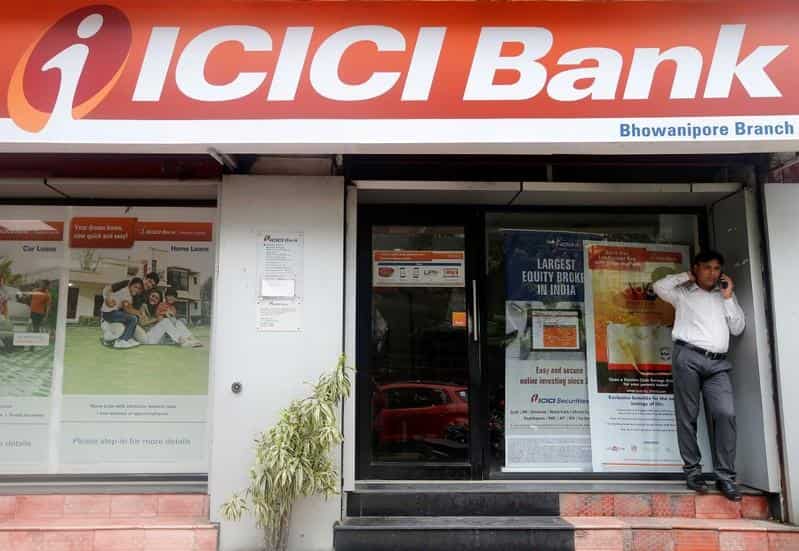 The Board of Directors of ICICI Bank on Saturday approved the appointment of Rakesh Jha as a Wholetime Director (designated as Executive Director) of the Bank subject to regulatory approvals for a period of five years effective from May 1, 2022 or the date of approval of his appointment by RBI, whichever is later, the exchange filing said.

Jha would cease to be the Group Chief Financial Officer and Key Managerial Personnel of the Bank effective May 1, 2022, the filing further said.

The Board approved the appointment of Anindya Banerjee as the Group Chief Financial Officer and Key Managerial Personnel of the Bank with effect from May 1, 2022.

The Board also took on record the resignation of Vishakha Mulye, Executive Director with effect from May 31, 2022 consistent to her decision to pursue career opportunities outside the ICICI Group, the filing said.

BRICS trim their US Treasury holdings