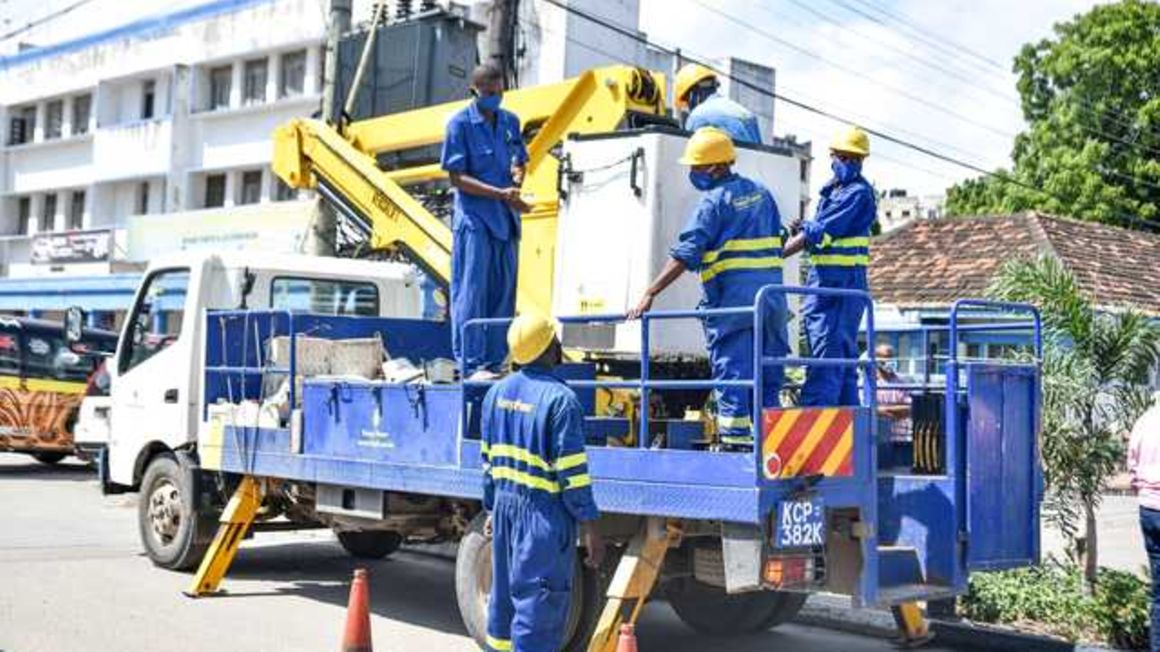 The State is yet to open talks for a review of power purchase agreements signed over the years by Kenya Power #ticker: KPLC, signaling further delay of the promised electricity bill cut for homes and businesses by 15 percent.

Independent power producers (IPPs) revealed on Thursday they were yet to receive invitations for talks on cutting wholesale power prices and ultimately lower consumer bills.

This contradicts a Ministry of Energy statement issued in January, which indicated that the talks had started and promised cheaper electricity by March 31.

The Electricity Sector Association of Kenya (ESAK) – the lobby for Kenya’s top IPPs – maintained that talks were yet to start amid opposition from the foreign-backed power producers to lower tariffs.

“As far as I know we are still waiting for the ministry to call us for talks which they have not done to date. None of the big power producers have met them to date, ”said George Aluru, the chairman of ESAK.

The Ministry of Energy had opted for negotiations over forcing the IPPs to lower tariffs in the wake of opposition from the firms.

The talks were expected to center around lowering the costs at which Kenya Power buys electricity from the generators and offer the utility room to cut retail tariffs by 15 percent without sinking into losses.

Kenya Power in January cut retail tariffs in a drop that was hinged on the firm lowering system losses, the share of electricity bought from generators such as KenGen #ticker: KEGN that does not reach homes and businesses, due to power theft and leakages from an aging network.

The State promised a similar cut from April 1 based on the review of PPAs after a task force appointed by President Uhuru Kenyatta found that there was a huge disparity between the tariffs charged by main power producer KenGen and IPPs.

Private power producers who are owned by powerful institutions like the World Bank opposed unilateral push to lower the cost at which they sell electricity to Kenya Power, setting the stage for a legal battle.

The fear of a legal tussle with powerful foreign investors forced the State to retreat and opt for a negotiated deal with the IPPs.

OrPower 4 Inc, which files disclosures at the US Securities Exchange and has the largest private geothermal operator in Kenya, says the government has instead decided to review new power purchase deals rather than renegotiate the old ones.

This has added a fresh twist to the review.

“A task force was appointed by Kenya’s President to review and analyze PPAs entered into between various independent power producers and the local utility, and their recommendation at this stage is to reconsider new PPAs and review all new development in the country,” OrPower 4 Inc said in the US Sec filling on February 25, 2022.

The additional 15 percent cut is aimed at cushioning consumers struggling with costly essential items such as food and easing public anger over the high cost of living.

Policymakers and politicians are taking notice of the online campaigns by ordinary Kenyans concerned about reduced cash flow, fewer employment opportunities, and the rising cost of living as campaigning for the August 9 election intensifies.

Lower electricity prices are meant to boost economic growth by making energy costs competitive compared to other African nations such as Ethiopia, South Africa and Egypt.

Kenya’s government has been trying to boost foreign investment in the manufacturing sector in recent years.

The 15 percent cut implemented in January saw the cost of buying 200 units of electricity drop from Sh5,185 in December to Sh4,373 in February.

The State is aiming for similar cuts in phase two of the review.

Electricity consumers often complain of steep bills, which are partially due to idle capacity charges that compensate power generators for electricity that is generated but never used.

Under a typical power purchase agreement, a power producer gets paid for any electricity produced, even if it is impossible for Kenya Power to sell it to consumers.

The cost of power is a key determinant of new investments.

Electricity prices have nearly doubled since President Kenyatta rose to power in 2013, with 50 units rising from Sh508 in July 2013 to Sh945 in December before falling to Sh769 in February.

The IPPs opposed the reduction, arguing that Kenya has no unilateral right to alter the contracted capacity and payments saying instead that the State has a duty to protect PPAs – which are inked over a period of 20 years.

They reckoned that they spent billions of shillings in building power plants through a combination of debt and shareholder funds that were sourced on the strength of the PPAs or wholesale electricity tariffs.