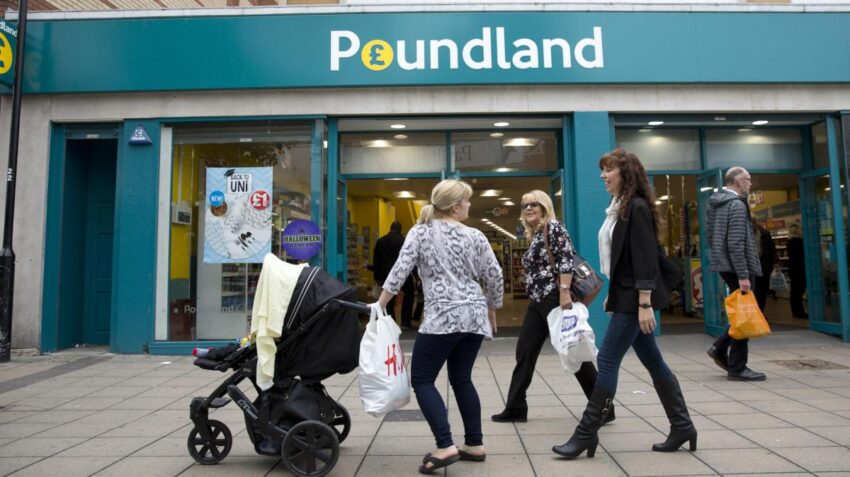 The owner of Pepco, Poundland and Dealz, the European discount retail brands, has pledged to “protect prices” after reporting a 17.5 per cent rise in first-half revenue driven by new store openings.

Pepco Group, which was listed on the Warsaw stock market last May with a valuation of € 5 billion, said it would continue to pursue growth while cutting the costs of doing business.

“This will enable us to offset the majority of our input inflation, allowing us to protect prices for our cost-conscious customers,” Trevor Masters, its interim chief executive, said.

Masters said the market Pepco operated in was likely to remain volatile because of inflationary pressures and the war in Ukraine, which borders three of its largest operating territories.

Inflation in Britain hit a 30-year high of 7 per cent in March, with people facing the biggest cost-of-living squeeze since records began in the 1950s. In the eurozone it rose to 7.5 per cent last month, another record.

Poundland opened a net 33 new stores in the half-year to bring its total in the British Isles to nearly 850. Within the UK it has rolled out its Pep & Co fashion brand to about 400 of its larger stores.

Pepco said that like-for-like sales growth was 5.3 per cent, driven by growth of 12.1 per cent in the second quarter.