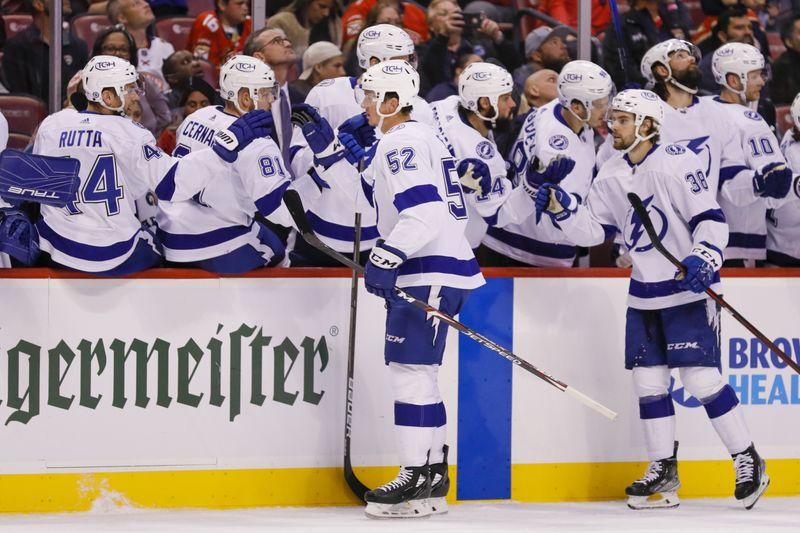 WASHINGTON (Reuters) -US President Joe Biden welcomed the Tampa Bay Lightning to the White House on Monday to celebrate the National Hockey League team’s back-to-back Stanley Cup championships, as he and his fellow Democrats battle with the Republican governor running the team’s home state of Florida.

Monday’s visit was the Tampa Bay team’s first-ever visit to the White House to celebrate a Stanley Cup championship win.

The team was unable to visit the White House earlier to celebrate their 2020 and 2021 wins due to COVID-19 concerns. The team’s 2004 victory, the Lightning’s first-ever Stanley Cup win, was not celebrated by then-President George W. Bush amid an NHL labor dispute.

Monday’s event offered Biden, a big hockey fan who roots for the Philadelphia Flyers, a chance to continue his outreach to Floridians even as their Republican governor, Ron DeSantis, leads an attack on federal education oversight and LGBTQ rights that Biden and Democrats support.

“At the risk of stating the obvious here, it’s a pretty good time to be a sports fan in Tampa,” said Biden, wearing his signature aviator sunglasses.

Biden noted that first lady Jill Biden had been on hand for a Lightning playoff game.

“I’m just saying she was there during the election season as well. She tends to show up when people win. Just something to think about,” he said.

Jeff Vinik, the team’s owner, said she was welcome to come back when this year’s playoffs start next month. He added that Biden could come too, and he’d even waive a “no talking” rule in place when the puck was in play.

DeSantis, who is trying to bolster his conservative credentials ahead of a possible run for the 2024 Republican presidential nomination, last week took on Walt Disney (NYSE 🙂 Co. after the company expressed its opposition to a new state law limiting discussion of LGBTQ issues in schools.

Florida was one of five states where former President Donald Trump received a larger percentage of the 2020 vote than he did in 2016.

Biden has frequently used sports to try to connect with a broad swath of Americans as the Republican party pushes a more divisive message. Biden, an avowed sports fan, has hosted professional baseball, basketball and football teams at the White House as well.

The Lightning’s victories in 2020 and 2021 made the team only the third back-to-back Stanley Cup champions in the last quarter century.