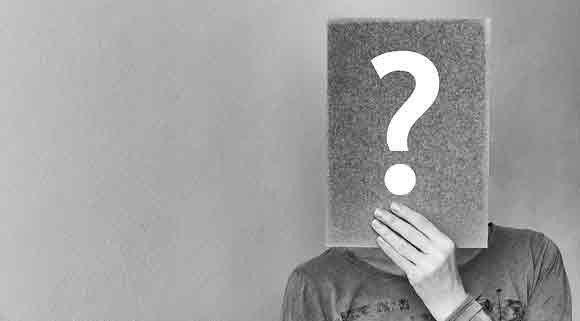 In the broader market, Nifty midcap and small cap ended lower by 0.9% and 0.3% respectively on Friday.

Among sectors, all sectors on the NSE turned red on Friday with maximum pressure seen on banking, financial, metal, pharma and healthcare stocks.

“Similarly, domestic market has been volatile with hawkish RBI policy and negative start to Q4 result season by IT and mixed results by the banking sector. Weak IT results has prompted the market to be worried about the headwinds like attrition, wage inflation, lower utilization , and possible cut in IT spending by industries due to geopolitical and macro issue, “said Nair.

Meanwhile, several stocks were in focus despite volatility in the market on Friday. Stocks that were in focus on Friday were Sterlite Technologies which closed with nearly 14% gain and Borosil Ltd that settled with 6% gains on the BSE.

n this month so far, the stock rallied over 12 percent. On the last Friday, despite weak market conditions, the stock rallied over 6 percent. On daily and weekly charts, it has formed promising reversal formation which supports further uptrend from the current levels. in addition, the stock consistently taking support near 20 and 50-day SMA which is largely positive for the bulls. In the short run, if it succeeds in trading above 360 ​​or 50-day SMA then it could move up to 400-420. On the flip side, below 360 uptrends would be vulnerable.

After a short-term correction, the stock took the support near 50-day SMA and reversed quickly. On last Friday, it opened with a gap up and successfully cleared the 20-day SMA resistance. post breakout, it intensified the positive momentum throughout the day. A promising price volume breakout formation indicating further upside from the current levels. For the breakout traders now, 220 would be the key level to watch out. Above which it could move up to 250-260. However, traders may prefer to exit, if the stock succeeds to close below 220 or 20-day SMA.