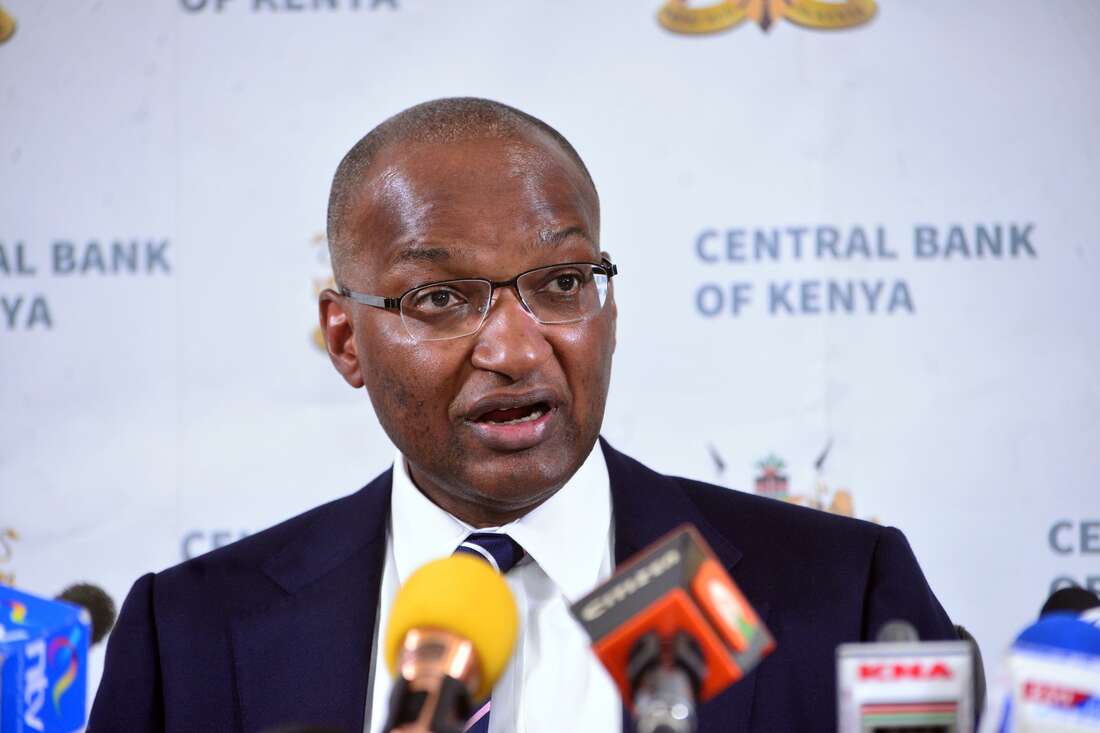 The Central Bank of Kenya (CBK) has directed commercial banks to ration dollars following a shortage of the US currency and the race to protect reserves, hitting manufacturers and general goods importers.

A number of currency traders and importers say banks have imposed a daily cap on dollar purchases as firms struggle to obtain adequate forex to meet their bonds.

This has forced industrialists to start seeking dollars in advance as the shortage puts a strain on supplier relations and the ability to negotiate favorable prices in spot markets.

The shortage is the product of increased dollar demand being driven by increased shipments of raw materials and equipment in the wake of the recovering economy and local companies disbursing dividends to foreign investors.

A top CEO of an industrial conglomerate in three high-capital intensive industries, including cement manufacturing, says his business is restricted to a daily cap of $ 50,000 (about Sh5.78 million).

The CBK has also been keen to avoid huge panic buys of dollars and protect reserves amid the global outlook that has worsened in recent months following Russia’s invasion of Ukraine, surging prices of oil and other commodities as well as lingering concerns over the resurgence of Covid -19.

“One USD (dollar) purchase transaction used to take one working day. However, due to the daily cap manufacturers now have to plan 2-3 weeks in advance, depending on the dollar requirements for specific consignments,” Mucai Kunyiha, the chairperson of Kenya Association of Manufacturers (KAM), said via email.

“Planning in advance for foreign currency payments has resulted in an increase in working capital.”

Multiple bankers admitted the caps on dollar purchases but declined to come on record fearing reprisals from the CBK.

KAM said the lack of access to adequate hard currency was negatively affecting their ability to settle bonds to overseas suppliers in a timely manner.

The industrialists lobby said the crunch has strained relations with suppliers, at a time competition for raw materials has intensified globally due to rising demand amid lingering supply chain constraints.

It reckons the shortage is now causing an increase in the cost of doing business and causing panic buying of forex.

Manufacturers are amongst Kenya’s largest importers.

Data kept by the CBK, for example, shows that materials ordered by importers last year amounted to Sh399.62 billion, only dwarfed by machinery and transportation equipment which was valued at Sh512.45 billion.

“We now have to start placing orders one or two months earlier to get our deals done in time,” said a CEO of a top manufacturing firm who did not want to be identified for fear of punishment by the CBK.

The concerns by manufacturers confirm earlier revelations by US lender JP Morgan, which on March 22 issued a client alert saying that it was straining to complete some client transactions in Kenya due to dollar liquidity constraints.

“Clients are informed that due to ongoing issues with sourcing sufficient US dollars liquidity in the Kenyan market in recent days, client requests for repatriation of Kenyan shilling via JP Morgan’s AutoFX program may be delayed,” said JP Morgan in the alert.

“Liquidity constraints may result in delayed execution and completion of foreign exchange transactions.”

The situation is compounded by the weakening of the shilling against the dollar, which means that it is costing companies a lot more to buy forex.

It has also meant that firms are hedging against further weakening by stocking up on dollars or holding on tightly to their greenback reserves.

Demand for dollars locally has gone up significantly this year in line with surging imports following the full reopening of the economy, which has unleashed pent-up demand for both consumer and capital goods.

Higher petroleum and food import costs due to the ongoing war between Russia and Ukraine have also strained the country’s forex stocks.

“They [CBK] need to start letting banks price FX freely without fear of facing a backlash. They should also start selling more dollars into the market than they are currently doing, “an economist at a tier-one bank with a presence in several countries in Africa said.

“Kenya’s dollar shortage is one of the worst in Africa.”

The forex reserves rose to $ 8.485 billion last Thursday, the highest since January 20 when it stood at $ 8.715 billion, and enough to cover 5.04 months’ worth of imports, according to data published by the central bank.

Analysts and traders said controls on dollar trade are now “entrenched” in Africa and not limited to Kenya.

They added that several central banks on the continent are using their grip on foreign exchange markets to “curb USD outflows and as support to their local currencies”.

“My firm has operations in Ghana and Nigeria and lots of FX controls have been put in place,” one analyst said.