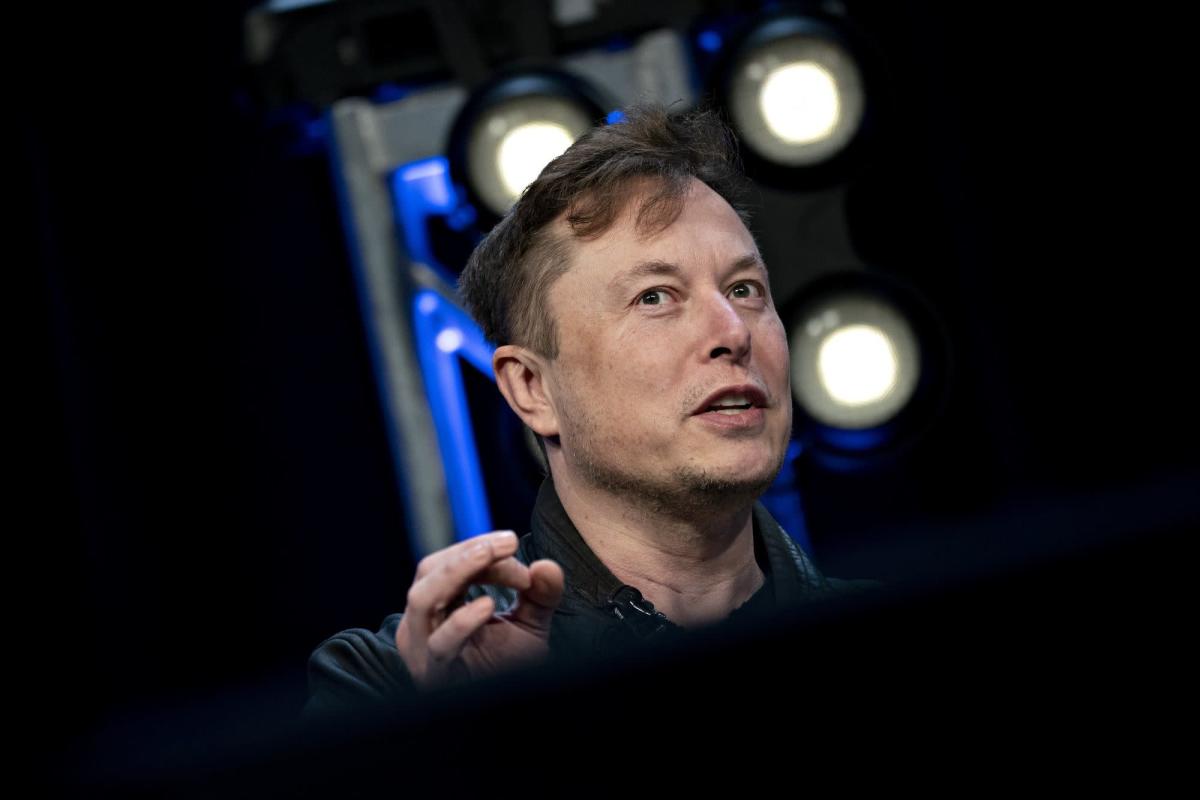 (Bloomberg) – Billionaire entrepreneur Elon Musk agreed to buy Twitter Inc. for $ 44 billion, using one of the biggest leveraged buyout deals in history to take private a 16-year-old social networking platform that has become a hub of public discourse and a flashpoint in the debate over online free speech.

Investors will receive $ 54.20 for each Twitter share they own, the company said in a statement Monday. The price is 38% more than the stock’s close on April 1, the last business day before Musk disclosed a significant stake in the company, sparking a share rally.

Musk, one of Twitter’s most-watched users with more than 83 million followers, began amassing a stake of about 9% in January. By March, he had ramped up his criticism of Twitter, alleging that the company’s algorithms are biased and feeds cluttered with automated junk posts. He also suggested Twitter’s user growth was inflated by bots. After rejecting an invitation to join the company’s board, on April 14 he offered to take Twitter private, saying he’d make the platform a bastion of free speech and dropping other hints about the changes he’d make as owner.

The ideas verged from the practical – say, letting users edit tweets and combating the spread of bots – to the peculiar, such as a proposal to turn the company’s San Francisco headquarters into a homeless shelter.

“Free speech is the bedrock of a functioning democracy, and Twitter is the digital town square where matters vital to the future of humanity are debated,” Musk said in the statement on Monday. “Twitter has tremendous potential – I look forward to working with the company and the community of users to unlock it.”

The deal was unanimously approved by the company’s board, and is expected to be completed later this year. Musk, the world’s richest person, secured $ 25.5 billion of debt and margin loan financing and will provide about $ 21 billion in equity to fund the deal, according to the statement.

Musk’s deal to buy Twitter includes a provision that the billionaire is required to pay the company a fee if he were to walk away or the deal falls apart, according to people familiar with the matter. The deal does not include a “go-shop provision,” meaning Twitter is not allowed to solicit offers from other potential bidders. When they resumed trading after a halt for the news, Twitter shares jumped 5.7% to $ 51.70 at the close in New York.

Chief Executive Officer Parag Agrawal sent an email to Twitter employees as the news was announced, informing them of a companywide meeting scheduled for 2 pm to talk about the deal. “I know this is a significant change and you’re likely processing what this means for you and Twitter’s future,” he wrote.

Though Musk has not outlined a specific plan to change Twitter’s policies around speech and content moderation, his acquisition of the company means one of the internet’s thorniest problems is now his own. Musk has spoken openly about his plans to make the platform a haven for unfettered speech online and has complained that the service is too heavy-handed when it comes to moderating user tweets.

The debate around free speech on social media has been raging for years – some political conservatives say Twitter, Facebook parent Meta Platforms Inc. and other internet companies have too many rules, while liberals do not think social networks go far enough to prevent hate speech and attacks on their services. It’s a conflict that has led to numerous congressional hearings over the years and a movement to overhaul US regulations around online content.

Going private marks a dramatic turnabout for a company that got its start as a messaging service for sharing your status updates with friends, but quickly blossomed into a way for people to broadcast short posts of 140 characters or less to a public following. Twitter caught fire among politicians, celebrities and journalists and took its place alongside social media stalwarts Facebook and YouTube as a standard bearer of a new, more interactive way of using the web that came to be known as Web 2.0.

Following its birth in 2006, the company weathered a series of crises, including management upheaval that saw the removal of co-founder Jack Dorsey in Twitter’s early days and his eventual return in 2015. After an initial public offering in 2013, the company considered selling itself in 2016, drawing the interest of companies from Walt Disney Co. to Salesforce Inc. Dorsey in 2020 tangled with an activist investor that forced Twitter to set specific growth targets and add greater board accountability. That served as a catalyst for Dorsey’s eventual second departure so he could focus on his other company, the digital-payments company Block Inc. Agrawal, formerly the company’s chief technology officer, took the helmet in November.

As recently as last week there was little clarity on whether Musk’s bid would succeed. The 50-year-old billionaire himself mused at a TED event the day it was announced that even he had doubts about its prospects. Though the stock initially jumped on news of Musk’s stake in the company, shares have traded well below the original offer price of $ 54.20 since its announcement – a sign investors were skeptical a deal would come to fruition.

Twitter on April 15 adopted a shareholder rights plan – a measure known as a poison pill – to fend off unwanted bidders. The plan is exercisable if a party acquires 15% of the stock without prior approval, and sought to ensure that anyone taking control of the social media company through open market accumulation pays all shareholders an appropriate control premium, the company said when it disclosed the plan .

But a turning point came last week when the Tesla Inc. CEO pulled together a financing plan that included 12 banks, led by Morgan Stanley. Just days after revealing the plan, Musk met with Twitter executives as the company turned more receptive toward a deal, a person with knowledge of the matter told Bloomberg News on Sunday.

After accepting Musk’s bid, Twitter locked down changes to its platform through Friday, according to people familiar with the matter, who asked not to be identified because the situation is private. Twitter imposed the temporary ban to keep employees who may be miffed about the deal from “going rogue,” according to one of the people. Many of the company’s employees have expressed uneasiness about the idea of ​​Musk taking charge.

As part of the deal announcement, Twitter said it will report first-quarter earnings as planned on April 28 before the market opens in New York, but will not host a call to discuss the results.

While the US Securities and Exchange Commission will have to review the plan once Twitter files a preliminary proxy statement, the regulator does not have the power to block the merger outright.

Still, the SEC can slow the process down by asking Twitter for clarification on aspects of the deal, according to Kenneth Henderson, a partner at Bryan Cave Leighton Paisner in New York. The company’s shareholders will vote to approve the transaction only once all of the agency’s questions are answered.