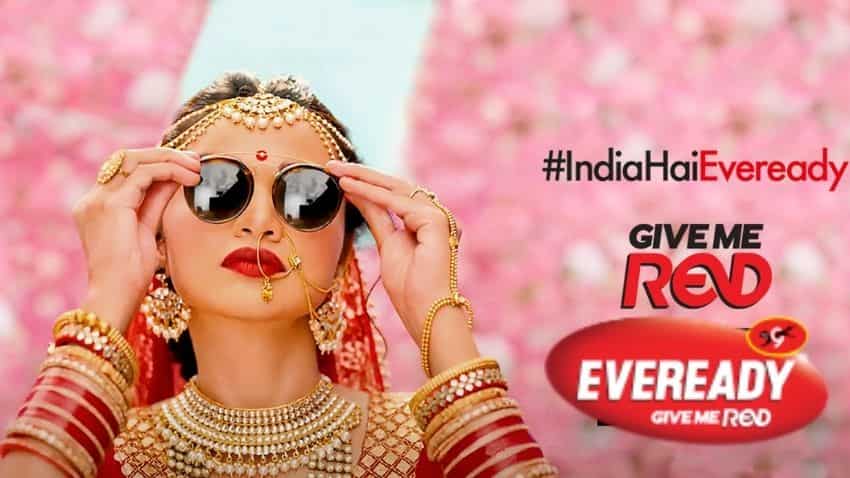 Eveready Industries India Ltd, a manufacturer of batteries and flashlights, reported a consolidated net loss of Rs 38.41 crore for the fourth quarter ended March on Monday, as per PTI reported.

In the January-March quarter of the previous year, the business reported a net loss of Rs 442.53 crore, according to a regulatory filing.

During the quarter under review, revenue from operations increased by 17.82 percent to Rs 294.33 crore. The same figure remained at Rs 249.81 crore a year earlier.

According to PTI, “The quarter continued to experience lower demand in all categories as inflation ruled high. Also, very significant input cost increases due to supply chain disruptions and overall inflationary pressures impacted margins severely. Price increases were taken to offset this resulted in market resistance, “the company said.

The flashlights category continued to suffer on account of dumped imports from China, it added.

Dumped imports from China continued to hurt the flashlight category, according to the report.

In the most recent quarter, Eveready Industries’ total costs were Rs 241.23 crore, down 11.51 percent from the previous quarter, PTI said.

Eveready Industries made a combined net profit of Rs 46.47 crore in the fiscal year that ended in March 2022. In the previous year, it recorded a net loss of Rs 311.52 crore.

The quarter and the year ended March 2022 were “also impacted due to one-time provisioning done as a measure of prudence, for certain disputed receivables and inventories, and on account of restructuring costs” for a total amount of Rs 27 crore. There were also additional communication and consultation costs of Rs 18 crore as against the comparable quarter last year, PTI mentioned.

In a separate regulatory filing, the company said that “no dividend has been recommended” by the board for the financial year ended March 31, 2022.

Share of Eveready Industries India Ltd on Monday settled at Rs 319.10 on BSE, down 0.98 percent from the previous close.

(With the inputs of PTI)