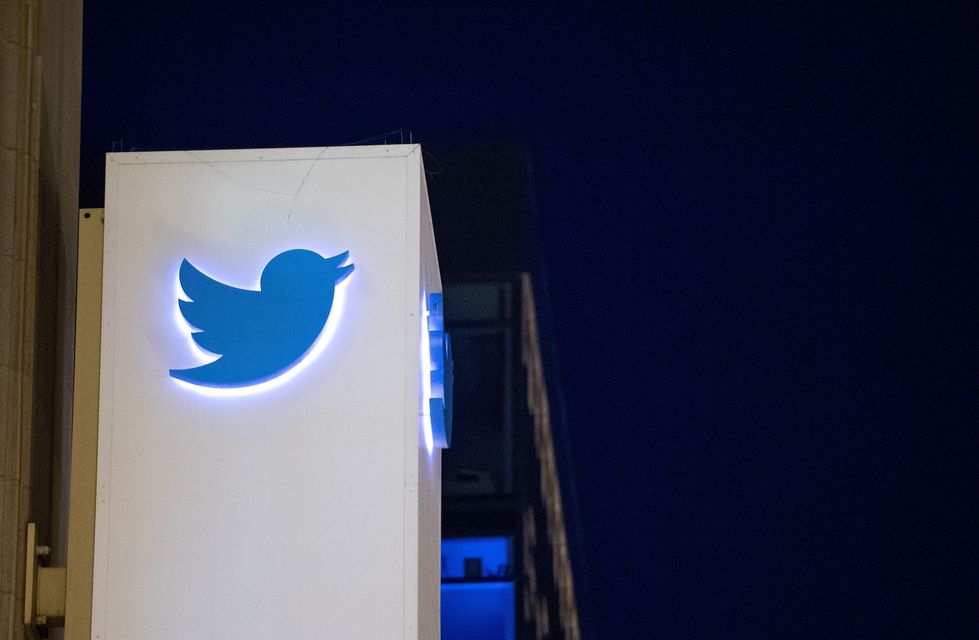 Twitter Stock Surges. Progress Is Being Made on Musk’s $ 43 Billion Offer.

The Wall Street Journal reported Twitter (ticker: TWTR) and Musk met Sunday to discuss the billionaire’s proposal and were making progress. Barron’s was told by a person familiar with the matter that the deal could be announced Monday. The Journal noted there were no guarantees that a deal will be reached.

Twitter, which was expected to rebuff Musk’s offer (it went so far as to adopt a so-called poison pill to thwart Musk’s proposal), grew more receptive to the bid after Musk revealed last week that he has the funding to take Twitter private.

Musk, however, told Twitter Chairman Bret Taylor in recent days that he will not budge on price, some of the people familiar with the matter told the Journal. Musk has said his offer made earlier this month of $ 54.20 a share offer is his “best and final” offer.

Wedbush analyst Dan Ives said Twitter’s earnings “likely will not be rainbows and smiles thus putting further pressure on the company around this game of high stakes poker with the Musk bid looming.”

Write to Joe Woelfel at joseph.woelfel@barrons.com

LIC IPO to open on May 4: Sources