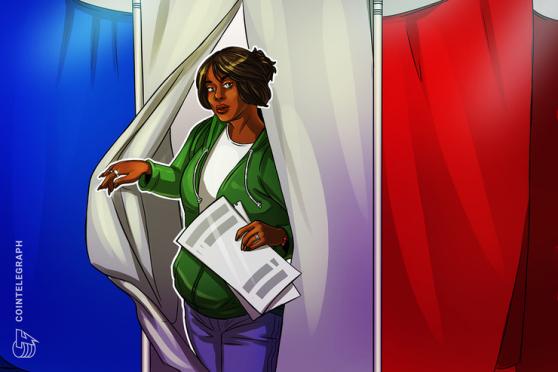 Macron or Le Pen: What promise does each presidential candidate hold for crypto?


As France braces for the April 24 presidential election in a runoff, political pundits around the globe are making their bets. The choice is between the centrist incumbent Emmanuel Macron and right-wing populist Marine Le Pen. Much of the political debate this time revolves around economics, but there is one indispensable part of it that is largely absent from the candidates’ electoral agendas: digital assets. While both have a record of public statements on matters related to crypto, neither Macron nor Le Pen seems to be likely to trigger any significant policy change with regard to the French digital economy.

Despite the current administration’s notable efforts to embrace the IT industry, France is still, in many ways, not a particularly tech-friendly country. For years, its authorities have been fighting in the avant-garde of the European regulatory cause against United States tech behemoths’ tax “optimization” practices, such as opening European offices in more relaxed jurisdictions such as Ireland and Luxembourg.