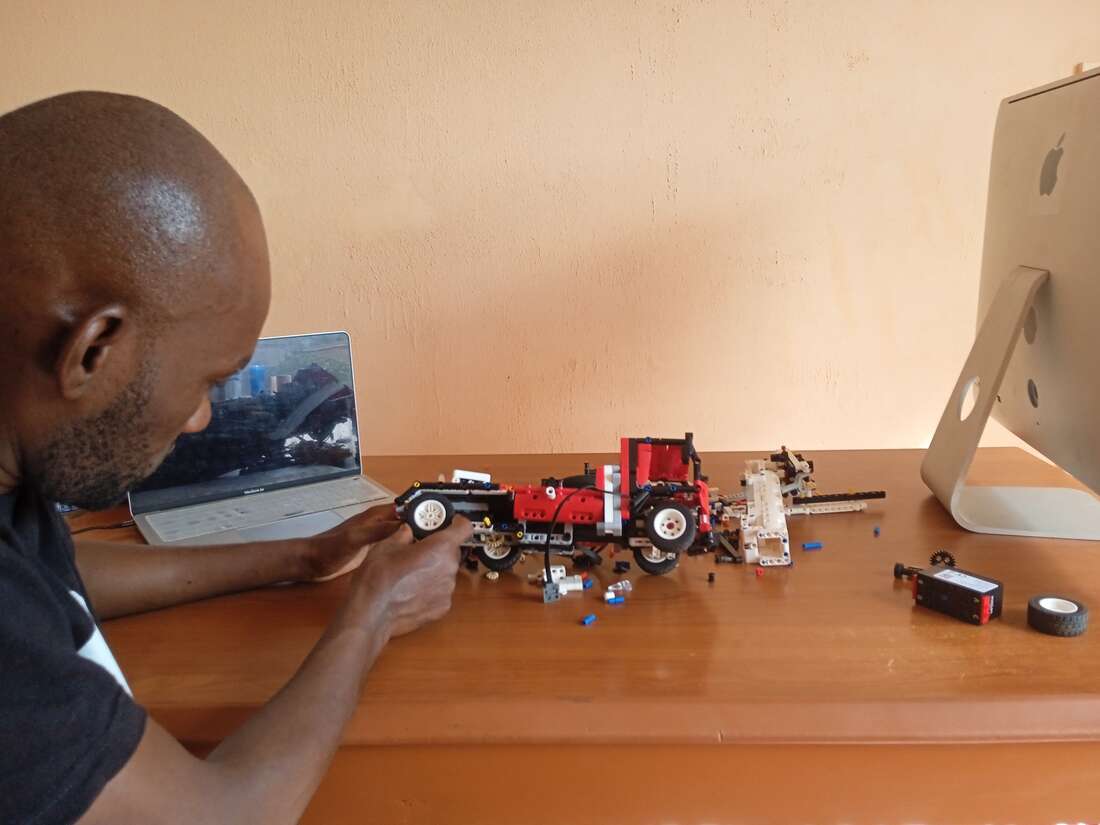 Coding class an idea whose time has come

The announcement of the adoption of a coding curriculum in Kenya’s basic education brought back memories of 2016 when I attended a students’ innovation boot camp by Global Peace Foundation (GPF) Kenya and Airtel Kenya. The take-home for me was how internet access and a digitized space give students infinite innovative learning opportunities.

I am excited again because the curriculum is a plus in creating a strong ICT foundation among learners and the overall digital economy development of the nation. It does this by changing the national age bracket that the penetration and use of internet and computers peak.

We have had a late and skewed penetration with disparities in urban and rural areas and along gender dimensions. The 2018 Kenya National Bureau of Statistics National ICT Survey Report shows that the use of computers increased by age peaking at 20-24 years before a gradual decline. Age group 30-34 led in access to all ICT equipment.

Exposing children to coding at a tender age will ultimately increase basic digital skills. A number of ICT innovations by Kenyans with world accolades have fitted well in global digital spaces despite late penetration and use of computers.

It is not only the pride that Kenya gets for being the first country in Africa to put in place a coding curriculum but the benefits that students will gain from that.

We live in a dispensation where lack of digital skills prevents a large percentage of the population from fully benefiting from the opportunities within the ICT landscape – in terms of education, job creation and service delivery.

Many times children are engrossed in cartoon programs or playing video games. How much potent would it be to provide a platform that enables the children to visualize themselves developing their own cartoons and games?

Letters Coding class an idea whose time has come Tuesday April 26 2022 Lemuel Kinyanzwii, the founder of Smart Brains Kenya, showing one of the codings on a laptop that is taught to pupils in low-income areas in Nairobi. PHOTO | POOL The announcement of the adoption of a coding curriculum in Kenya’s basic education…

GMA Network, Inc. to conduct annual stockholders’ meeting on May 18