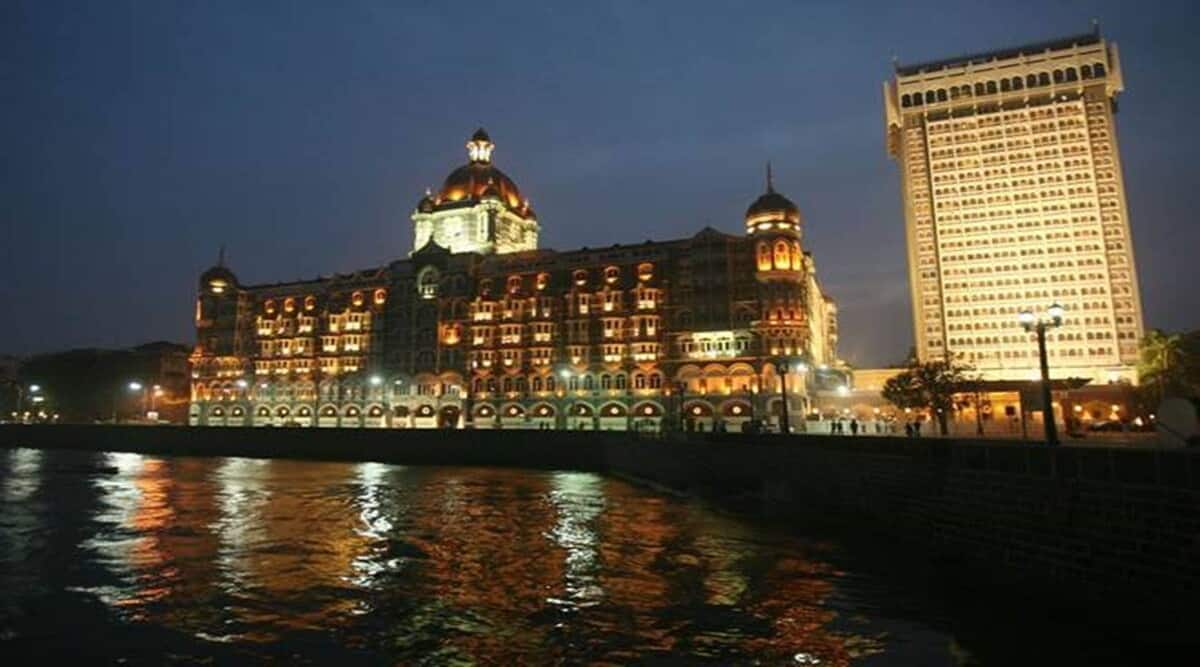 Hospitality industry body Hotel Association of India (HAI) on Tuesday said it has asked the government to intervene to restore insurance premium rates for hotel properties to FY 2018-19 level, stating these have been increased by over two-and-half times by re -insurers.

In a submission to Finance Minister Nirmala Sitharaman, the body has highlighted that there has been a steep rise in insurance premiums for hotel properties in the last few years, putting all hotels at par without offering flexibility to insurance companies to quote according to the risk category of the insured, HAI said in a statement.

In its recommendation, HAI said it has asked the government to “restore the insurance premium rates for hotel properties to the level of FY 2018-19”, adding it has pointed out that the General Insurance Corporate of India Ltd (GIC Re) and other re-insurers have increased the premium rates substantially by more than two-and-half times from the pre-FY 2018-19 levels. ” Re-insurers provide financial protection to insurance companies handling risks that are too large for insurance companies to handle on their own thereby making it possible for them to obtain business that they would not otherwise be able to.

“The two-and-half times increase is putting additional pressure on hotel chains, especially those who have invested a lot in safety and preventive protocols. During the time when the industry is showing signs of recovery, such premium rates imposed on the sector is a setback for the entire industry, ”HAI Secretary-General MP Bezbaruah said.

He said the tourism and hospitality sector has been through a lot in the past two years. There has been a major decline in the revenue collection due to the economic hit taken by the hospitality industry due to Covid-19.

“It is a time for providing incentives to the sector to revive and grow but the current very high insurance premium rates as compared to pre-FY 2018-19 is a major disincentive,” Bezbaruah said.

HAI claimed that the increased premium rates put all hotels at par and do not differentiate between the quality of risk undertaken, as no flexibility is offered to insurance companies to quote according to the risk category of the insured.

“Due to this, better-managed hotel properties that have invested more towards safety and preventive measures towards various risk exposures are charged the same premium rates as others,” the hospitality industry body said.

The body said till FY 2018-19, insurance companies in India were permitted to offer discounts for FLEXA based on their respective underwriting parameters. As a result, the insured, which were considered at better risk, were able to benefit from extremely competitive premium rates which are not applicable now.