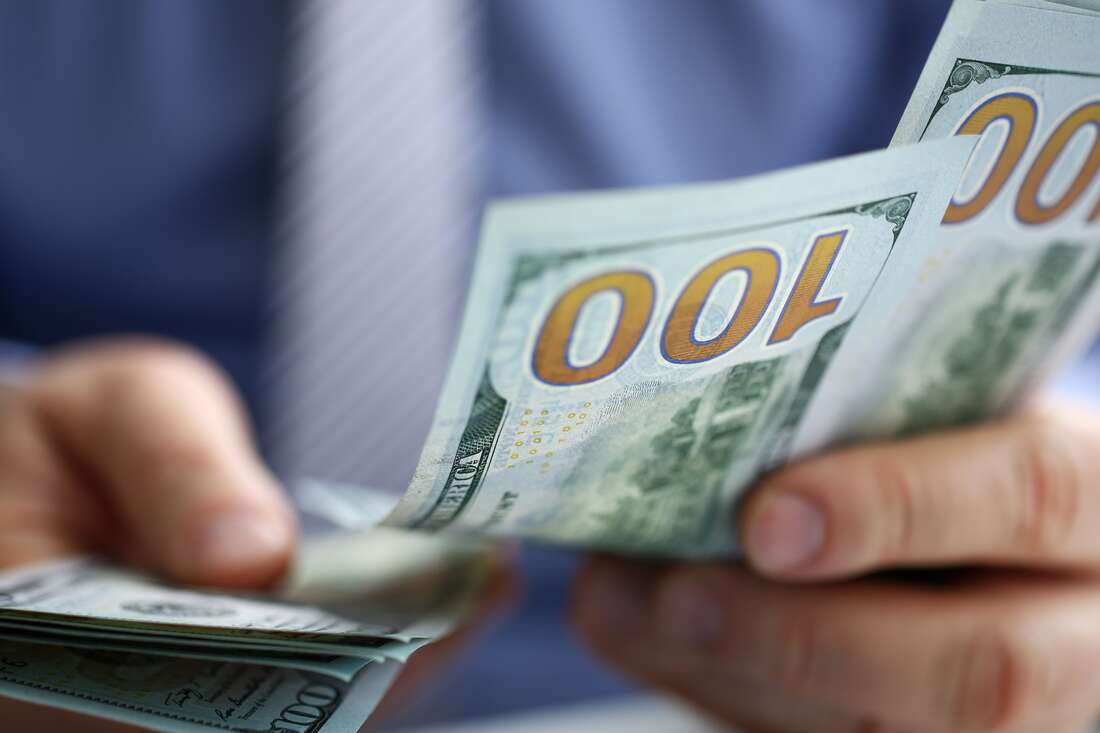 How politician and Nigerians wired Sh25bn in days

Three Nigerians suspected to enjoy the backing of a powerful Kenyan politician and two Kenyans wired Sh25.6 billion between October and November 2020, setting off alarm bells in Europe and at the global police agency Interpol over possible money laundering.

Bank statements provided by a European investigator revealed a cross-continental operation that moved huge sums of dollars to Kenyan banks and wired them to multiple companies registered locally with shared ownership and suspect addresses.

The cash movement over the two months involved over 10 companies owned by the same individuals and registered under near-identical names in Kenya, Dubai, US, Nigeria, Ghana and Hong Kong.

A Kenyan politician and the Nigerians have been placed at the center of the multi-billion shilling dealings that Kenya’s Assets Recovery Agency (ARA) and Interpol suspect are part of a money-laundering scheme, with sources of the cash believed to be a criminal enterprise .

We cannot name the politician captured in both ARA and Interpol reports in this story for legal reasons.

So far, Kenya’s High Court has frozen Sh5.6 billion frozen in six bank accounts over alleged money laundering, pending the filing of a petition to have the money forfeited to the government.

This suggests that Kenyan authorities are pursuing just a small share of the billions that started flowing into the local bank accounts in 2020, underlining the struggle to tackle illicit financial flows.

The transactions into the Kenyan accounts were done in 69 tranches, with the highest single transfer at Sh3.1 billion ($ 27 million), according to bank statements seen by the Business Daily.

The money was wired into Kenya bank accounts under the name of RemX Limited from a company with the same name registered in Nigeria in 2018 with a listing number 1541891.

Nigerian company registry shows RemX Ltd is owned by Nehikhare Eghosasere and Demuren Olufemi Olukunmi, with its offices at 16C Ruxton Road, Ikoyi, an island in Lagos, the commercial capital of Nigeria.

The two together with Olubunmi Akinbanjo Akinyemiju have created cross-continental bases and registered companies with similar names or with slight variations in Kenya, Nigeria, the UAE, the US, and Europe.

RemX Ltd in Kenya was registered on December 10, 2019, and has its address in Tetu Apartments, State House Avenue. In Kenya, the three Nigerians also own RemX Capital Ltd, which is registered in Nairobi.

Its other owners are RemX Holding Kenya Ltd, which is listed in Dubai and has Kenyan directors John Kisilu Kamusina and Evalyne Wawira Gachoki.

Eghosasere and Olukunmi also own RemX Investments Partners Limited with an address at Britam Towers.

The billions were later wired to RemX Inc, Multigate Limited and RemX Capital Ltd over the two months of October and November 2020, leaving a balance of Sh2.9 billion ($ 25.1 million) or nearly 10 percent of the cash that flowed to the Kenyan accounts .

The company says on its social media pages that it is present in Dubai, Nigeria, Kenya, Ghana, Uganda, and Tanzania.

Kenya court documents state that transactions were conducted through suspicious transfers and withdrawals meant to hide the source.

A European investigator who requested not to be named told the Business Daily most of the funds were moved using fake Service Level Agreements (SLA).

SLA is a contract between a service provider and its customers that shows services the provider will provide and defines the standards the provider should meet.

Other transactions were done through an invoice refactoring scheme to hide the source of the funds.

Invoice factoring is a way a company can fund operations by selling its invoices to third parties. Leaked WhatsApp messages show the Nigerians were in constant talk with Kenyan bank executives in the midst of the transfer of the billions.

Eghosasere in one of the texts informed his partners that local bankers were supportive of the transactions save for officials at Citi Bank, which applies strict anti-money laundering rules borrowed from its parent company in the US.

He said in a separate message that the fifth-largest US bank was a major “headache” to their operations because of strict compliance.

OIT Africa had Sh4.8 billion frozen in three bank accounts while Sh43.5 million and Sh765 million belonging to Avalon Offshore Logistics and RemX Capital respectively have also been placed on ice by the ARA.

A search at the registrar of companies revealed that Avalon Offshore is owned by Nigerians Jeffrey Nnaoma Michaels and Uduma Okoro Christopher Kalu. The company was registered in November 2020 and has its address in Westlands.

Both Kalu and Nnaoma are listed as directors of the company, with Kalu holding 1,600 ordinary shares while the rest are owned by his partner.

An online search reveals that Nnaoma is listed as a director of several companies registered in Nigeria, including a forex bureau. The post office number of the two Nigerians was linked to several firms that operate from the 13th floor of the prestigious Delta Corner office block in Westlands.

OIT Africa is owned by Vionnah Akoth Odongo and Kenneth Odongo Raminya, with 500 shares each, and the company was registered on July 14, 2017.

OIT Africa informed the registrar of companies that it operates from 680 Plaza, the building that hosts the 680 Hotel.

The mobile number is registered under the name of a different person, who denied knowledge of OIT Africa and Ms Odongo and Mr Raminya.

Economy How politician and Nigerians wired Sh25bn in days Tuesday April 26 2022 By ADONIJAH NDEGEMore by this Author Summary The cash movement over the two months involved over 10 companies owned by the same individuals and registered under near-identical names in Kenya, Dubai, US, Nigeria, Ghana and Hong Kong. A Kenyan politician and the…

Musk gets Twitter for $ 44 billion, to cheers and fears of ‘free speech’ plan