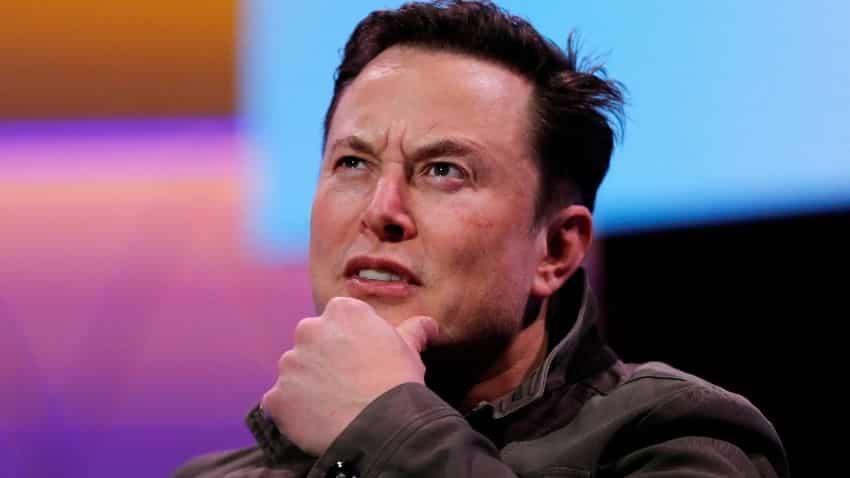 Tesla CEO Elon Musk clinched a deal to buy Twitter Inc for $ 44 billion cash on Monday. Twitter’s board has accepted Musk’s offer to buy the company for a whopping $ 44 billion at $ 54.20 per share. When the transaction is complete, Twitter will become a private company.

Soon after the announcement, Musk took to micro-blogging site Twitter and wrote: “I hope that even my worst critics remain on Twitter, because that is what free speech means,” he tweeted.

He also shared a note on Twitter: “Free speech is the bedrock of a functioning democracy, and Twitter is the digital town square where matters vital to the future of humanity are debated,” said Mr. Musk. “I also want to make Twitter better than ever by enhancing the product with new features. Making the algorithms open source to increase trust, defeating the spam bots, and authenticating all humans. Twitter has tremendous potential – I look forward to working with the company and the community of users to unlock it. “

However, after Tesla CEO Elon Musk acquired Twitter for $ 44 billion, its Indian-origin CEO Parag Agrawal said on Tuesday that the micro-blogging platform has a purpose and relevance that impacts the entire world.

“Deeply proud of our teams and inspired by the work that has never been more important. I know this is a significant change and you’re likely processing what this means for you and Twitter’s future,” Agrawal tweeted.

Faisal Kawoosa, founding analyst at TechArc told Zee Business: “I believe these platforms are already enabling freedom of speech. These are empowering where an ordinary citizen of a country can reach out to the chief executive. What else would one want in freedom of speech.

“I think we need to decode his mind and hope to see some real addition to trustworthy conversations. Else it should not turn out to be a digital monarchy,” he further added.

When asked if users should be prepared for big new changes on Twitter, Kawoosa said: “Yes there might be new tech powered features and functions that should help in building constructive narratives.”

Decoding Elon Musk Twitter deal, Prabhu Ram, Head-Industry Intelligence Group (IIG), CMRtold Zee Business: “Twitter’s Q1 earnings will be reported this Thursday. Thus far, the company has been beset with poor subscriber growth and slowing ad-spend. For the platform itself, I do not anticipate any dramatic change overnight at least until the deal gets done towards the end of this year. “

As a ‘free speech activist’ investor, Elon Musk’s potentially substantial engagement with Twitter over time would bode well for twitter’s overall platform health. When it comes to its revenue, Twitter Blue and other initiatives will get bolstered, “Ram further added.