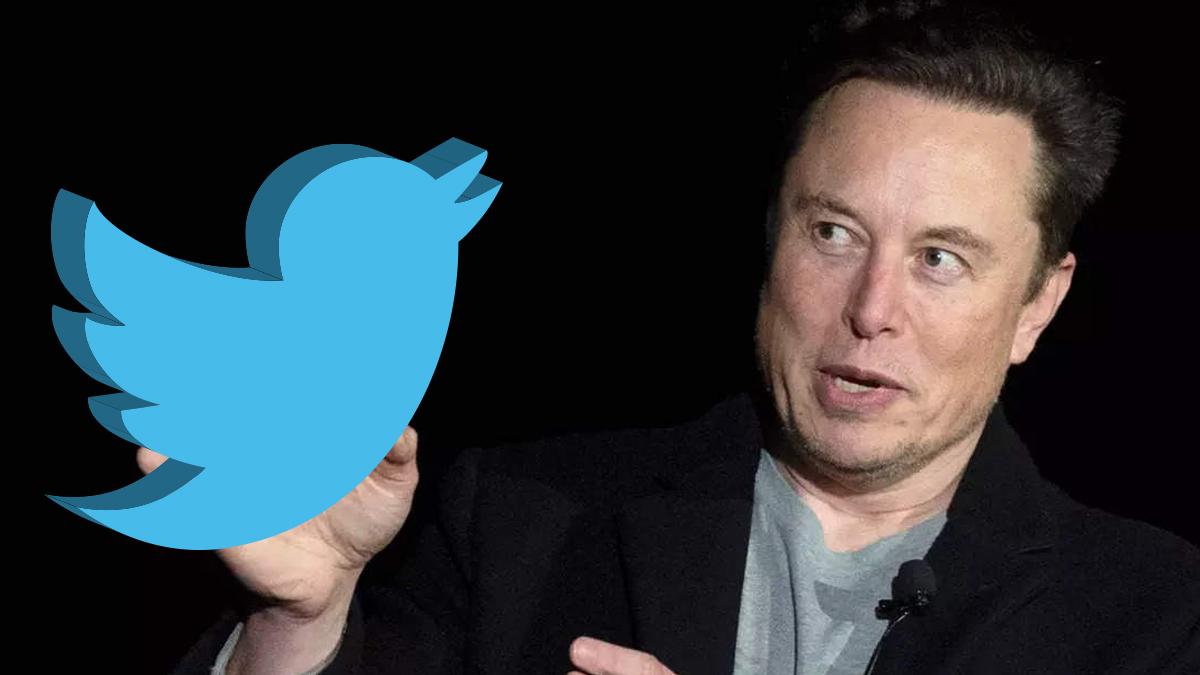 While some users have said they will leave the platform, others have been sharing choicest memes on this development.

#leavingtwitter = if trump wins I’m moving to Canada. Laugh out loud. Also I stole this meme. It’s just the way she goes. pic.twitter.com/wXe3D4f1sO

The people who say they are #leavingtwitter in India because @elonmusk bought it, are they same people who said they will leave India if @narendramodi becomes the PM. Twice. And NEVER did!

The whiny left thinks the world will miss them not being on @Twitter. Laugh out loud! #leavingtwitter has got to be the most deluded hashtag EVER!

Let me get the door for you … pic.twitter.com/8EkAGv9K8s

This whole #leavingtwitter thing is hilarious. Here’s a thread with the memes I’ve found. pic.twitter.com/eVrFBrd4Bw

I heard the extreme left was #leavingtwitter so I decided to check it out again. #FreeSpeech #ThankYouElon #woke #WokeMindVirus pic.twitter.com/uB8tHcr7e2

To those who are leaving twitter because @elonmusk bought the company … #leavingtwitter pic.twitter.com/2ZMJVRn0eL

Word is Liberals #leavingtwitter are migrating to this new platform.

I’m going to use Twitter more to make up for all the people who say they are #leavingtwitter. #FreeSpeech matters. Retweet if you agree.

THATS WHAT I CALL DRAINING THE SOCIAL MEDIA SWAMP! pic.twitter.com/d7OnrH79Wo

CONGRESS Reform Section 230 of the CDA
No Nazis #leavingtwitter? pic.twitter.com/AGr8AVIQli

According to some experts, while Musk is known to be a free speech absolutist, he’s also been very critical and has blocked people who have criticized him or his company in the past. Robert Morris University professor Anthony Moretti tells CBS News, “The concern that most people are going to have is, on the one hand, Musk talks a lot about freedom of speech, say what you want, free country, all of that, almost a libertarian kind of approach. ”

Moretti adds, “But he [Musk] been known to be very critical, including blocking people who have been critical of him or his company in the past. ” Others believe that he will create a free-for-all posting policy although the user can be clearly sued for defamation or face legal and / or employment-related consequences.

Tech-entrepreneur and former Twitter CEO Jack Dorsey said that Twitter is the closest thing to “global consciousness”. He added that Twitter has been his biggest regret as a company as it is run by Wall Street and ad model, while mentioning that taking Twitter away from Wall Street is the first step in the right direction.

Dorsey further claimed, “In principle, I do not believe anyone should own or run Twitter. It wants to be a public good at a protocol level, not a company. Solving for the problem of it being a company however, Elon is the singular solution I trust. I trust his mission to extend the light of consciousness. ”

Also read: What Jack Dorsey has to say about Elon Musk’s Twitter acquisition