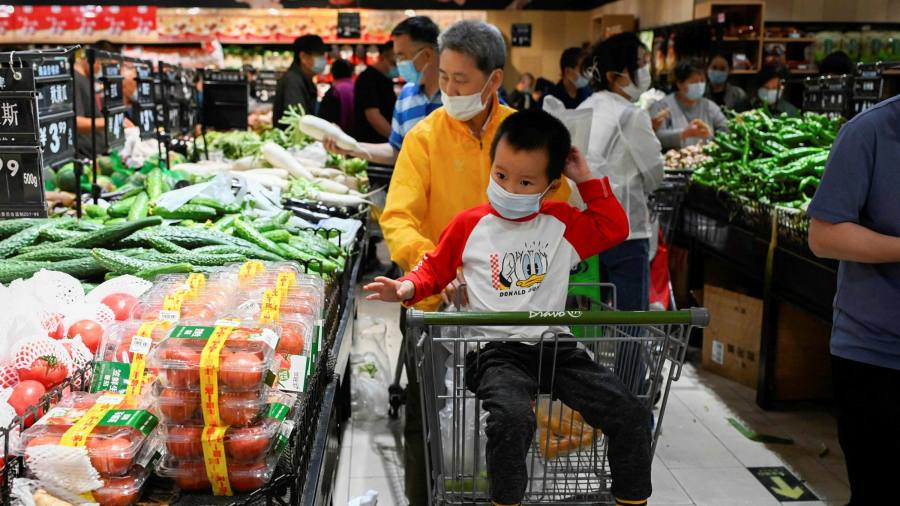 Canada’s central bank is expected to consider combating surging inflation with another half-point rise in interest rates, its governor told a parliamentary committee on Monday.

Bank of Canada governor Tiff Macklem said policymakers would again consider such a move, having already lifted the main interest rate by half a percentage point to 1 per cent earlier this month – the biggest increase since May 2000.

“The economy needs higher interest rates and can handle them,” Macklem said in opening remarks to the House of Commons Finance Committee. “We need higher rates to bring the economy into balance and cool domestic inflation.”

“Looking ahead to our next decisions. . . I expect we will be considering taking another 50-basis-point step, ”he added.

Inflation surged to a three-decade high of 6.7 per cent in March and is expected to continue to increase, as the Ukraine war has driven up commodity prices and further disrupted the global supply chain.

Macklem said that inflation is too high and the Canadian central bank is committed to using their “tools”, if need be “forcefully”, to tame inflation.

Last week, Macklem said he would not “rule out” a rate increase that exceeded a half percentage point, but on Monday conceded that such a move would be “very unusual”. The bank has typically raised rates by smaller quarter percentage point increments and Macklem said last month’s decision was itself an “unusual” step for the central bank.

Central Banks around the world are tightening monetary policy to combat surging inflation. The US Federal Reserve is expected to raise its benchmark rate by half a percentage point at its next meeting in May. However, Christine Lagarde has suggested the European Central Bank would be less aggressive than the Fed given the risks to the bloc’s growth and the fact that price pressures in Europe broadly stem from supply-related constraints.