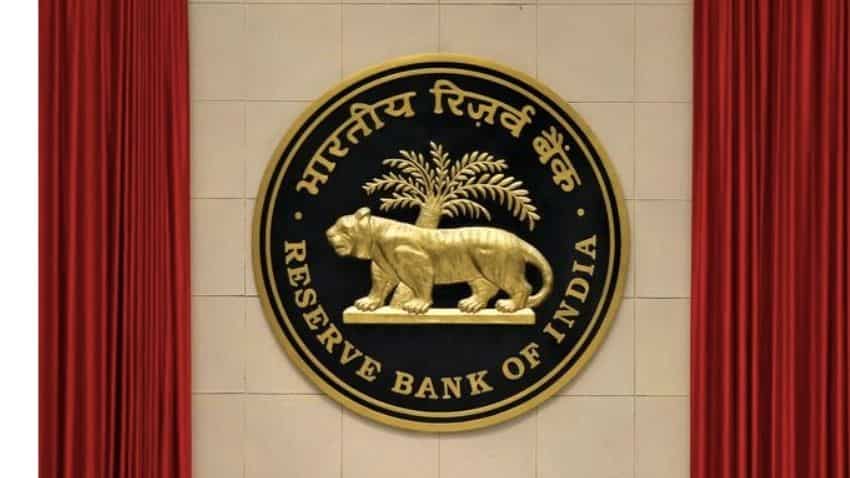 The Reserve Bank of India will raise its repo rate in June and hike at a faster pace than predicted just a few weeks ago as a surge in inflation puts pressure on the central bank to act quicker, a Reuters poll showed.

Retail inflation accelerated to nearly 7% in March, above the 6% upper limit of the central bank`s targeted range, and will likely soar further as a spike in global energy prices since Russia`s invasion of Ukraine seeps into consumer prices.

The Monetary Policy Committee (MPC) kept its key rate at a record low 4.0% at its April meeting despite shifting its focus to inflation from growth.

But March`s 17-month-high inflation number leaves little room for the RBI other than hiking sooner rather than later, and all but three of 46 economists in an April 20-25 Reuters poll expected the RBI to raise the repo rate for the first time since 2018 in June.

Just a few weeks ago, fewer than a quarter of economists – 12 of 50 – were expecting the first hike to come in June, and instead the majority were predicting the first rate rise in August.

& quot; Given the elevated inflation trajectory and a very realistic chance of the MPC facing its first official & quot; failure & quot; of the monetary policy framework, the RBI will shift its stance to & quot; neutral & quot; in June and embark on a short rate hiking cycle, & quot; said Rahul Bajoria, chief India economist at Barclays.

If realized, the RBI would be the latest to join its peers who have already begun their tightening cycles to tame multi-decade high inflation, a few even raising rates by half-percentage points.

The US Federal Reserve was expected to hike at 50 base points at successive meetings in May and June. [ECILT/US]

& quot; The more delay in acting, the greater the possibility you might end up being more aggressive … there are chances the RBI might have to eventually do a Fed, & quot; said Kunal Kundu, India economist at Societe Generale.

& quot; Persistent inflation has finally upended the transitory theory that central banks across the world had seemed to have fallen in love with. & quot;

But the RBI was expected to stick to 25 basis point hikes to fight inflation which is turning increasingly sticky.

Asked what the chances were of a 50 basis point RBI rate hike in June, over 90% of economists – 28 of 31 – said it was low or very low. Only three said high or very high.