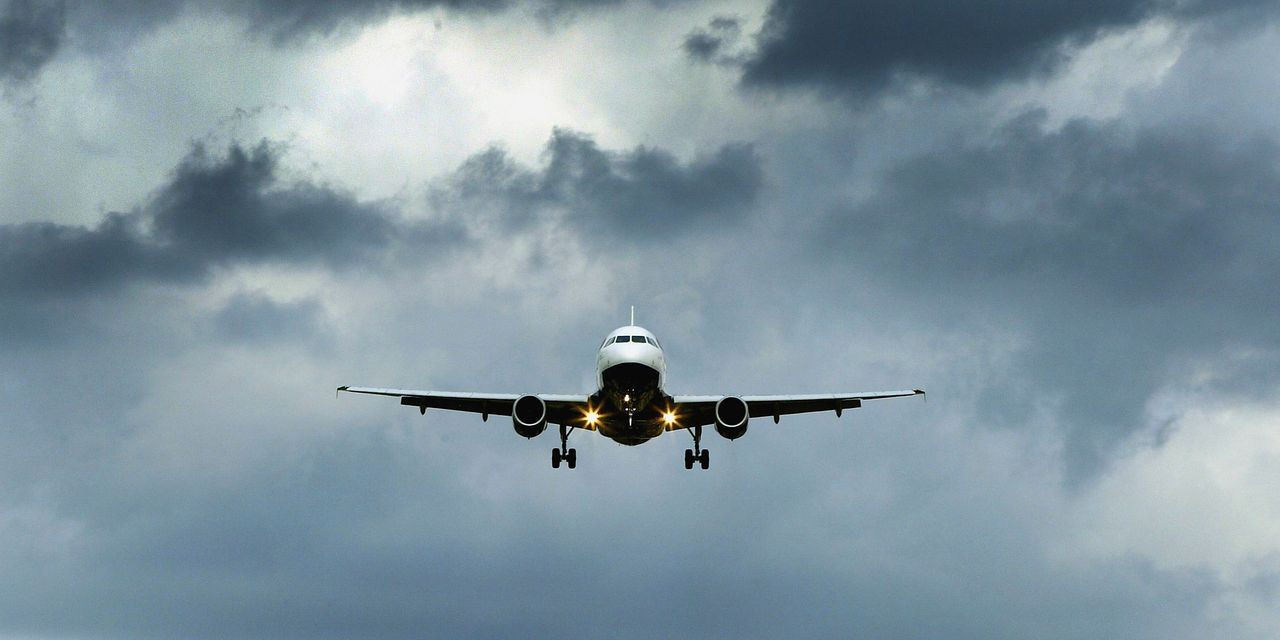 “It just got worse,” wrote Vertical Research Partners analyst Rob Stallard in a Wednesday report after the earnings. Defense and space sales were below his forecast and there is still no earnings guidance for investors to reference.

“This was another dreadful quarter from Boeing. And what we think will really worry investors is that we keep getting MORE bad news, ”added Stallard.

Investors have to go back to the first quarter of 2018 to find a first quarter unaffected by the pandemic or the 737 MAX, when the jet was grounded worldwide between March 2019 and November 2020 after two crashes. Back then, Boeing earned about $ 3.64 a share from $ 23.4 billion in sales.


Dow Jones Industrial Average
are up about 0.4% and 0.2%, respectively. Shares are on pace for their worst daily decline since June 11, 2020, when they dropped more than 16%, according to Dow Jones Market data.

Boeing stock is dragging down the entire 30-stock Dow, accounting for about 100 points of decline for the index.

Over the past 12 quarters, stretching back to just after the second MAX crash, Boeing has lost about $ 24 billion, and burned through about $ 34 billion in cash flow.

“While the first quarter of 2022 brought new challenges for our world, industry, and business, I am proud of our team and the steady progress we’re making toward our key commitments,” said CEO Dave Calhoun in the company’s news release. “We increased 737 MAX production and deliveries, and made significant progress on the 787 by submitting our certification plan to the FAA.”

The MAX jet was grounded worldwide from March 2019 through November 2020 following two deadly crashes within five months. Boeing has been delivering its backlog of MAX jets built during the grounding as well as ramping production back up. Boeing is also not delivering 787 jets now after some production quality issues discovered by the FAA.

It has been an incredibly difficult period for Wall Street to forecast results. Modeling Boeing “is definitely challenging these days,” says Edward Jones analyst Jeff Windau. And based on the stock-price reactions of recent quarters investors did not have a good idea about what to expect either.

Investors do not seem to like this level of volatility in the results. And analysts asked management on the conference call if Boeing had enough engineering talent to complete all the tasks it has on its plate. “I have yet to run into an issue where we have not been adequately resourced on the programs,” said Boeing CEO Calhoun in response to one question.

Investors just aren’t so sure. “There is still a long-term growth story here,” Windau adds. He’s still Buy-rated on the stock, although he does not have a price target. Windau points out that cash flow is expected to improve over the course of 2022. Maybe that’s something investors can look forward to in coming quarters.

Coming into Wednesday trading, Boeing stock had declined 17% year to date, worse than the 12% and 8% respective moves in the S&P 500 and Dow.