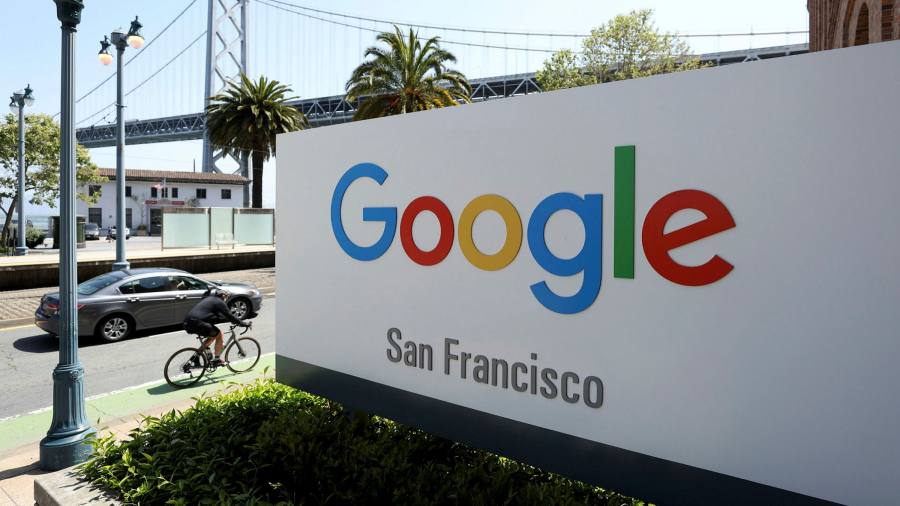 The regional Stoxx 600 share index lost almost 1 per cent cents in early deals before recovering to trade 0.4 per cent higher. Exporters were boosted by the euro hitting a fresh five-year low against the dollar of below $ 1.06 on bets of aggressive interest rate rises in the US.

Implying further turbulence ahead, an index of the expected volatility of large-cap European stocks rose to a reading of 33, far above its long-run average of about 20, as traders struggled to assess the economic outlook against a backdrop of weak market sentiment .

US Federal Reserve chair Jay Powell has signaled the central bank is poised for a string of rate hikes to battle surging consumer prices. But strict social restrictions in China, stemming from the nation’s zero Covid policy, have muddled investors’ inflation forecasts.

“Markets are trying to sort out the economic consequences of lockdowns in China,” said Gergely Majoros, investment committee member at Carmignac, citing the risk of snarled up manufacturing supply chains exacerbating inflationary pressures from Russia’s invasion of Ukraine, which has boosted fuel and food prices.

But Chinese authorities having permitted the nation’s tightly controlled currency to weaken – the renminbi has dropped 3.4 per cent against the dollar this month – would also lower the cost of importing goods from the world’s workshop, which “could be deflationary,” Majoros said.

The moves in Europe came after a 3.95 per cent fall for the Nasdaq on Tuesday. Google parent Alphabet reported a $ 1.5bn drop in quarterly profits following the closing bell, citing a slowdown in European advertising spending at its YouTube division, driven by Russia’s invasion of Ukraine.

Ahead of this earnings season, with Apple and Amazon yet to report results, some investors had hoped the dominance of big tech groups would secure their finances and relatively high share valuations against the economic pressures of the war and the impact of surging inflation on household finances .

“This sector was priced for perfection and set up to fail,” said Julian Howard, lead investment director for multi-asset solutions at fund manager GAM. “Anything that is short of a really good [earnings] beat is going to be severely punished by the market. ”

European stocks were also boosted by futures trading that implied Wall Street would recoup some losses from the previous session. Contracts tracking the benchmark S&P 500 share index, which closed 2.8 per cent lower on Tuesday, added 0.9 per cent. Those wagering on the top 100 stocks on the Nasdaq rose 0.9 per cent.

Government debt markets mostly drifted, with the yield on the US 10-year Treasury note flat at 2.77 per cent after a bout of haven buying earlier in the week.

Brent crude, the international oil benchmark, was steady at $ 105 a barrel.

European stocks were volatile on Wednesday, following a bruising session on Wall Street where the tech-heavy Nasdaq Composite share index posted its biggest single-day decline since September 2020. The regional Stoxx 600 share index lost almost 1 per cent cents in early deals before recovering to trade 0.4 per cent higher. Exporters were boosted by…

Real estate: The odds of a home price decline hitting your local housing market, as told by one interactive chart