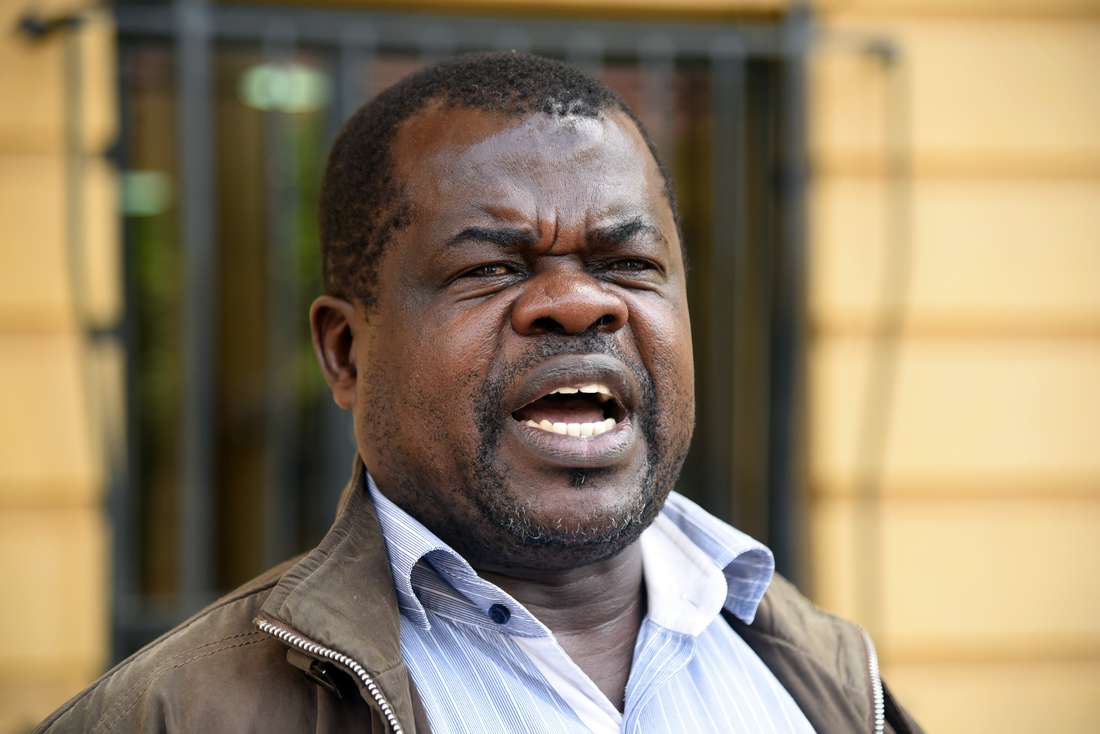 Kenya Ports Authority has lost its bid to have a petition by activist Okiya Omtatah challenging a decision to award Portside Freight Terminals Ltd a contract and license for the development of a second-grain bulk handling facility at the Mombasa port struck out.

High Court judge John Onyiego dismissed applications by the KPA and Portside Freight, a company associated with Mombasa governor Hassan Joho’s family, seeking to have the case struck out.

Justice Onyiego ruled that from the particulars of the petition and arguments from both sides, the scales of justice tilt in favor of the petition being heard on merit for each party to argue its case.

“The issues raised in the petition are weighty and of public importance hence can not be wished away casually, no party will suffer prejudice by the suit proceeding to a full hearing,” he said.

The judge further ruled that he did not see any prejudice in Mr Omtatah accessing public information – documents to support his case – as a right, just like every citizen is entitled to access unless withheld through ill motive.

“This is the mischief Presidential Executive Order No 2 of 2018 requiring all public entities to publish tender opportunities and contract awards through the public procurement portal was meant to achieve,” said Justice Onyiego.

The court ruled that it did not find any basis to deny Kenyans disclosure of information they are entitled to know or have as a right.

“It is in the interest of the public to know what those documents contain for the sake of transparency,” he said.

The KPA had wanted the documents in support of the petition by Mr Omtatah struck out for allegedly having been illegally obtained.

It argued that the petition’s evidence is based on documents either marked as confidential or which are internal communication between itself and the Treasury Cabinet secretary who has been sued as a second respondent.

The KPA listed 12 documents it wanted to be expunged.

“The documents, having been obtained in violation of Article 31 of the Constitution and Section 8 of the Access to Information Act, must be expunged from the record,” KPA argued.

Portside Freight Terminal Ltd had wanted to have the petition transferred to the Environment and Land Court instead of striking it out.

In his petition, Mr Omtatah says the KPA board acted beyond its legal powers (ultra vires) and without authority, purporting to undertake the procurement, which is the mandate of the managing director.

He says that the board took into account irrelevant considerations in relation to Portside Freight Terminals Ltd’s proposal for the development of the grain handling facility.

Mr Omtatah says that the respondents’ decision violates legitimate expectations of six companies which expected that their proposals would be considered in view of the newly adopted Specially Permitted Procurement Procedure in the tendering process.

“KPA’s board of director’s decision purporting to approve a proposal that sought to construct a facility outside the approved location under the KPA Master Plan is excessive, abuse of power and irrational,” argues Mr Omtatah.

He wants a declaration that the respondents’ decision to solely consider Portside Freight Terminal Ltd’s proposal despite being in conflict with KPA Master Plan, proceed to approve it and adopt the use of Specially Permitted Procurement Procedure in its favor is illegal.

Mr Omtatah says that KPA and the CS’s action of preferring the use of Specially Permitted Procurement Procedure in favor of Portside Freight Terminals Ltd, without consideration of proposals from the six companies amounts to discrimination.

“The respondents have employed the discriminatory use of the Specially Permitted Procurement Procedure to favor Portside Freight Terminal Ltd to the detriment of other interested parties who may have qualified for the award of the license,” argues Mr Omtatah.

Mr Omtatah says KPA Master Plan identified and projected that the second-grain bulk handling facility was to be located at either Dongo Kundu or Lamu Port.

According to the activist, Portside Freight Terminal Ltd submitted its application through a letter which was received by KPA MD and a General Manager proposing the construction of a new berth which falls outside Dongo Kundu and Lamu Port.

The petitioner also wants a declaration that the procurement and license for the development of a second bulk grain handling facility has to be procured through competitive bidding as required by the constitution.

Mr Omtatah wants an order issued to quash the decision of the CS Treasury granting KPA approval to use the Specially Permitted Procurement Procedure for the procurement of a second-grain handling facility in favor of Portside Freight Terminal Ltd.

The activist also wants an order issued to compel the respondents to ensure that the procurement for the development of the second bulk grain handling facility at the port of Mombasa must be taken in accordance with the law, including through competitive bidding.